It takes only 2 seconds to share to help find this missing teen! 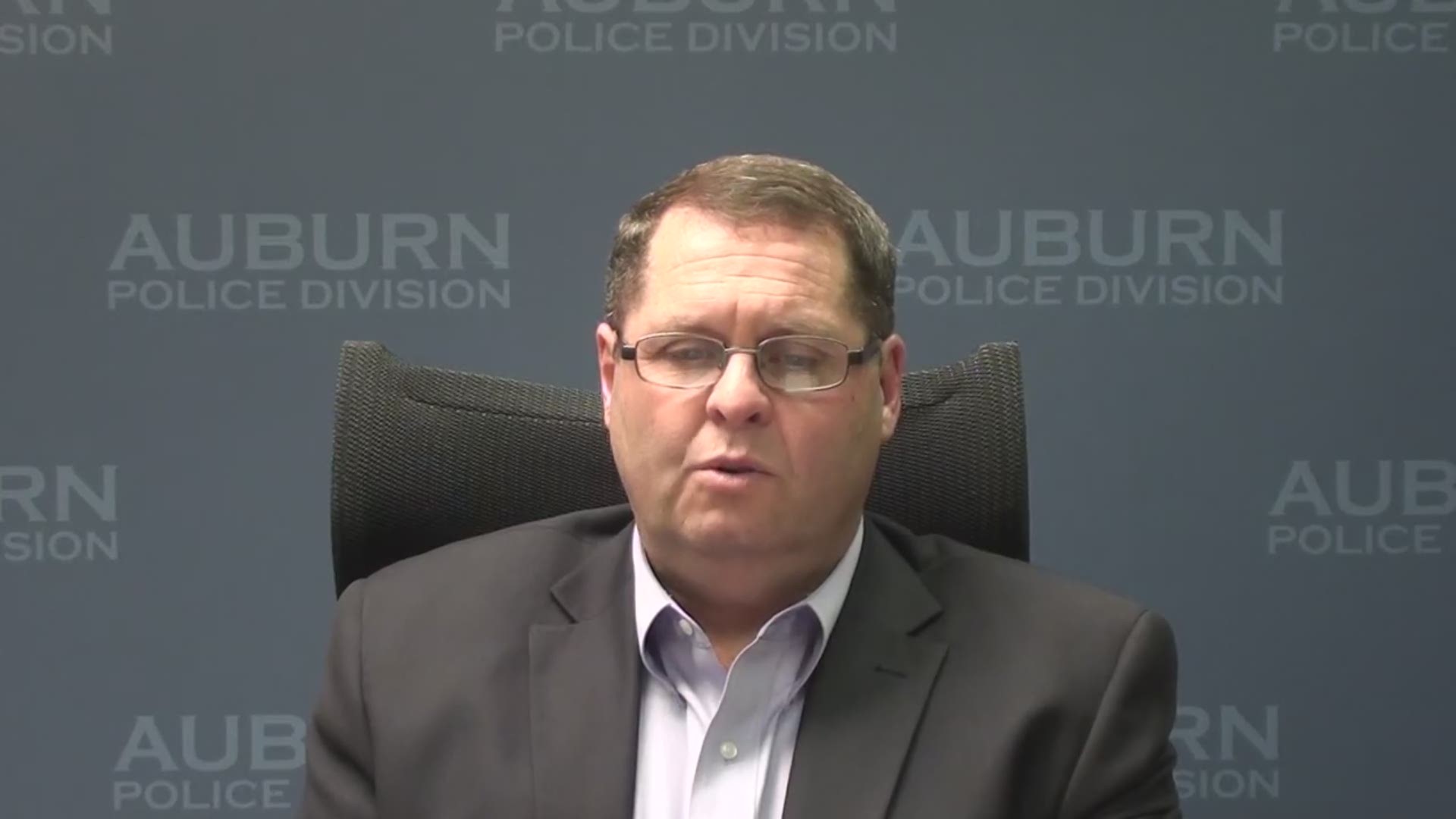 Police are asking for help to find a missing 19-year-old woman from Auburn, Alabama.

According to the Auburn Police Department, Aniah Haley Blanchard was reported missing on October 24. She last talked to a friend just before midnight Wednesday.

An investigation into her disappearance is underway. There's been no evidence uncovered of foul play.

Aniah is described as a light-complexioned black female, 5’-6” , 125 lbs., brown eyes and brown hair and was last seen wearing a black dress, tan duck boots with black stockings. She drives a 2017 Honda CR-V, black in color with Alabama tag #49BS356.

Her vehicle was last seen Thursday at around 12:30 a.m. in the area of South College Street and Interstate 85 in Auburn.

STAY UPDATED: Download the FREE 11Alive News app and sign up for notifications for breaking alerts on this and other stories!

He had 76 bullet wounds from police guns. The DA is asking why