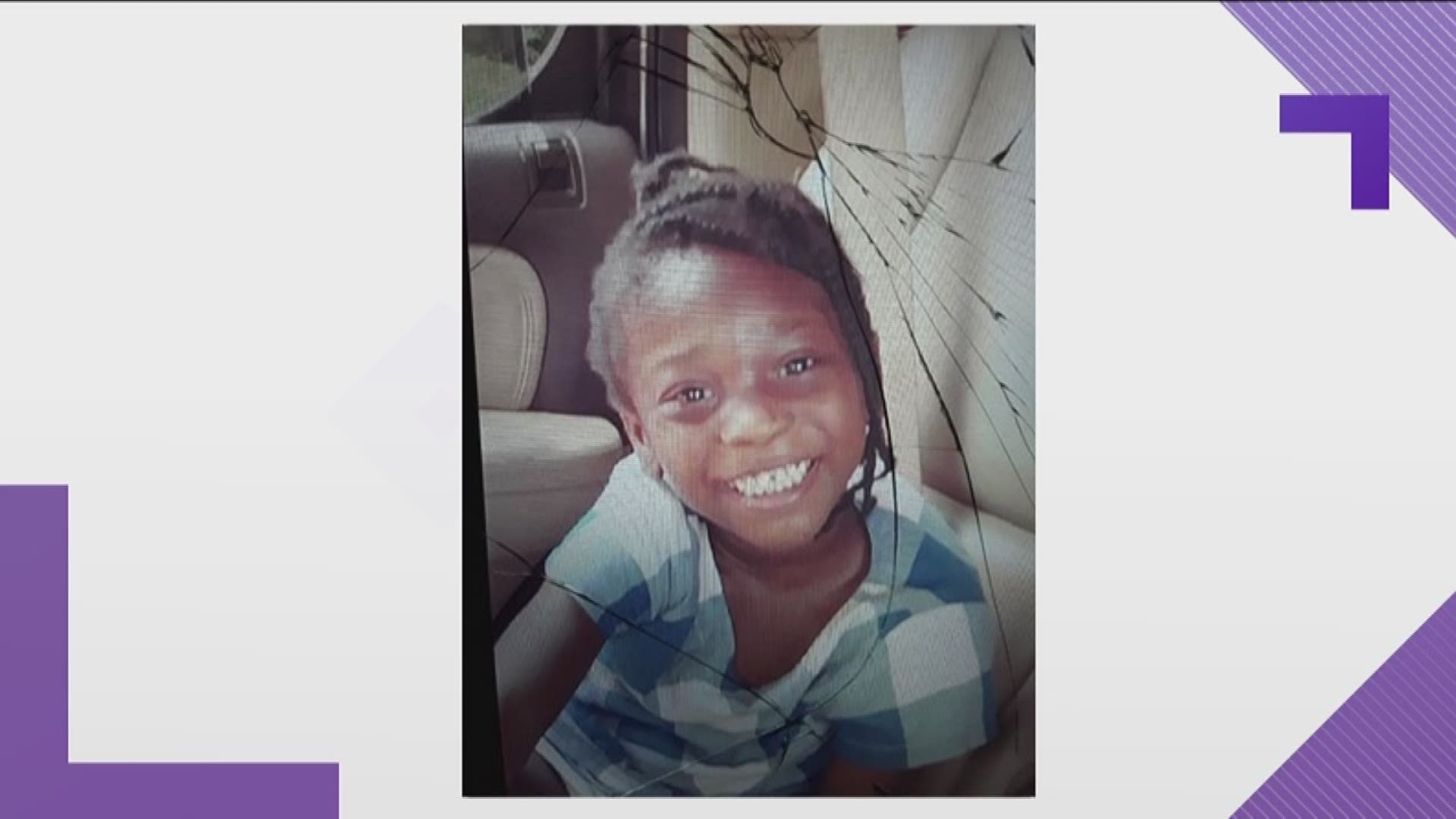 SOUTH FULTON, Ga. – A 4-year-old girl who had been missing since Tuesday has been found, officials confirm.

According to City of South Fulton Police, 4-year-old Obrielle Curry was found safe in Clayton County. Police would not confirm any other information.

Police said Moses Allen, who is a long-time friend of the girl's mother, Shalonda, was supposed to be babysitting Curry at the Walmart in the 6100 block of Old National Highway while she ran errands.

Police said when the mother returned, the child and Allen where nowhere to be found.

City of South Fulton Police had called it an active investigation, and searched around the clock for the two. They checked security cameras at the Walmart, tying to figure out where Moses Allen might be with Obrielle.

Four-year-old Obrielle Curry (right) was left in the care of Moses Allen on Tuesday at a Walmart on Old National Highway by her mom while she ran some errands. Now, the two are missing. If you have any information, please call 911.

They later found the pair at a location that police have not yet disclosed.

Police confirmed that Allen was arrested, however it was for an unrelated outstanding warrant in another jurisdiction. He is not facing charges related to Obrielle's disappearance.

11Alive was able to confirm that Moses Allen and Obrielle’s mother have known each other since before Obrielle was born, possibly even living at the same address for some time.