The end goal is for traffic flow to improve, make better curb ramps, add or improve pedestrian signals which include adding ADA-accessible ramps. 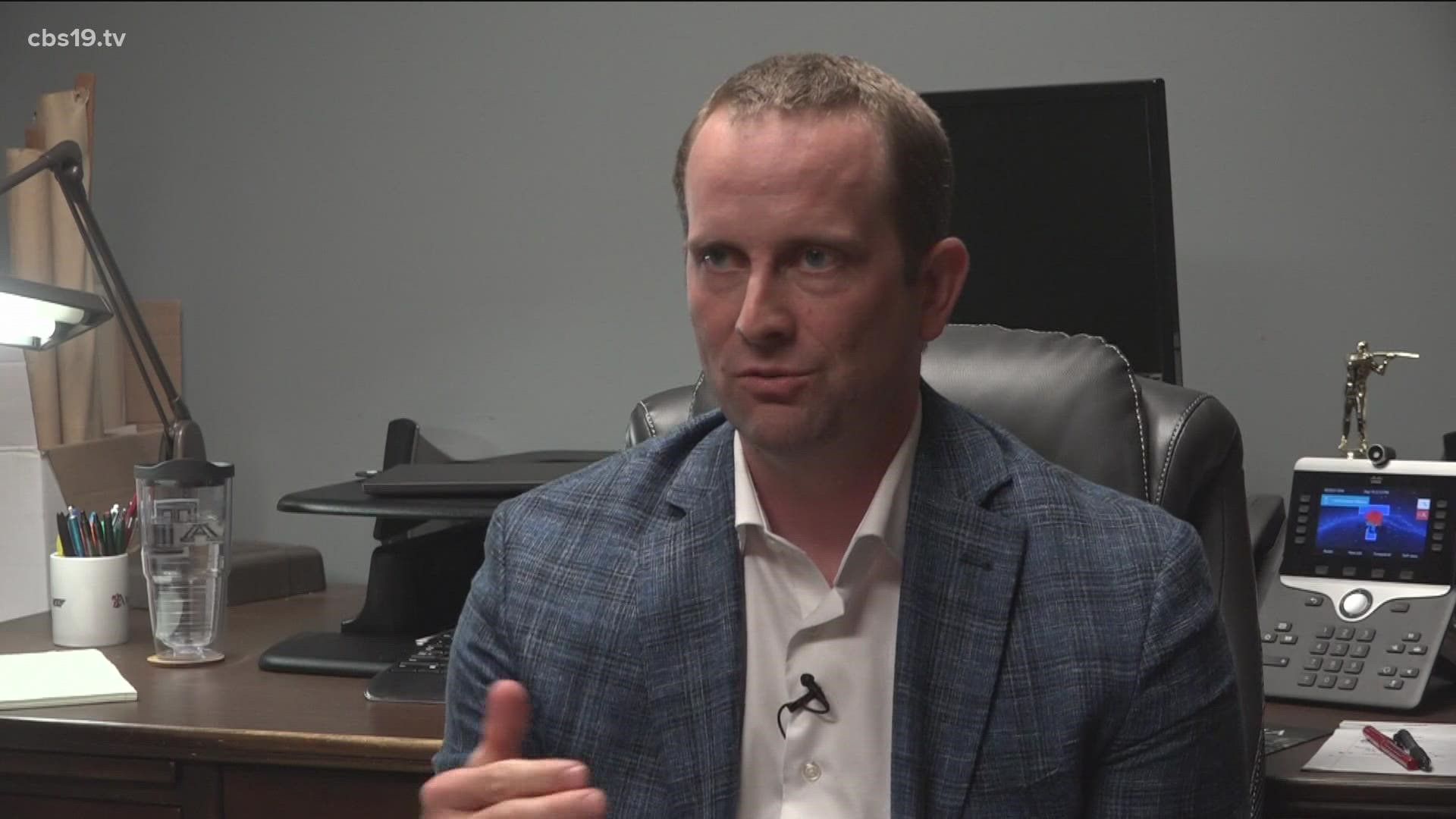 TYLER, Texas — More than a dozen intersections are the focus of $2 million of funding the City of Tyler is pursuing from TXDOT and the federal government.

The end goal is for traffic flow to improve, make better curb ramps, add or improve pedestrian signals which include adding ADA-accessible ramps.

"We have older systems out their older traffic signals structures that are, you know, haven't been brought up to standards and so we'll be able to replace some of those," Tyler Traffic engineer Cameron Willians said.

The project is broken into five groups with the first park aiming to start in August of 2022 and the rest in August the following year.

"It involves from West MLK all the way to air East MLK," Williams added. There are nine intersections. Also new Copeland road, there are three intersections. South Broadway and Robert E. Lee. The last one is N. Broadway at 26th street."

Some of the intersections are having improvements made while others are being completely remodeled.

Williams said it's not clear how long the projects will take to finish once each begins.

Tyler's city council will be talking about the projects at the upcoming council meeting on Wednesday.