Multiple Bush's Chicken locations have closed their doors, with no explanation, employees and customers are left asking why? 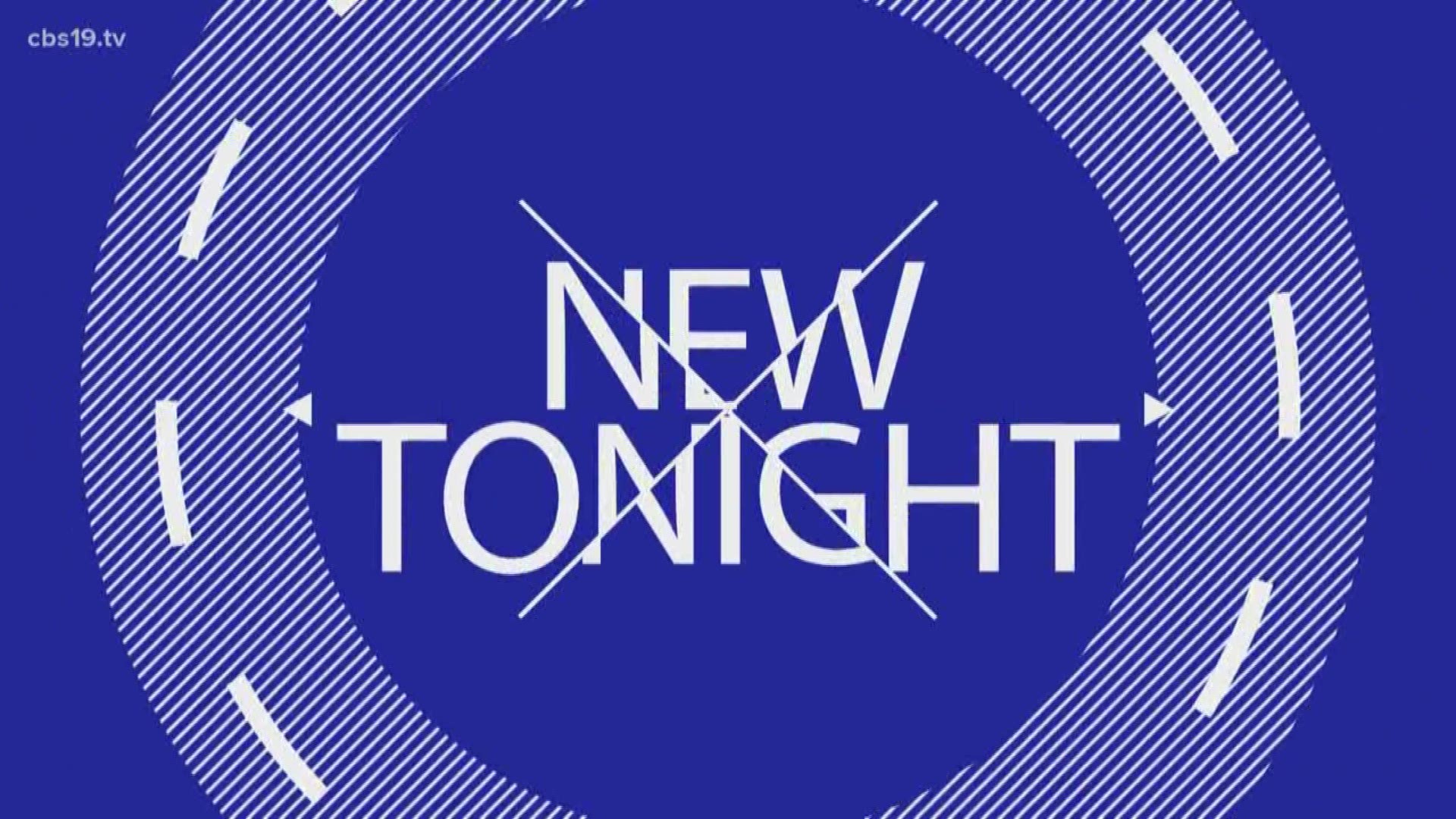 A closed sign on the doors and marquee of multiple Bush's Chicken restaurants has left customers and employees asking questions.

Employees at the Bush's Chicken in Chandler had heard their store was closing, so they asked their managers what was going on, in fear they might be losing their jobs.

The lack of response from managers has left the employees searching for not only a new job but answers as well.

"I've texted my manager asking when we're going to get our last check… anything and she literally will just read our messages and not reply..." says Destiny Blevins, former Bush's Chicken employee

"Nobody gave us a warning and gave us a heads up, it kinda happened unexpectedly," says Brianna Bishop, former Bush's Chicken employee

The unexpected close came as a shock and has left new mom, Destiny Blevins in a bind.

"It's a little distraught because I just bought rent on a house and I spent all my money on this house and now I'm like what am I going to do like I had to take care of a three-month-old baby, there's a lot going on right now and this doesn't help." says Blevins

In addition to the Chandler location, Bullard and Van have posted "CLOSED" signs on their doors and marquee.

We've reached out to Bush's Chicken corporate office via phone, email and social media and received no response.