Rain or shine, this fan was not going to miss the game. 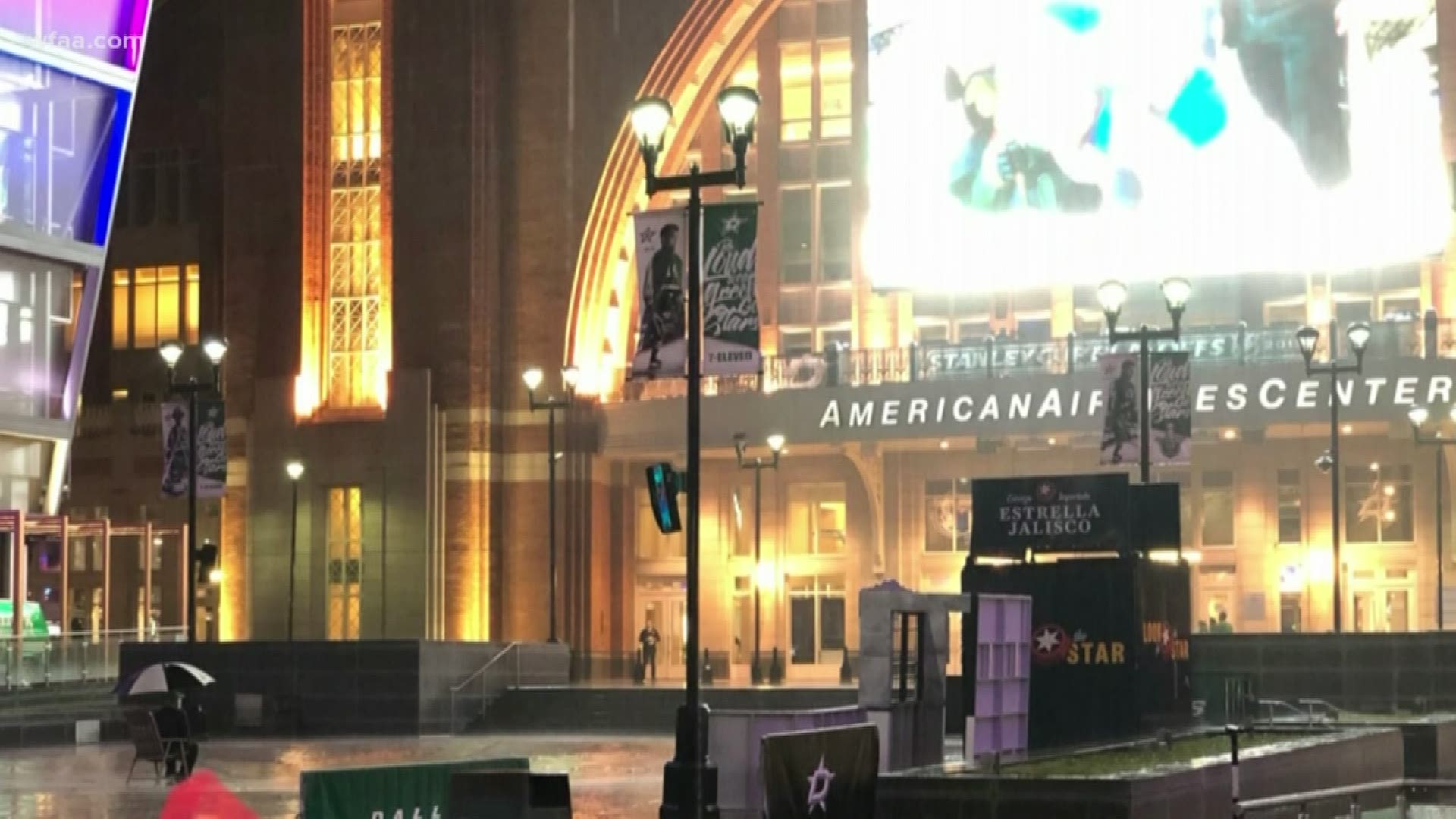 After a long search, WFAA located the man who sat through the storm to watch the Stars.

He’s a 68-year-old retiree from Fort Worth. Dave Friant told said his wife thought he was crazy, but he wanted to go watch outside the stadium, even though it was raining. The Stars plan to reward him with tickets to game 6!

Triant said he was a partial season ticket holder this season but couldn’t afford the second round seat. He still wanted to be in the action. He’s been a diehard Stars fan for several years.

“I just get after it and watch it continuously and get to as many games as I can,” Triant said.

Friant said he has never been a fan of the Internet, but he’s thankful for the many shares that helped fans find him. He can’t wait for the next home game, game 6! 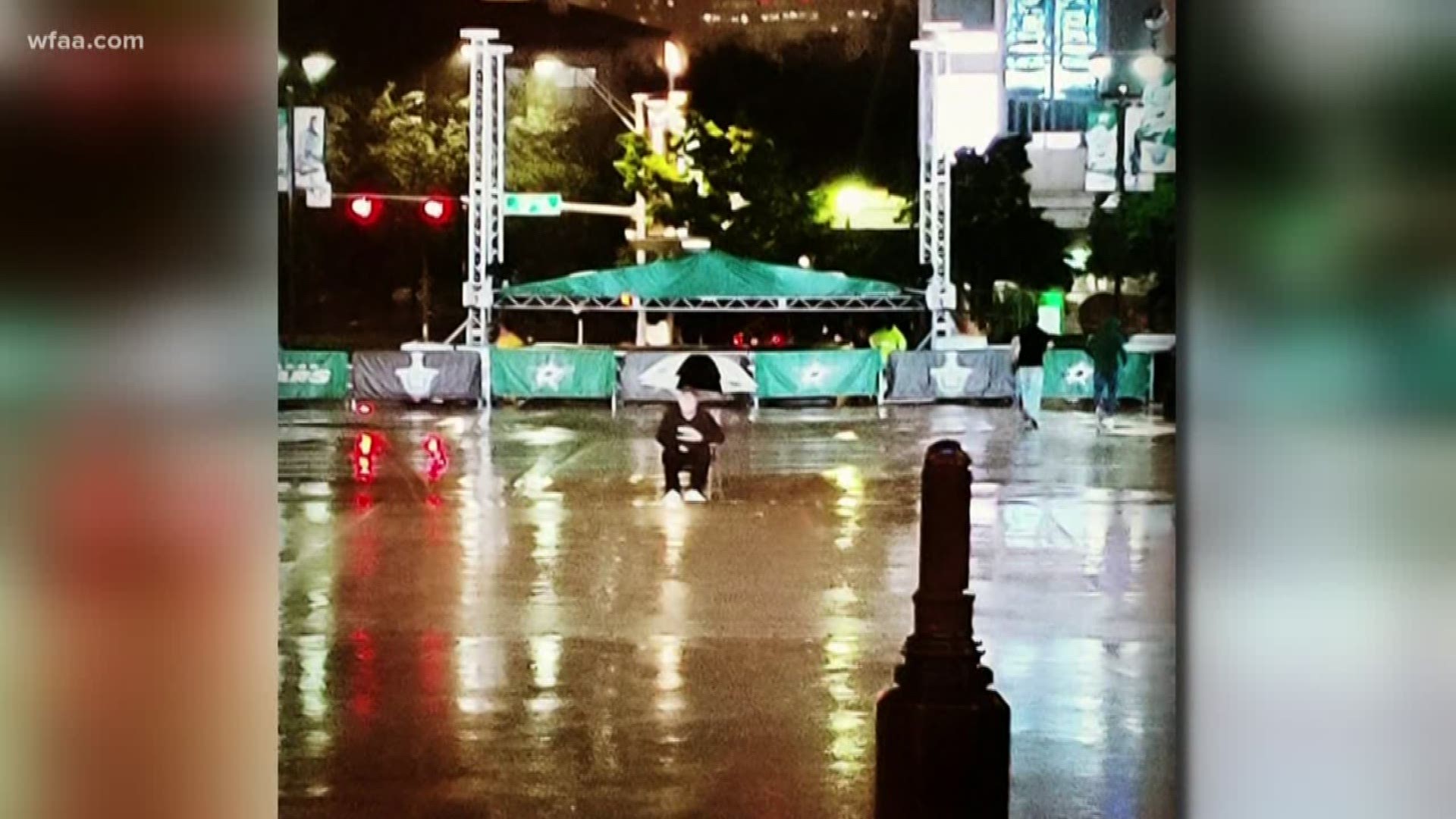