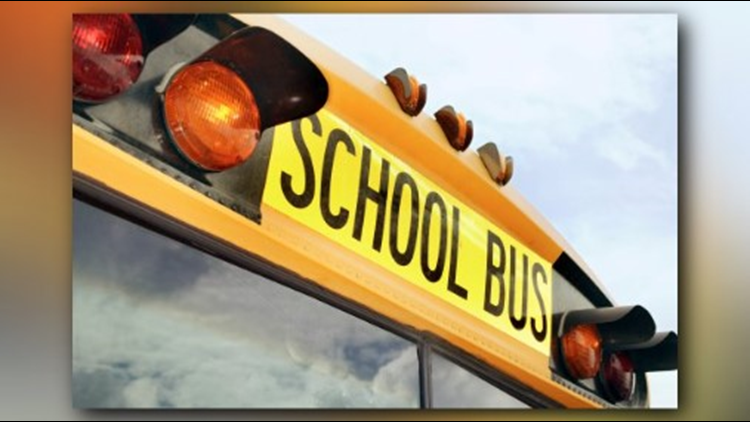 According to the district, around 6:30 a.m. the bus was struck from behind by another vehicle on Southeast Stallings Drive near University Drive.

The district says bus number 20 was involved in the crash. The bus was carrying 19 students.

No students were injured. EMS crews examined the students and they were transported to Nacogdoches High School on another bus.

The students were also checked out by NISD nurses before continuing on to classes.