So far, the City of Tyler has issued 38 permits to new businesses in 2021. 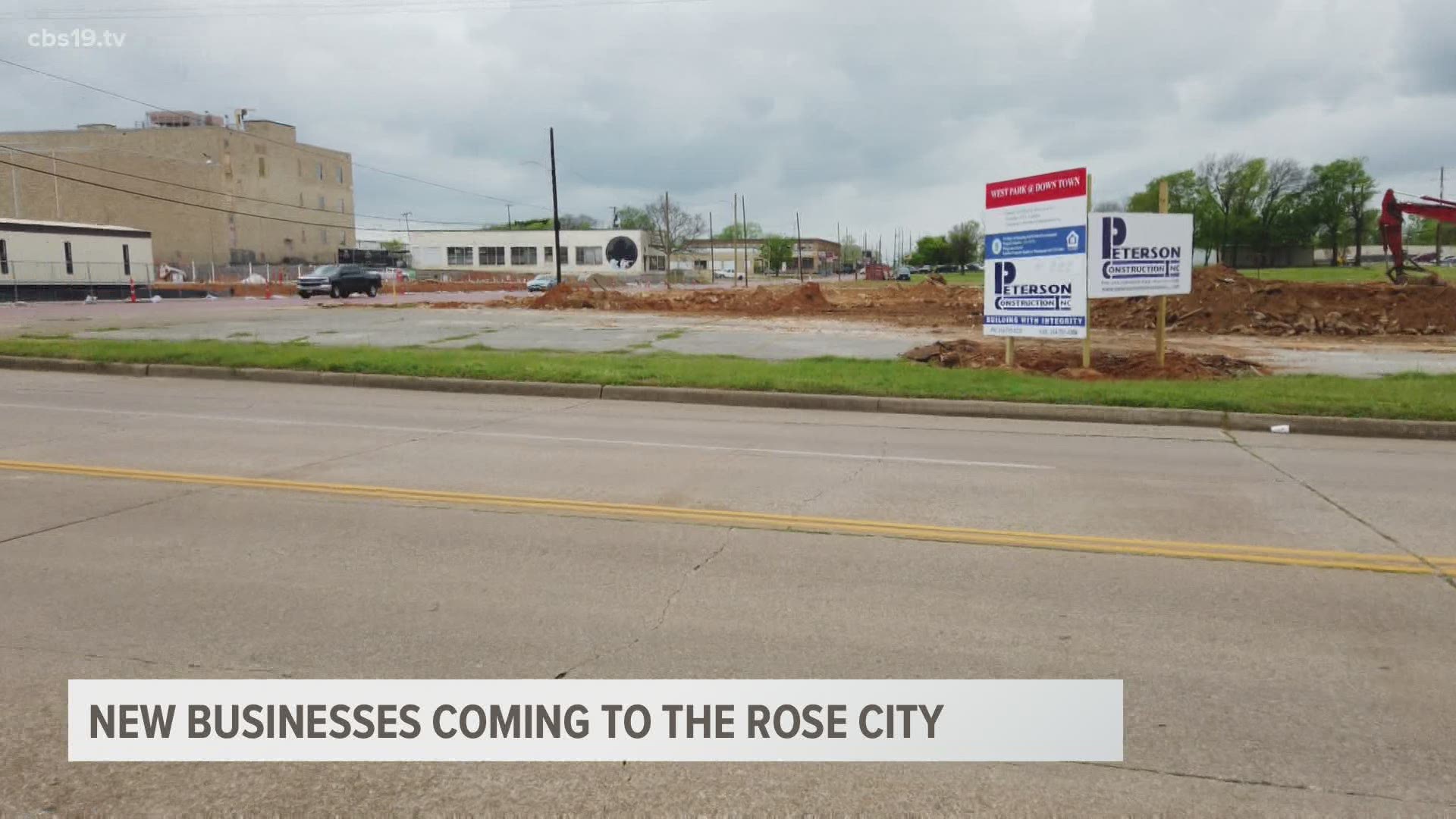 TYLER, Texas — Despite the pandemic impacting businesses in 2020, the City of Tyler has issued 38 permits for new businesses so far, in 2021.

In 2019, about 40 were issued for the year. Heather Nick, managing director for the city, says she's expecting more businesses to pop up in the coming months.

"We are starting to see a new crop of businesses coming into Tyler, including many gas stations," she said. "We're seeing many convenience stores associated with fueling stations, we're seeing a couple of new Starbucks locations around the city, as well as some restaurants."

As two new Starbucks prepare to open in Tyler, Nick says before a business moves to a city, often studies are done on demographics and locations.

"You can see just by driving round, how popular the different coffee shops are and looking at those drivers, right?," explained Nick. "And so it's no wonder that we're seeing some more Starbucks coming in."

The popular chain isn't the only new coffee shop coming to the Rose City. Crema Coffee Company is getting ready to open in South Tyler, off Three Lakes Parkway.

Off Old Jacksonville Highway, Liang's is re-opening this month at its new location in the Swann's Plaza.

Another food option already known in the Tyler area, Just What Kabob's, announced on its Facebook that the food truck is looking to transition into a restaurant.

An East Texas clothing store has expanded to the Broadway Square Mall in Tyler recently. Pearls & Paper Dolls started in Grand Saline and recently opened its second location in Lindale.

Near the Tyler/Lindale city limits and Interstate 20, a Panda Express will be built. The Chinese food chain will be beside the new Chick-fil-A.

On Mosaic Way, near True Vine Brewing Company, work is being done for the Tyler Industrial Park. The City's permit website shows a restaurant and local coffee shop have already applied to open there once the building's finished.

The former Toys "R" Us store off Loop 323 is under renovations to become an Ollie's Bargain Store.

A former gas station off South Beckham Avenue and Erwin Street has been demolished and will become a Murphy's Express.

Off Grande Boulevard, a permit has been issued for a parking lot to be built for a storage facility at 1951 E. Grande Blvd. 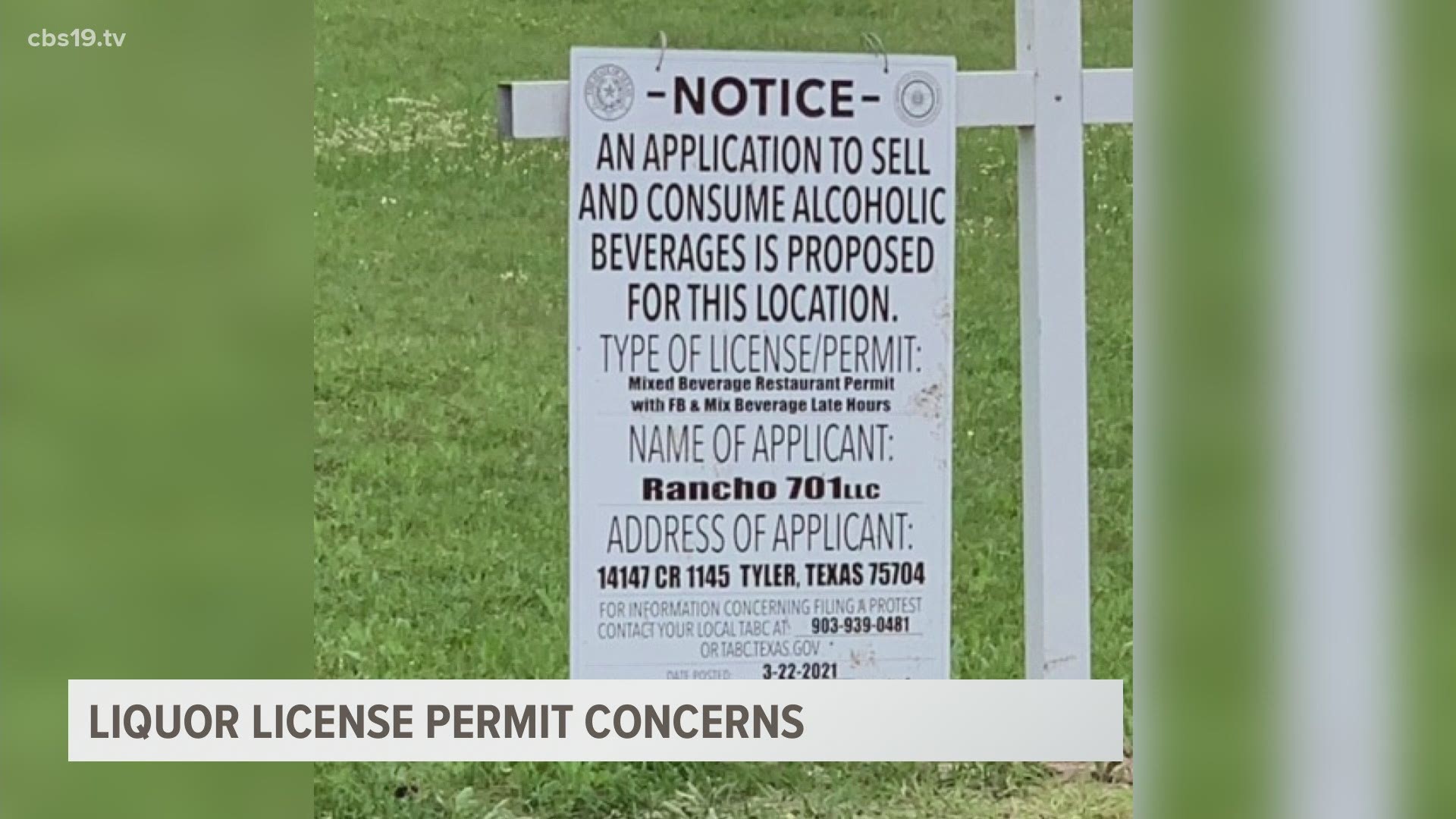