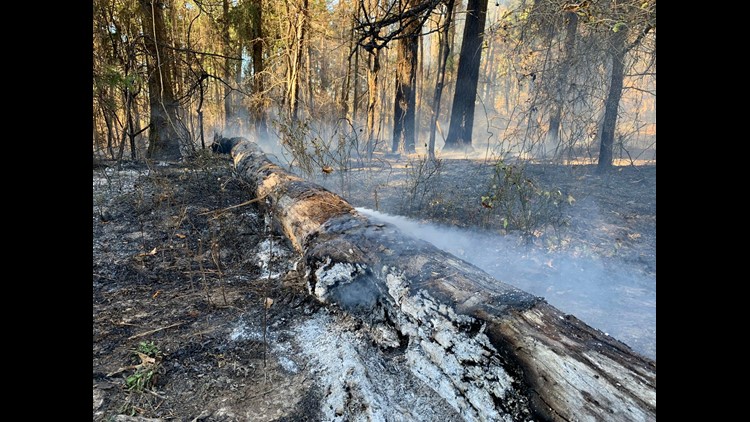 No one hurt, no structures damaged after Gladewater grass fire

According to the fire department, one acre of land was burned before the fire was under control.

One engine and three brush trucks were used to help fight the fire. The Clarksville City - Warren City Volunteer Fire Department assisted in fighting the fire.

There were no injuries or damaged structures as a result of the fire.