The NWS confirmed seven tornadoes during the Jan. 10 storms, all in different counties. 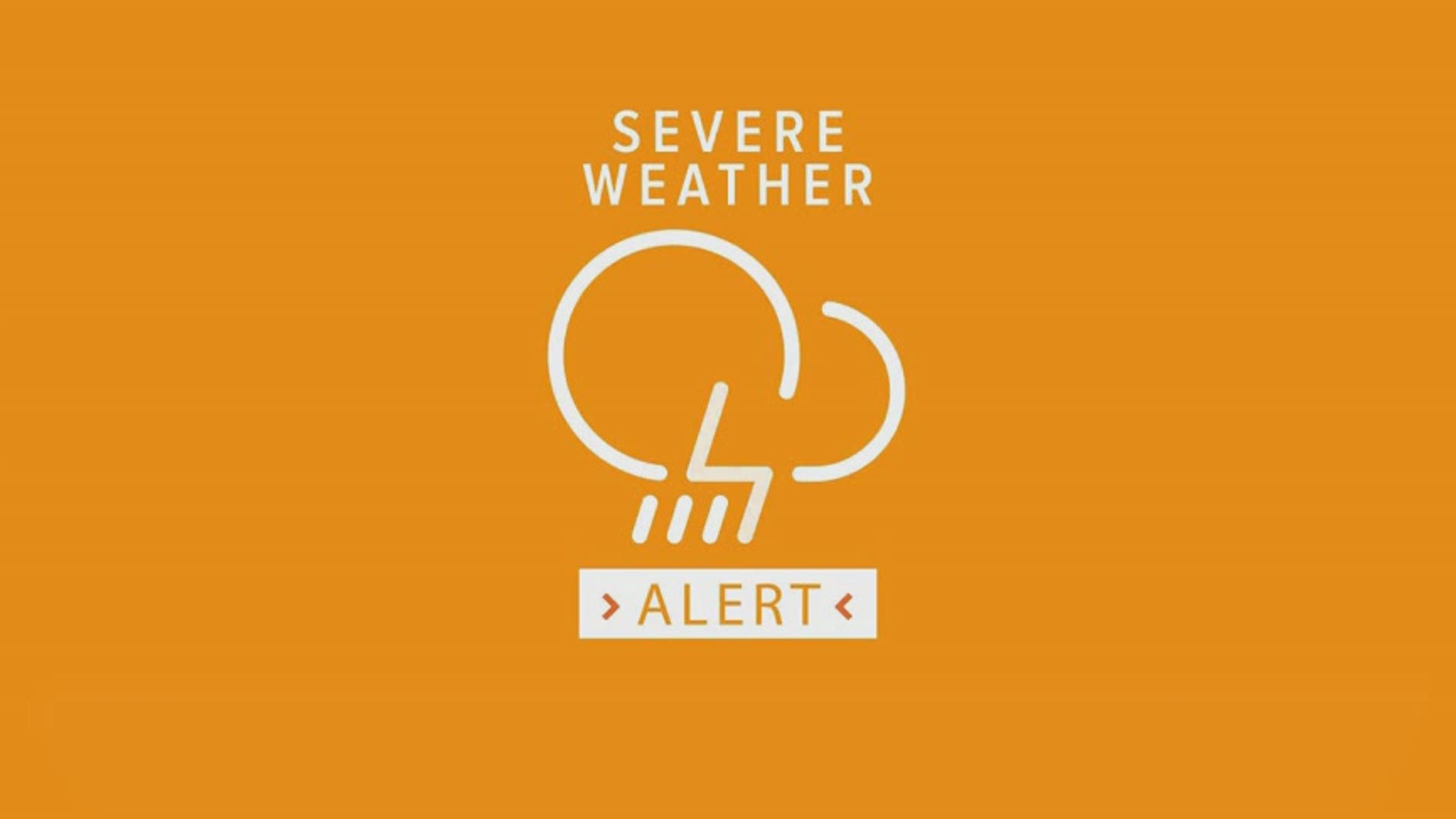 The storms left damage all around the CBS 19 viewing area.

RELATED: AFTER THE STORM: Multiple reports of damage in Rusk County, thousands without power

Here is what we know.

This tornado was on the ground for around three minutes covering a little over two miles. The tornado touched down six miles WSW of Nacogdoches along CR-723 just south of FM-225, lifting four miles WSW of the city near Floyd Harvin Road. It packed winds of 100 MPH and was 160 yards wide at the widest point.

This storm caused damage to multiple trees and homes, and sadly resulted in one injury and one death when a tree fell on a mobile home.

RELATED: 1 dead after being trapped by tree that fell on home in Nacogdoches County

This, relatively short lived, tornado was on the ground for just 0.52 miles, touching down five miles ENE of Tatum, and lifting shortly there after. It packed winds around 110 MPH and was around 150 yards wide at the widest point.

This tornado did do some damage to the roofs of residences and outbuildings in the area, but almost more impressively it also snapped the trunks of well over 100 pine trees in the area.

Another tornado confirmed Sunday touched down two miles southwest of Center, staying on the ground for over six miles, moving through the city of Center, lifting four miles ENE of the city.

Widespread structural and tree damage was reported in the city of Center along the path of this tornado. This damage was not just from the wind, but also from numerous trees that fell on top of houses. One person was injured from this.

Most of the damage was found on the south side of town, with the worst damage being found in the Lakewood subdivision.

The National Weather Service confirmed a fourth tornado on Monday near the city of Rusk. The EF-1 tornado hit just northwest of Rusk in Cherokee County near US Highway 69.

The twister touched down on a farm off of County Road 1619 and advanced for 0.86 miles. Its maximum width was 75 yards.

The tornado uprooted trees along its path, in addition to damaging the roofs of at least five homes and destroying a shed.

A fifth tornado was confirmed by the National Weather Service in Harrison County near Karnack. The EF-0 twister hit off of County Road 2108 and advanced for just over 3 miles.

A sixth tornado was confirmed in Mt. Enterprise in Rusk County.

The EF-1 tornado touched down near US Highway 84 near County Road 4234. The tornado traveled for nearly five miles, snapping and even uprooting some trees.

The NWS in Shreveport confirmed a seventh tornado in Pollock in Angelina County Thursday.

The EF-1 tornado touched down two miles northeast of Pollock just before midnight. It traveled for about one-third of a mile, snapping trees and limbs. The tornado also lifted and moved a double wide home and flipped a trailer.

The National Weather Service confirmed the damage in Kilgore was caused by straight-line winds that reached up to 100 mph.

In all, the winds damaged two buildings on Woodlawn Street. There was also damage to eight homes and 2 apartment buildings on Meadowgreen Drive and Idylwood Drive.