The men were jailed following a trafficking stop on Highway 59. 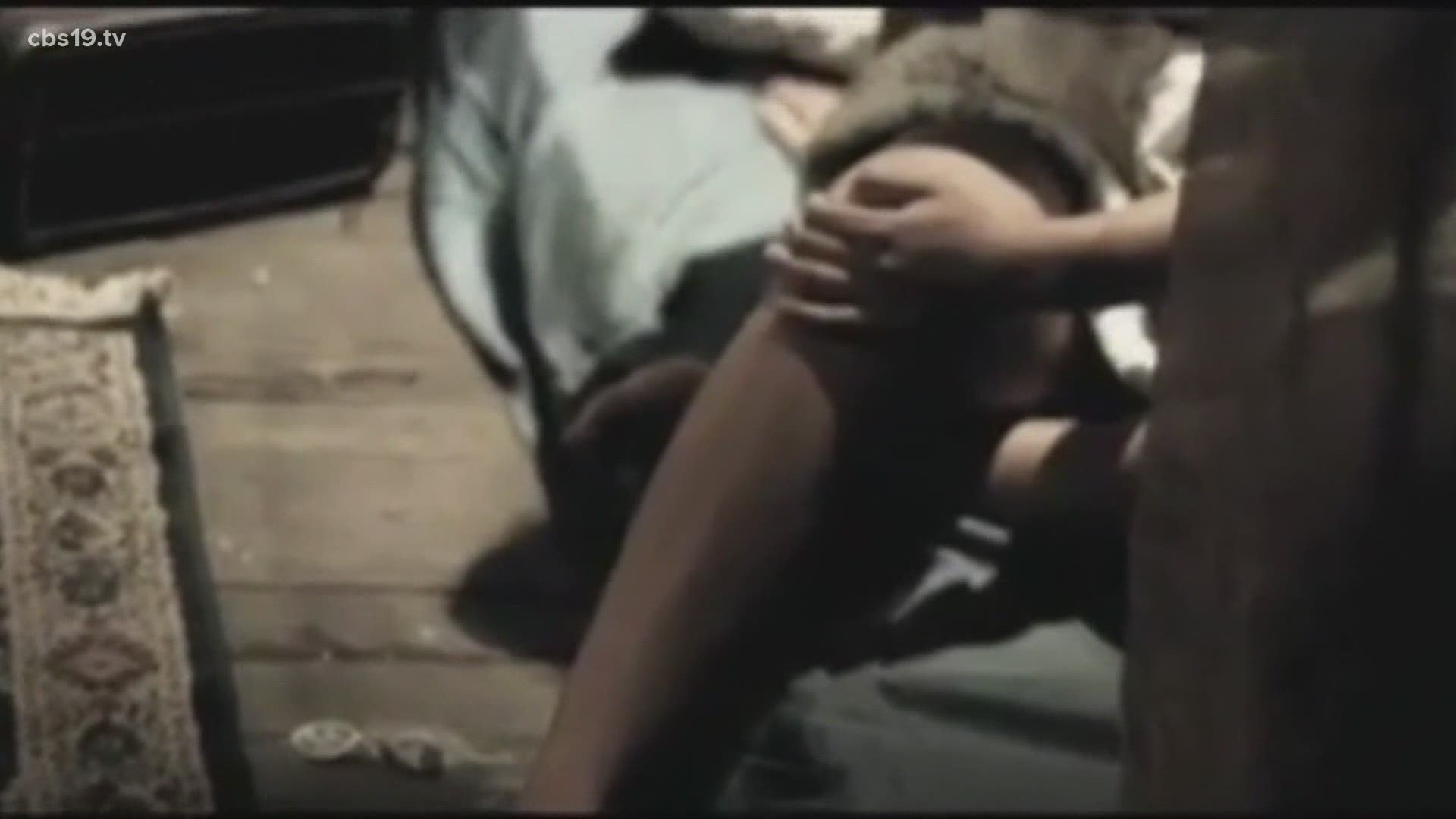 A traffic stop on Highway 59 South in Nacogdoches County led to the recovery of a 14-year-old girl law enforcement officials believe was being targeted in a human trafficking operation.

The NCSO reports an investigator with the NCSO pulled over a passenger car for a traffic violation on Highway 59 S.

The NCSO says due to how the men were acting, the investigator became concerned about the female’s welfare. Upon further investigation, it was found the 14-year-old girl had been reported as a runaway out of Harrison County.

Officials say Berezi, the driver, had an ankle monitor on and was wanted for an outstanding felony warrant out of Fort Bend County. Shidi was taken into custody arrested for possession of marijuana.

The NCSO believes the men were involved in human trafficking and took the girl from the Houston area.