“I am heartbroken over this whole matter and my thoughts and prayers are with the family tonight," said Sheriff Randy Meeks. 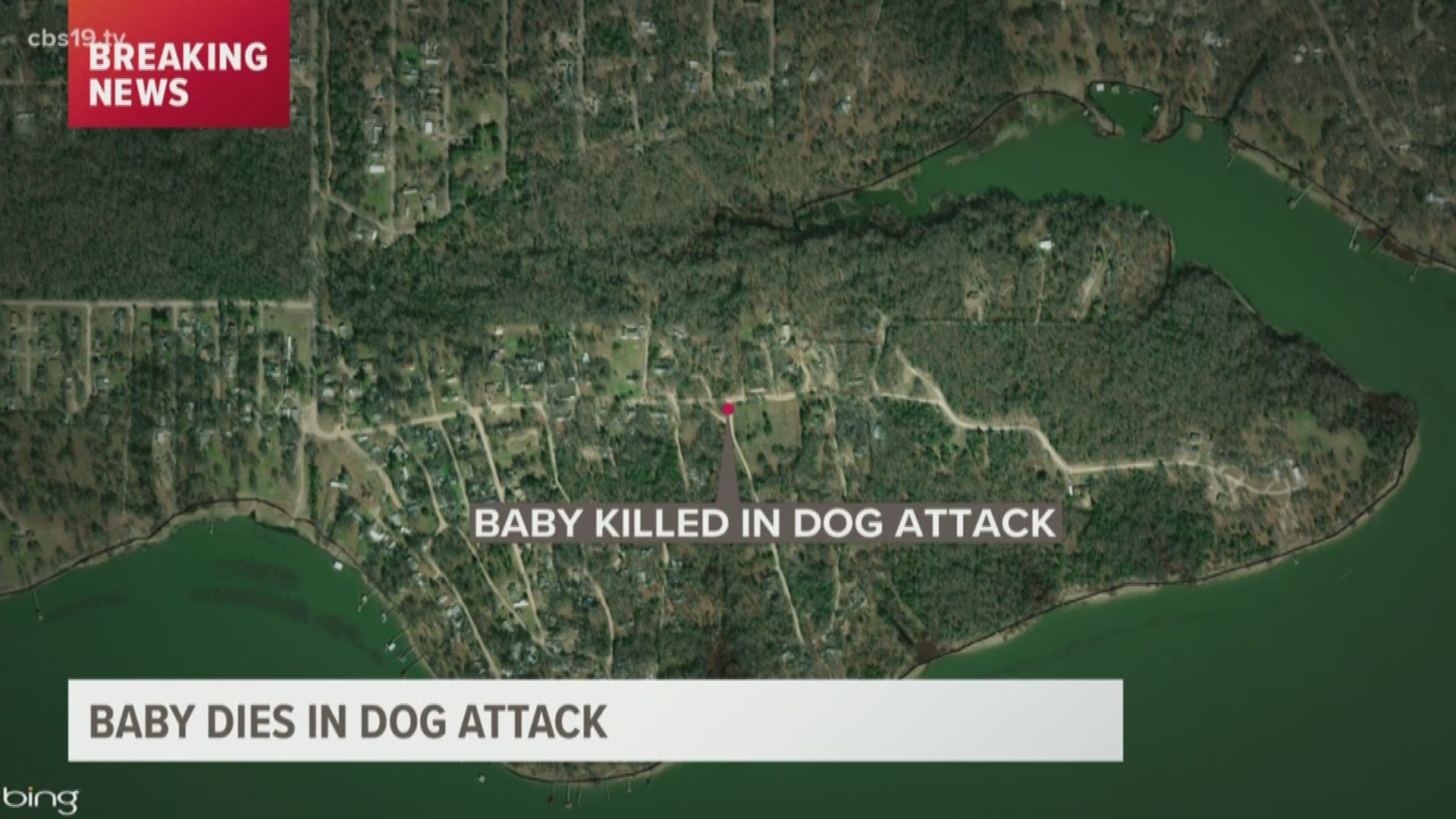 According to the Hunt County Sheriff's Office, around 11:10 a.m., on Monday, officials were called to the 9900 block of Private Road 3820 in the Easy Living addition in regards to dog bite.

The HCSO says the first deputy on scene found a child in the roadway who had suffered major trauma as a result of a dog attack. The deputy performed life-saving measures on the infant until EMS was able to arrive and take the child to a Quinlan hospital.

Unfortunately, due to the severity of the injuries, the child did not survive.

Investigators determined the baby had gotten out of the enclosed yard and walked down the gravel road.

According to the HCSO, the dog, believed to be a pit bull, was in his yard which was enclosed by a four-foot chain link fence, but was able to get out of the yard and attack the child in the roadway.

A warrant for the seizure of the dog was issued and the dog is being held in a local animal control facility.

“I am heartbroken over this whole matter and my thoughts and prayers are with the family tonight," said Sheriff Randy Meeks.