According to U.S. Representative - District 1 candidate Hank Gilbert, the polls were down for approximately two hours. 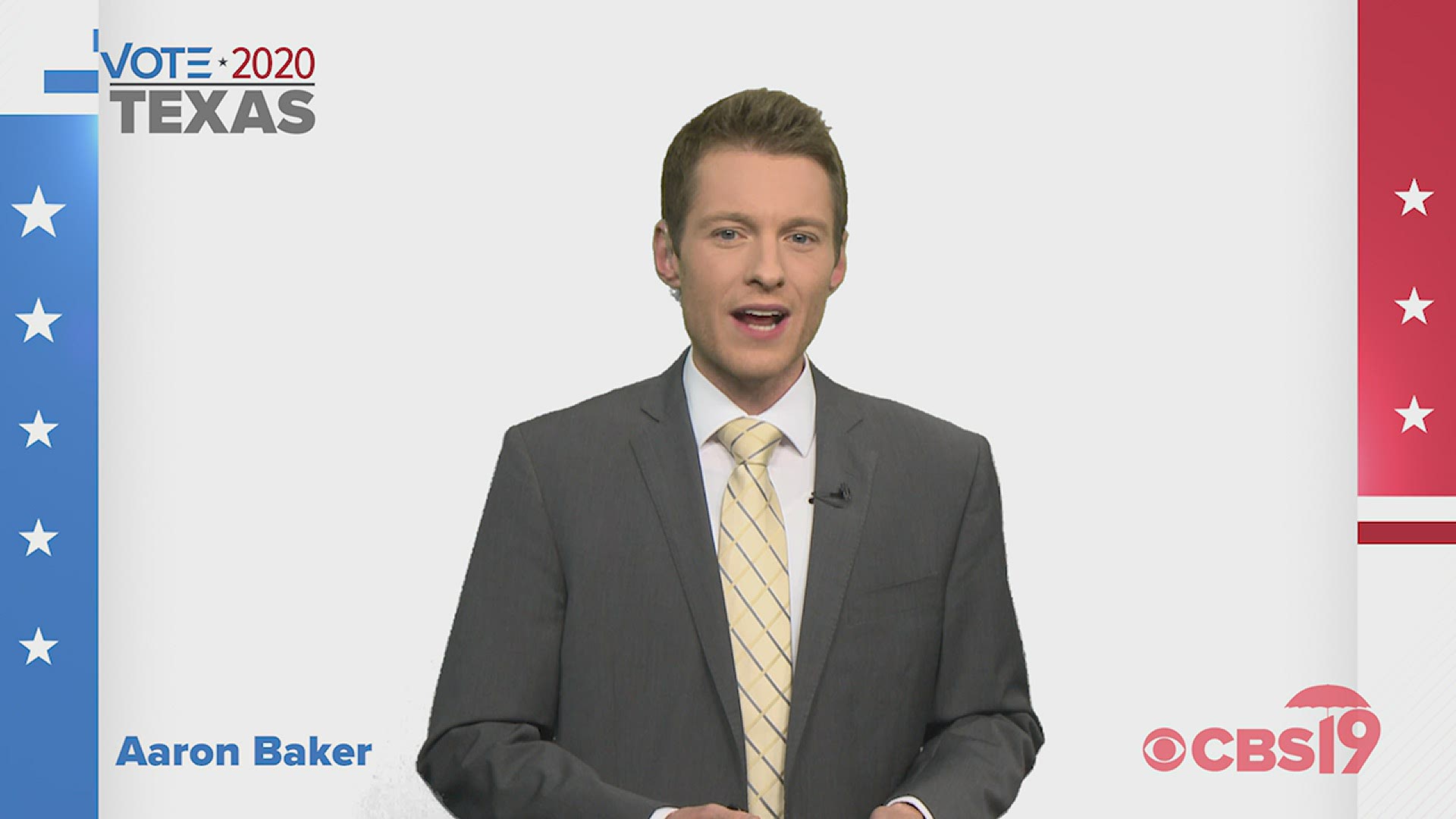 UPSHUR COUNTY, Texas — After being down due to technical issues, the Upshur County Elections Office tells CBS19 the polling places are back up and running properly.

According to U.S. Representative - District 1 candidate Hank Gilbert, the electronic voting machines were down for approximately two hours.

The office tells CBS19 all polling locations in Upshur County will be open until 8 p.m. to give people time to vote.

Gilbert’s team claims Upshur County did not have paper ballots ready when the machines went down.

"There’s a 60% chance litigation will be filed by the end of the day," said Vince Leibowitz, Gilbert's campaign spokesman.

According to the Texas Secretary of State's Office, if a county is using a direct-recording electronic (DRE) voting system and all voting machines in a precinct malfunction, the election judge is to follow the procedures prescribed by the county clerk or elections administrator.

"A best practice is to provide each precinct with paper sample ballots for use in emergencies or for provisional voters," according to the SOS. "Instruct the election judge to continue using sample ballots and make additional copies as needed."

If there are no paper sample ballots in the polling place, the judge should follow this procedure:

If a copier is not available, you may copy the ballot by hand on ordinary blank paper. Rather than copying the ballot yourself, you may allow voters to write their choices on a sample ballot available at the polling place. In this situation, the judge should sign and create serial numbers on several sample ballots. Place at least three ballots face down and out of numerical sequence on the table. The judge should explain to voters that the polling place has run out of ballots and allow them to choose one of the disarranged sample ballots just as they would choose one of the official ballots.

In addition, as a reminder, if people are waiting in line to vote at 7 p.m., they must be allowed an opportunity to present themselves to be qualified for voting.

Per the Upshur County Elections Office, polling locations are now back up and working properly. We are waiting for confirmation from elections administrators on exactly how long polling places were down. @kytxcbs19 #ElectionDay #Election2020 #Vote https://t.co/JJRIKd1VLg