The CCSO says Maria Lopez picked up all of the passengers in Houston, and was driving them to Mississippi and Florida for compensation. 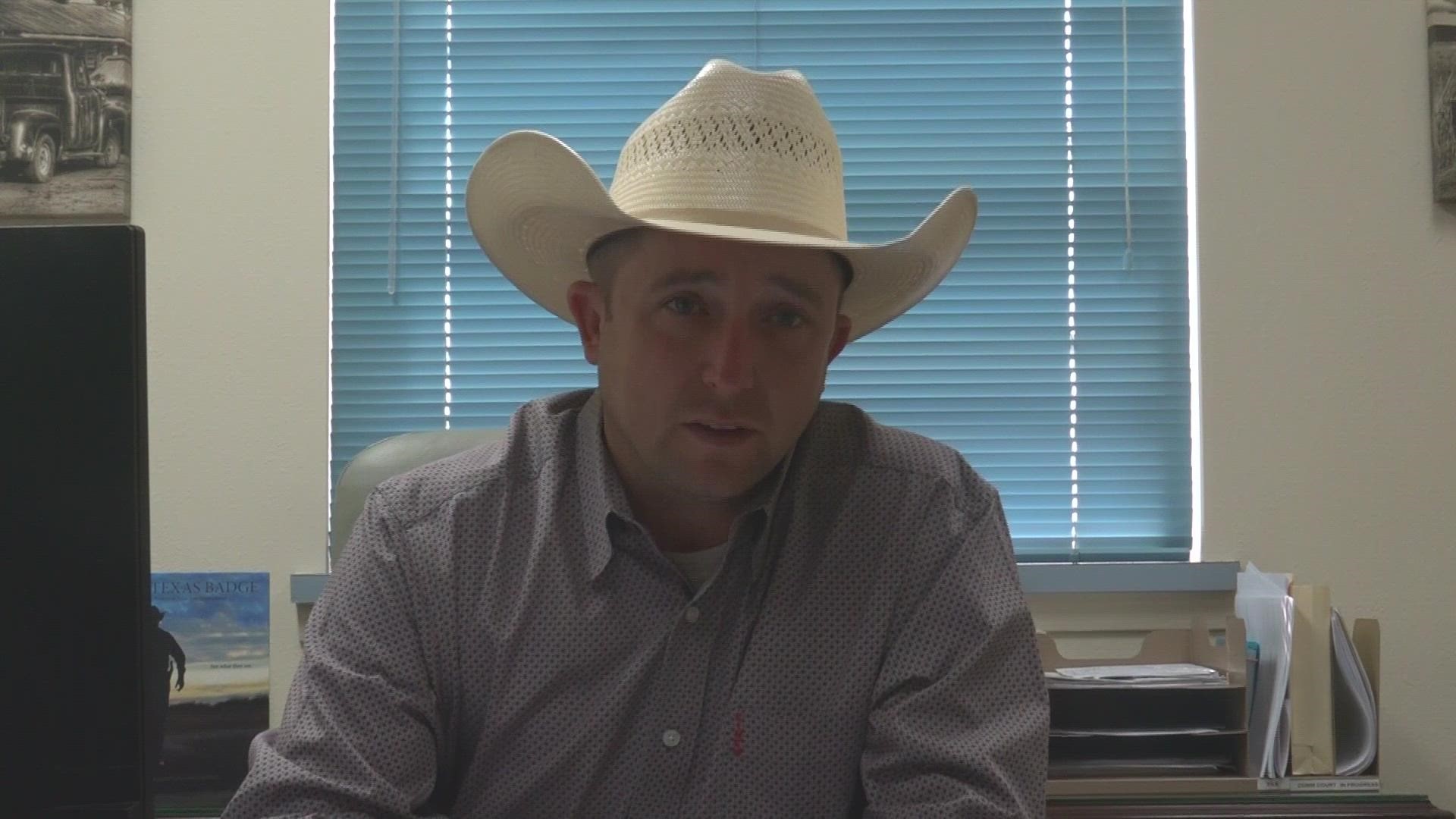 RUSK, Texas — The Cherokee County Sheriff's Office (CCSO) says a woman who was stopped in East Texas assisted in smuggling more than 10 loads of undocumented immigrants to Mississippi and Florida.

According to the CCSO, on Sunday around 2:15 a.m., patrol deputies conducted a traffic stop on an Chevrolet Suburban on U.S Highway 69 S. and Farm-to-Market Road 84 E. in Rusk.

Deputies spoke with the driver, identified as Maria Lopez, and found 21 undocumented immigrant passengers inside her SUV.

"Upon further investigation by Cherokee County Sheriff’s Office and the Homeland Security Investigations (HSI), it was determined that all of the passengers with the exception of Lopez, entered the United States illegally," the CCSO said in a statement. "The passengers were originally from Guatemala, Mexico, El Salvador, and Honduras."

The CCSO says Lopez picked up all of the passengers in Houston, and was driving them to Mississippi and Florida for compensation

Authorities say, upon further investigation, it was determined Lopez had assisted with smuggling 12 separate loads of undocumented immigrants into the U.S.