Why do television stations run political ads that some people may find offensive or misleading?

According to FCC law, there's not a lot a TV station can do. Here's why. 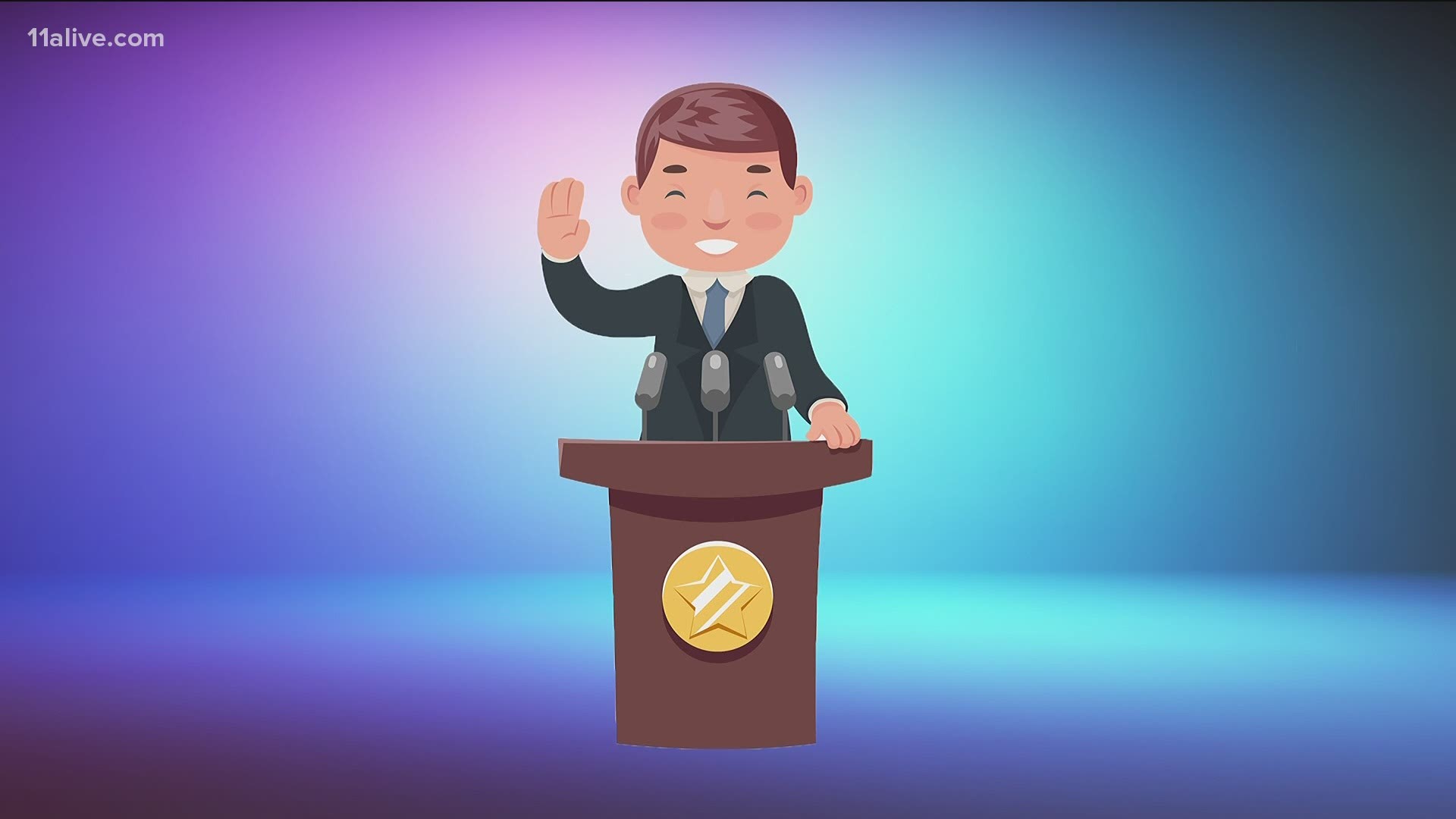 ATLANTA — ATLANTA – Political ads are just about impossible to avoid these days, leaving some people to wonder why television stations run campaign commercials that are misleading or contain outright lies.

11Alive viewer Greg Riccardi is bothered by some of the commercials he sees.

“My question has to do with whether or not television stations are obligated to run these ads even though they know they may not be accurate,” asks Riccardi.

When it comes to qualified candidates who are on the ballot for federal office, television stations can not refuse their ads for any reason, including content.

RELATED: Why is social media having so much influence on this year's elections?

“They have to take that ad, and the network is not liable for airing that even if it’s potentially slanderous or libelous,” explains Joseph Watson, Professor of Public Affairs Communications, Advertising & Public Relations at the University of Georgia's Grady School of Journalism.

It means that a candidate could take a clip from an 11Alive newscast and manipulate it to make it look like an endorsement when it’s not. According to the law, 11Alive has to run the ad as is.

Watson says the law is the same when it comes to an ad that includes outright lies.

“You have no ability to either decline it nor do you have the ability to edit the content of it,” says Watson.

“If you said, well, I’m going to run your ads at two in the morning, you could make a case that’s not reasonable access,” Watson stated.

They can also reject ads from third-party organizations like Political Action Committees, but not the candidates themselves.

The bottom line -- you may not like that there are so many ads or what they all say, but there’s not much your local television station can do.

Stimulus checks and unemployment: Legal expert weighs in on what both could look like