Monetary donations to Deputy Dickerson's family may be made through the East Texas 100 Club or at the Panola County Sheriff's Office.

PANOLA COUNTY, Texas — Funeral services have been announced for a Panola County deputy who was killed Tuesday morning in the line of duty.

Preliminary information released by the PCSO indicates Deputy Dickerson stopped an SUV on the northbound side of FM 10 when the driver suddenly exited the vehicle and fired a weapon numerous times at the deputy. The deputy returned fire and the suspect drove off.

Area residents who heard the gunshots, including a volunteer firefighter, found Deputy Dickerson and called for help. The deputy was taken to an area hospital where he later died.

The suspect, identified as 47-year-old Gregory Newson, was captured by Shreveport police and will be extradited back to Texas. He is charged with capital murder which would make him eligible for the death penalty, if convicted.

RSHV News 1 in Shreveport reports Newson led authorities on a high-speed chase for an hour before crashing on Highway 3132, near the West 70th Street exit in Shreveport. More than 30 units were working the scene of the crash Tuesday morning.

At the PCSO's request, the Texas Rangers are investigating this incident.

"We truly appreciate the assistance of the citizens who came to help the deputy and to those who called in valuable information and helped authorities track down this suspect," Panola County Sheriff Kevin Lake said in a statement. "Our hearts are hurting and we ask the community to keep all of our deputies and the family of our fallen comrade in your thoughts and prayers. As a result of the investigation being in the beginning stages, there is no additional information available at this time. As information becomes available, it will be released."

The PCSO placed a patrol unit with a black bow in front of the office for anyone who would like to leave a note or flowers for the family.

Deputy Dickerson was one of three deputies who saved a woman from a burning home in the Fairplay community in December 2017. The videos from the rescue can be seen below. 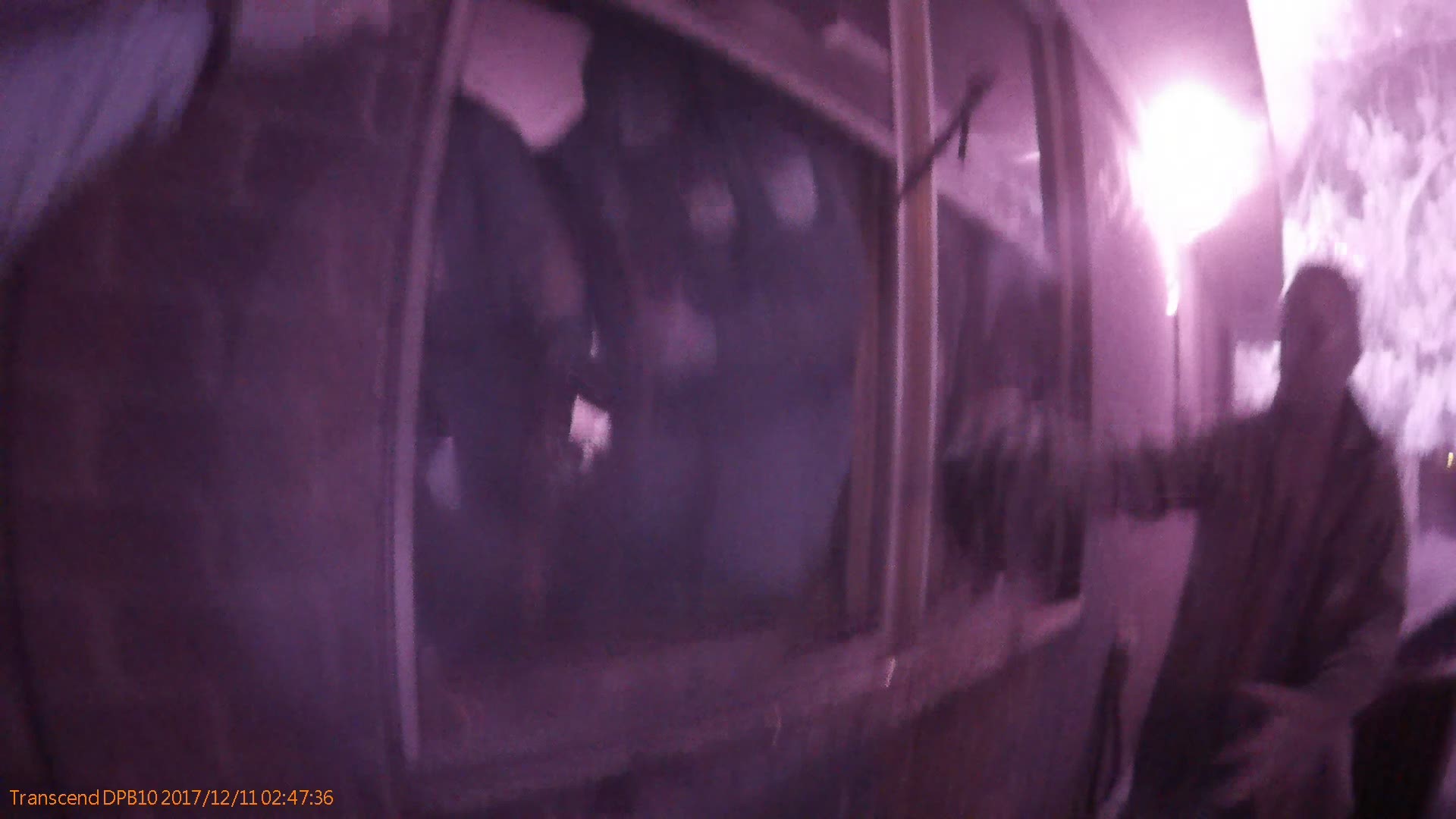 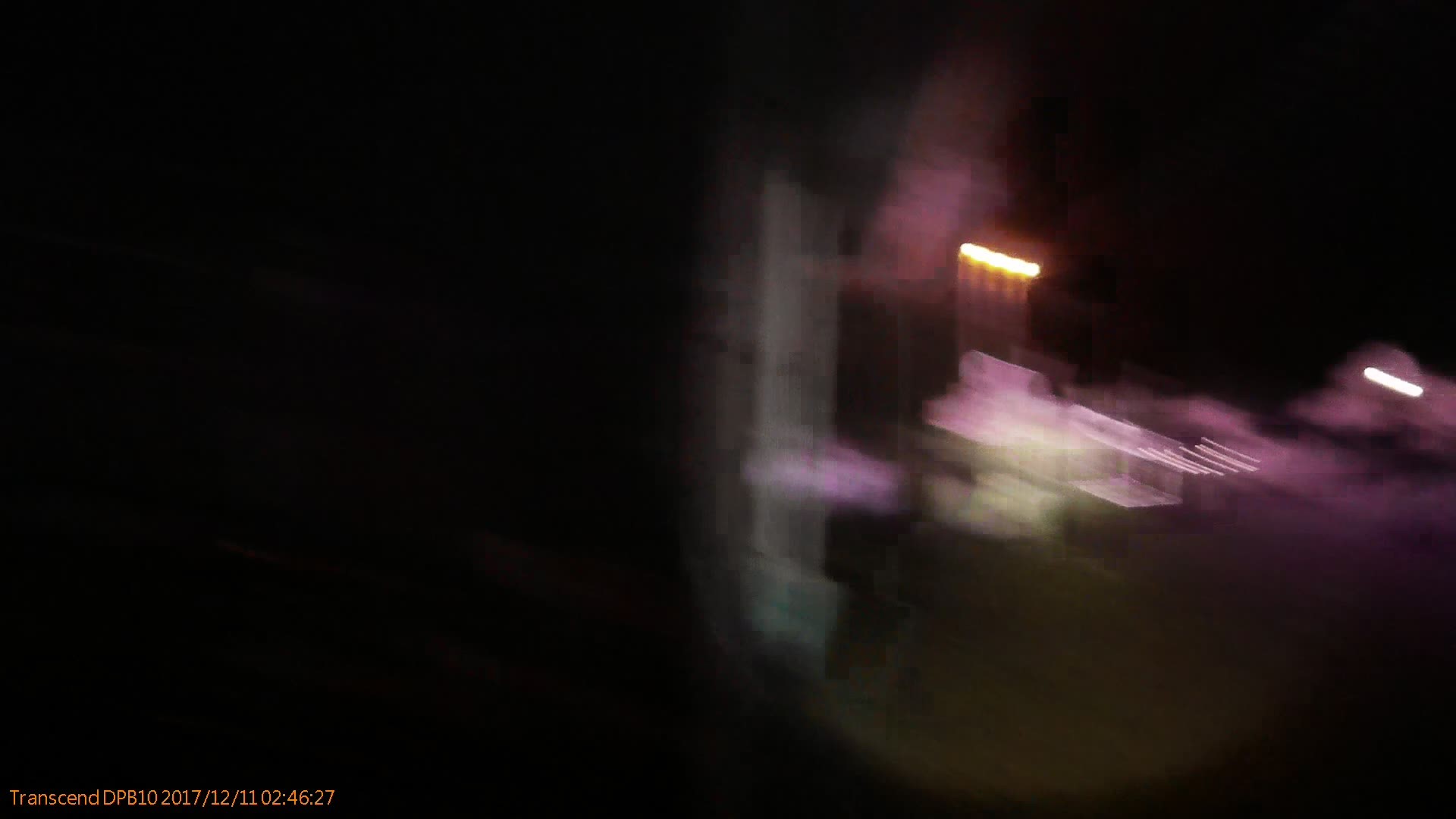 As news spread of the deputy's death, tributes to the deputy and Panola County began flooding social media.

DONATIONS TO THE FAMILY

The East Texas 100 Club is collecting monetary donations for the family Deputy Dickerson.

The organization, which is supported by East Texas police chiefs and sheriffs and was founded by the East Texas Police Chiefs Association and local sheriffs, gives 100% of funds raised to support the families of those killed in the line of duty.

Governor Greg Abbott also released a statement on the shooting:

“My thoughts and prayers are with the family of the deputy killed in the line of duty and with the Panola County Sheriff’s Office as they deal with the aftermath of this unimaginable tragedy.

We must never forget the solemn oath our law enforcement officers take to protect and keep our communities safe.

We must also ensure that the perpetrator faces swift justice. I ask that all Texans join Cecilia and me in remembering the sacrifice and service of this brave sheriff’s Deputy.”

I will continue to support our law enforcement heroes who put themselves in danger everyday to keep our families safe. I am also grateful for the swift and brave action of our fellow East Texans who were on the scene and did all they could to save Deputy Dickerson and ensure the apprehension of the suspect. Their actions show how much East Texans care for each other and our community.

I ask that all East Texans join me in sending their prayers to Deputy Dickerson's family and all of our law enforcement community."

According to CBS19's newspaper partners, the Panola Watchman, Panola County has seen several officers killed in the line of duty, although none in recent years.

Former Panola County Sheriff David L. Clabaugh was killed December 6, 1979, when he was struck by the rear rotor-blade of a Texas Department of Public Safety helicopter while searching for a murder suspect.

According to the Officer Down Memorial Page, the PCSO deputy's killing will mark the 132nd "Line of Duty Death" for 2019.