POLICE: Driver involved in fatal Jacksonville hit-and-run turns himself in 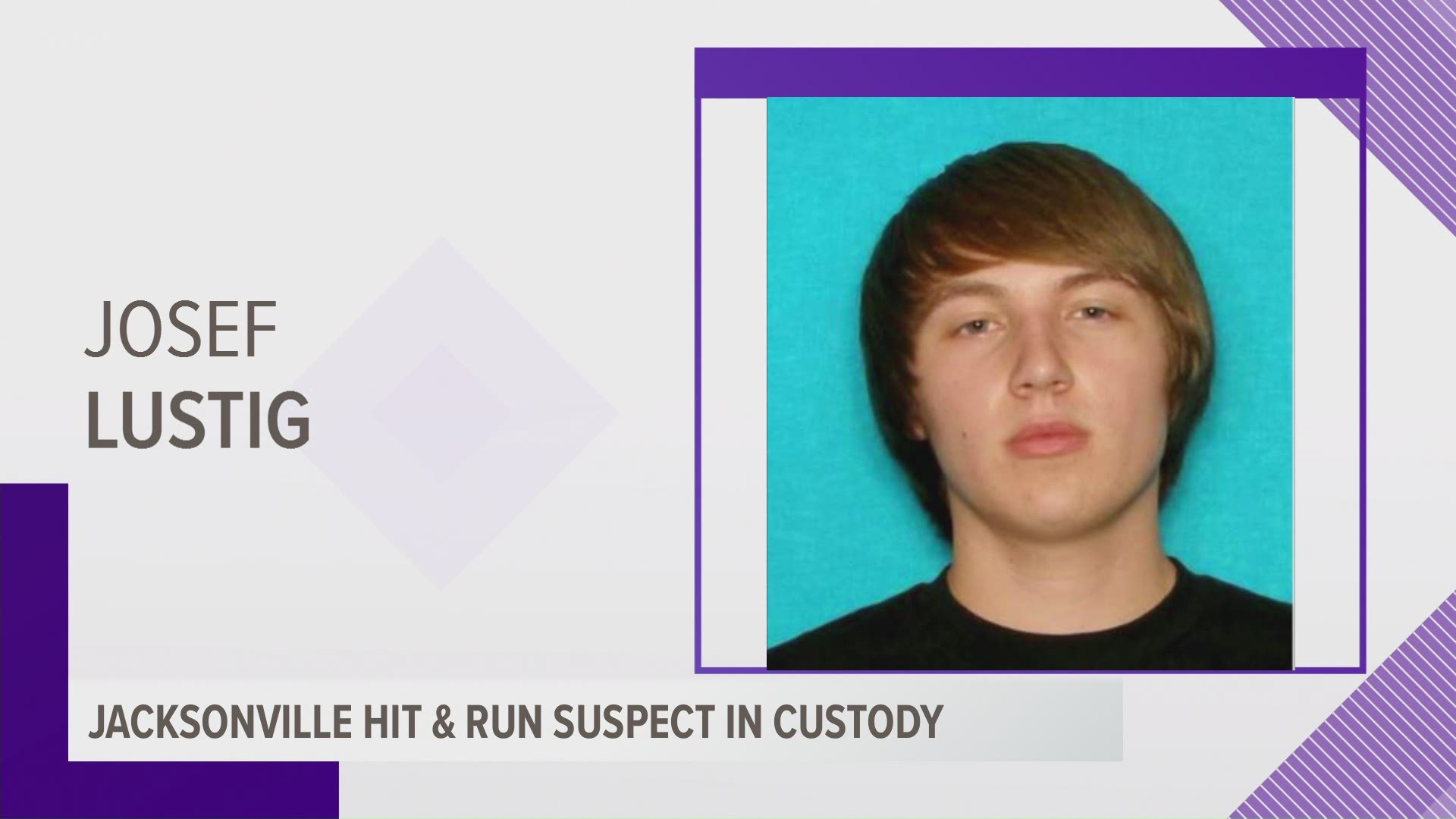 JACKSONVILLE, Texas — The Jacksonville Police Department says the suspect who allegedly fled the scene of an accident that killed a pedestrian Sunday night has turned himself in to police.

Around 9:30 p.m. on Tuesday, Josef A. Lustig turned himself into Jacksonville Police officials and was arrested. He was later transferred to the Cherokee County Sheriff’s Department.

The suspect vehicle has been located and is being processed as a crime scene.

Lustig was booked on the offense of accident Involving personal Injury or death. His bond was set at $150,000.

According to the JPD, around 10:20 p.m., an officer was driving in the 3000 block of North Jackson Street when he was flagged down by a motorist.

The motorist told the officer a pedestrian had just been struck by a vehicle. The officer located an injured person in the roadway and summoned help from the Jacksonville Fire Department.

The injured man, identified as Regelio H. Martinez, 64, of Jacksonville, was pronounced dead at the scene.