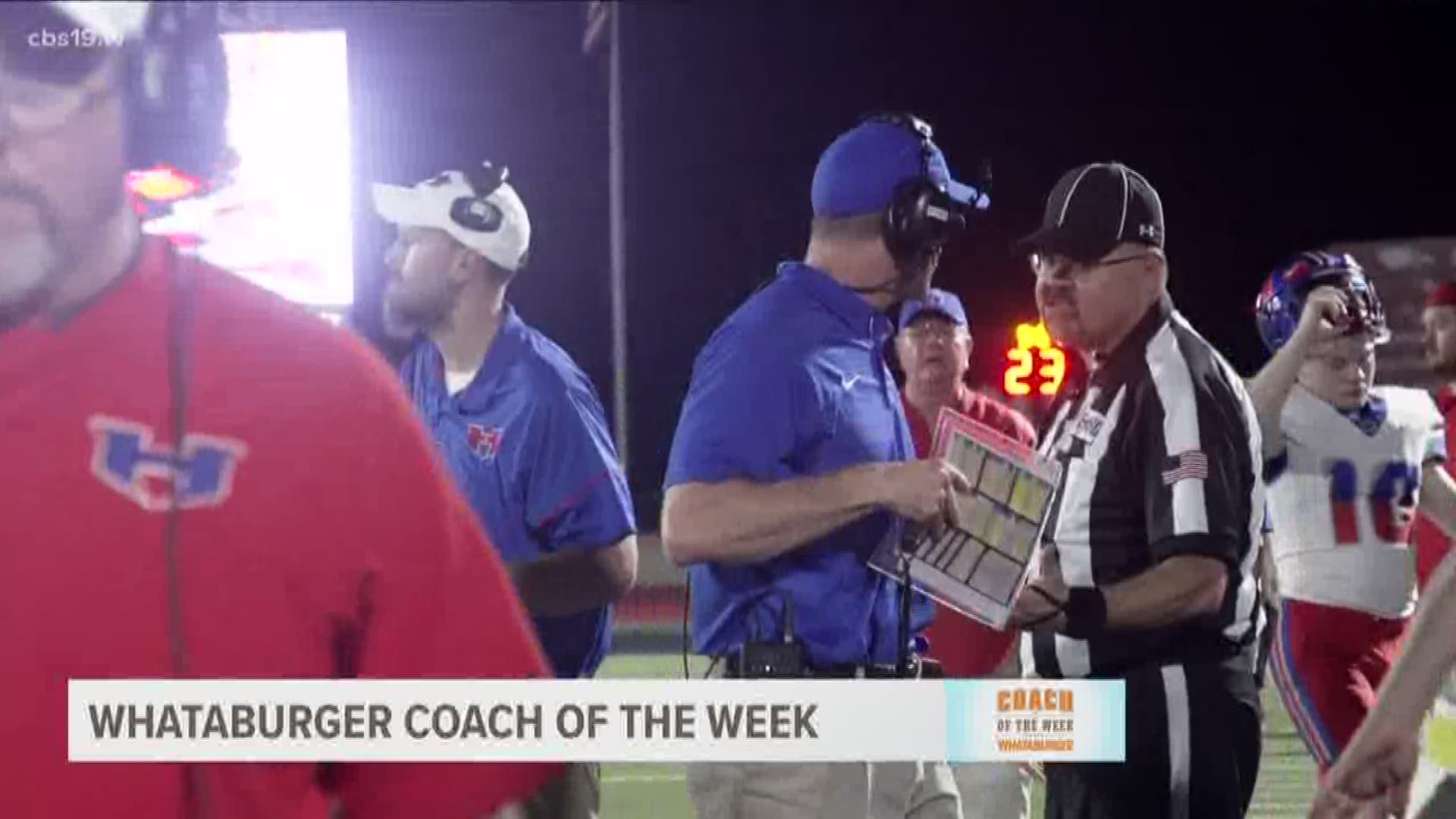 The school district confirmed the news to CBS19 Monday morning. Castles was hired away from Corsicana to lead the Henderson football program in February 2013.

He replaced the late East Texas legend, Dickey Meeks, who had left the post to take over at Pittsburg ISD.