Castles parted ways with Henderson in early April after being hired away from Corsicana in Feb. 2013. 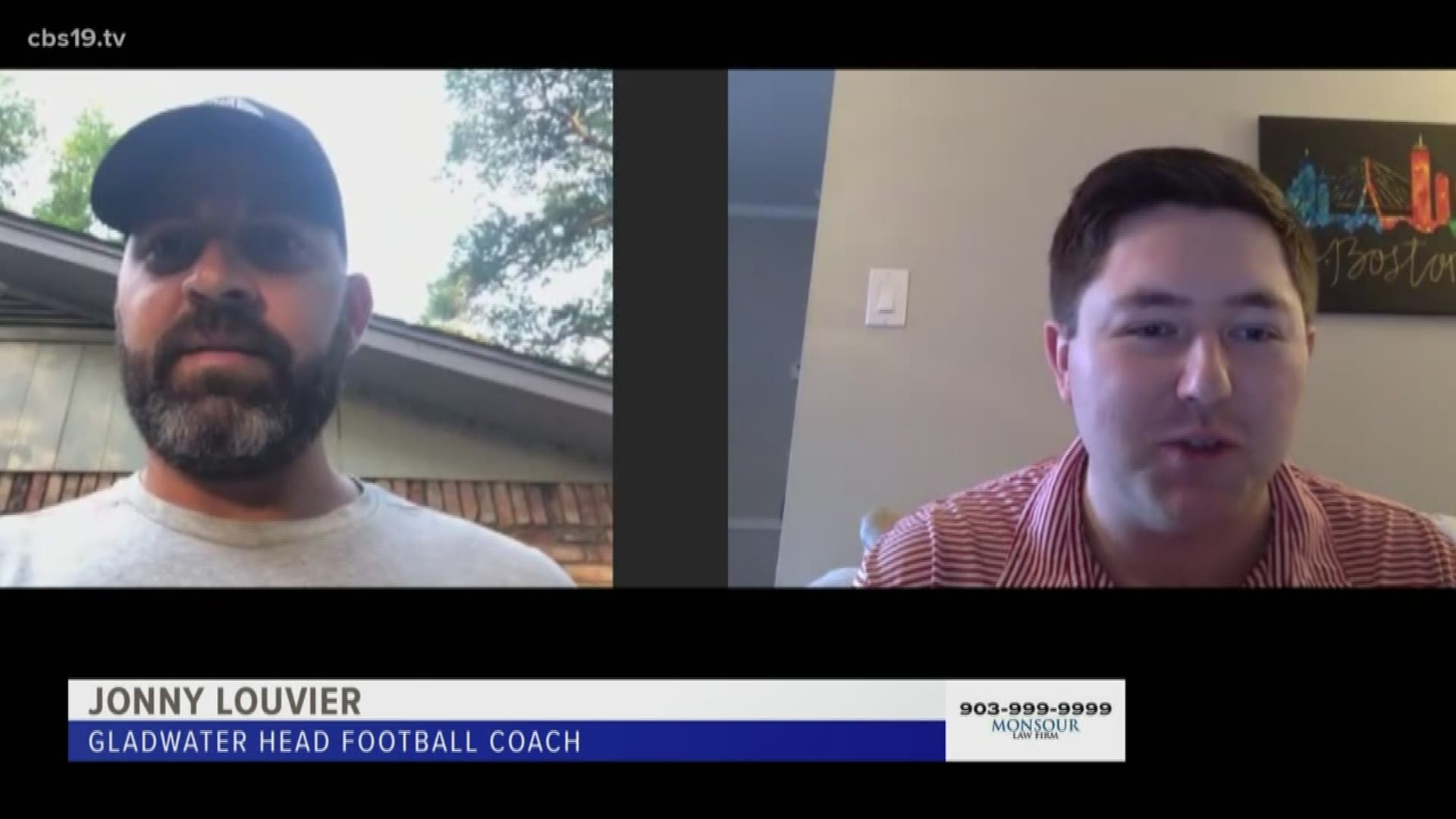 Castles parted ways with Henderson in early April after being hired away from Corsicana in Feb. 2013. Othell Robinson was named Castles' replacement on Friday during a special board meeting.

Castles will also serve as the associate head coach for the Bears, Louvier says.

At Henderson, Castles took over for the late East Texas legend, Dickey Meeks, who had left the post to take over at Pittsburg ISD.

The 2021 campaign will be Louvier's second leading his alma mater.

In May 2020, Louvier left Spring Hill to take over for John Berry who went to work at Longview High School as the Lobos' defensive coordinator.