Bouncing back from a failed New Year's resolution

A licensed psychologist tells you how to pick up where you left off. 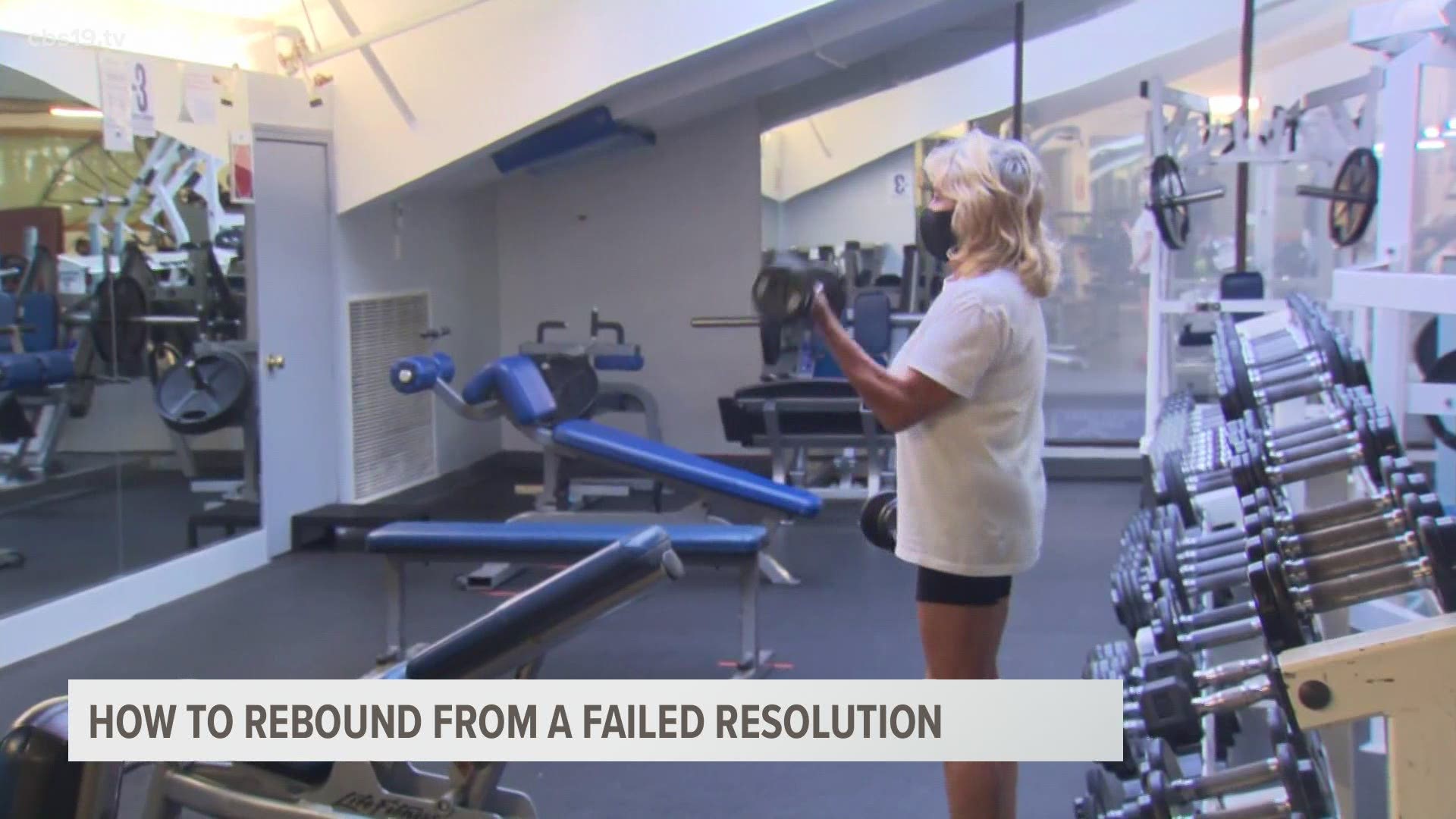 TYLER, Texas — It's the graveyard of new year's resolutions — those commitments you made with good intentions that just didn’t go as planned.

Ancient Babylonians were the first to make New Year's resolutions about 4,000 years ago.

Babylonians were also the first to ring in the new year, although their new year started when crops were planted in March rather than in January.

Resolutions haven’t always looked the way that they do now, but falling off the wagon isn’t new. Maybe this year you wanted to cut down on the alcohol, workout more, or eat better, but as the weeks went on you realized you might’ve bitten off more than you could chew.

So, if you had this very elaborate, or maybe not even so elaborate, goal for yourself this year and don't know where to turn anymore.

"You can divide all of these issues that make you feel like a failure and chip away at them and make small changes and they add up, they truly add up to you making you feel like you have control of your life. And that you feel better about yourself," Zillmer said.

Starting small and adjusting are the keys to long-term success.

“Where people fail the most, is they do not reevaluate their goals," he said. It's perfectly fine to say, 'look, I can't manage this, maybe I'll do it every other day. Or maybe I can't run 10k, maybe I'll run 2k.'"

If you fall off, don’t feel guilty. Zillmer said that’s just part of the process. As long as you don’t forget to regroup. He also suggests writing down your goals and telling friends about them to hold yourself accountable.