At this time, authorities say no evidence of foul play has been discovered, as it appears to be a vehicle accident. 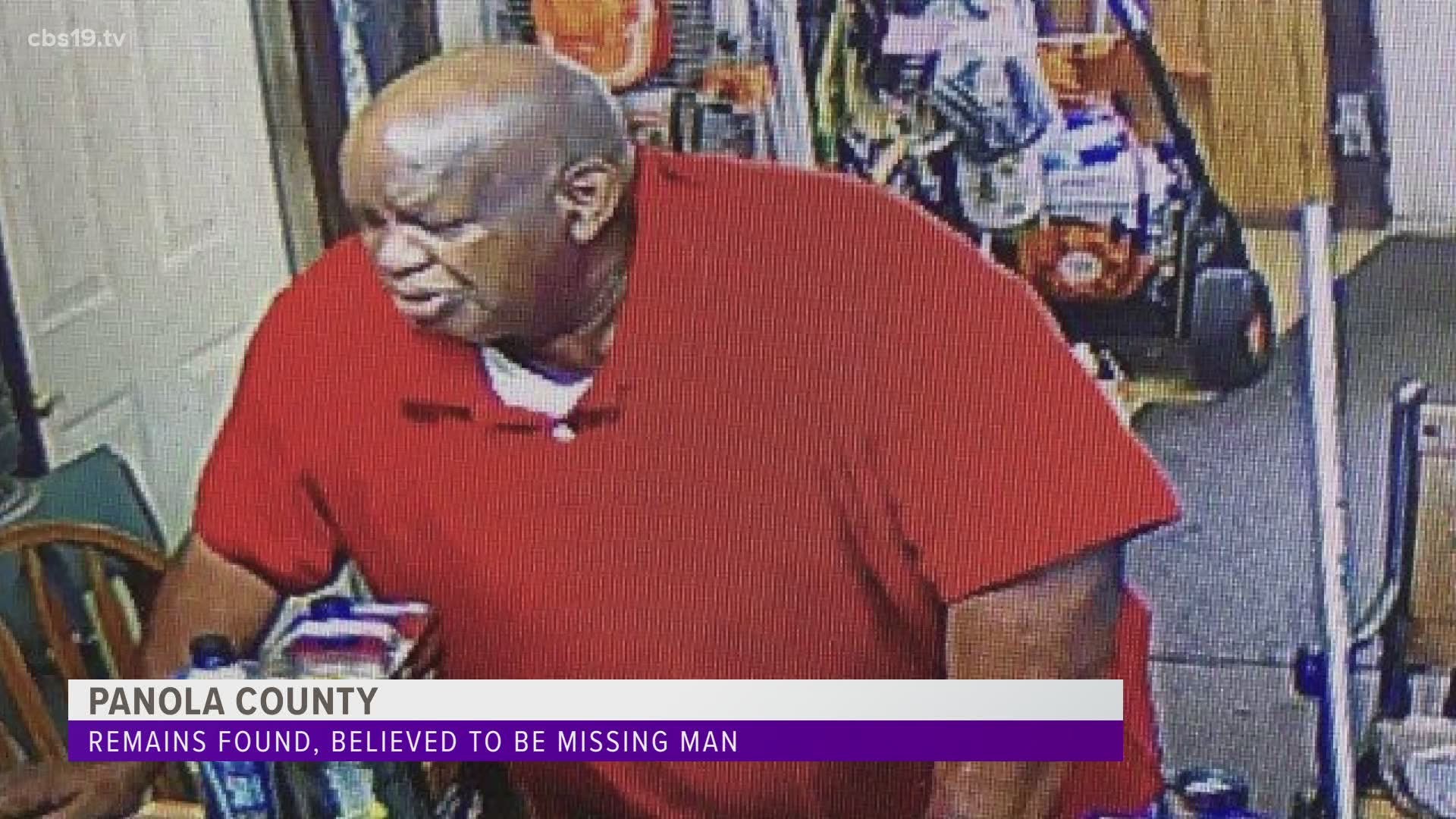 PANOLA COUNTY, Texas — Human remains found inside a truck in Brazoria County are believed to be that of missing Panola County man.

According to Panola County Sheriff's Office, they received a call Thursday morning from authorities in Brazoria County indicating that a vehicle matching the description of that driven by Joe Roy McMillian, who was reported missing in May, had been discovered in a body of water.

Authorities in Freeport report that while recovering two other vehicles that had left the roadway in a sharp curve and had entered a deep bayou overnight, they also discovered McMillian’s truck.

Human remains were found inside the truck and are believed to be that of McMillian.

Panola County Investigators are working with local authorities in that area, as well as with the Texas Rangers Service to investigate the scene.

At this time, authorities say no evidence of foul play has been discovered, as it appears to be a vehicle accident.

Brazoria County officials told Panola County Investigators that the location where McMillian’s truck was discovered is in a curve in the roadway, where they work numerous auto accidents, which results in vehicles traveling from the roadway into the water.