SAPD: No one injured in reported shooting at Walmart

Police responded to calls for shots fired at the Walmart on SE Loop 410 on the east side. 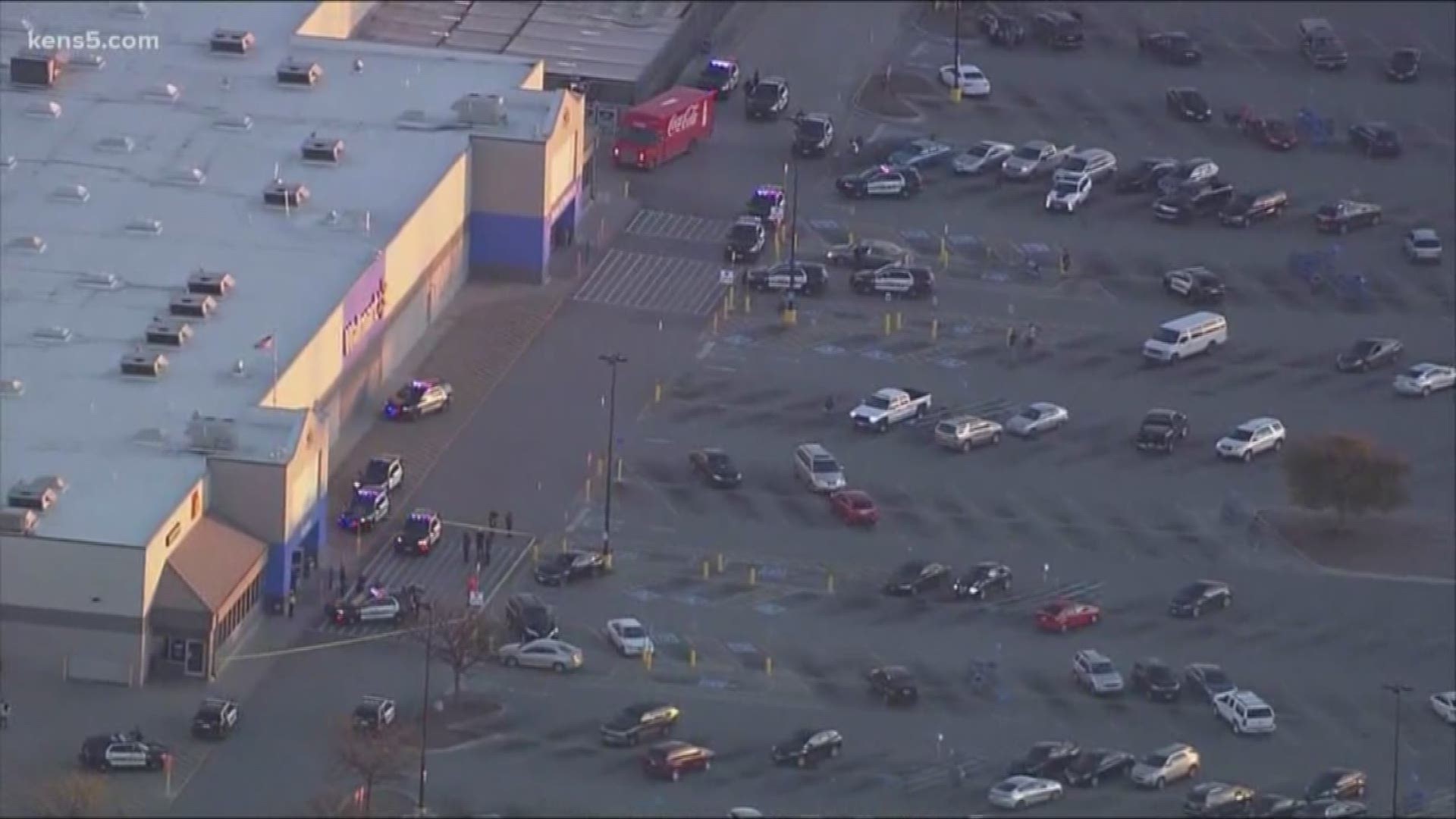 SAN ANTONIO — San Antonio police were called out to the Walmart on SE Loop 410 on the city's east side Tuesday evening for a report of shots fired.

Police said they have not been able to confirm any gunshots were fired at the location.

A window at the front of the store shattered and witnesses inside heard the glass break and ran to the back of the store, police said.

No injuries have been reported at the scene.

A spokesperson for the San Antonio Fire Department confirmed all SAFD units were canceled as of 6 p.m.

This is a developing story. Please check back soon for updates.

The rush to create a universal flu vaccine