Demarcus Lenard Lewis was booked into the Rusk County Jail on $1,500,000 bond. 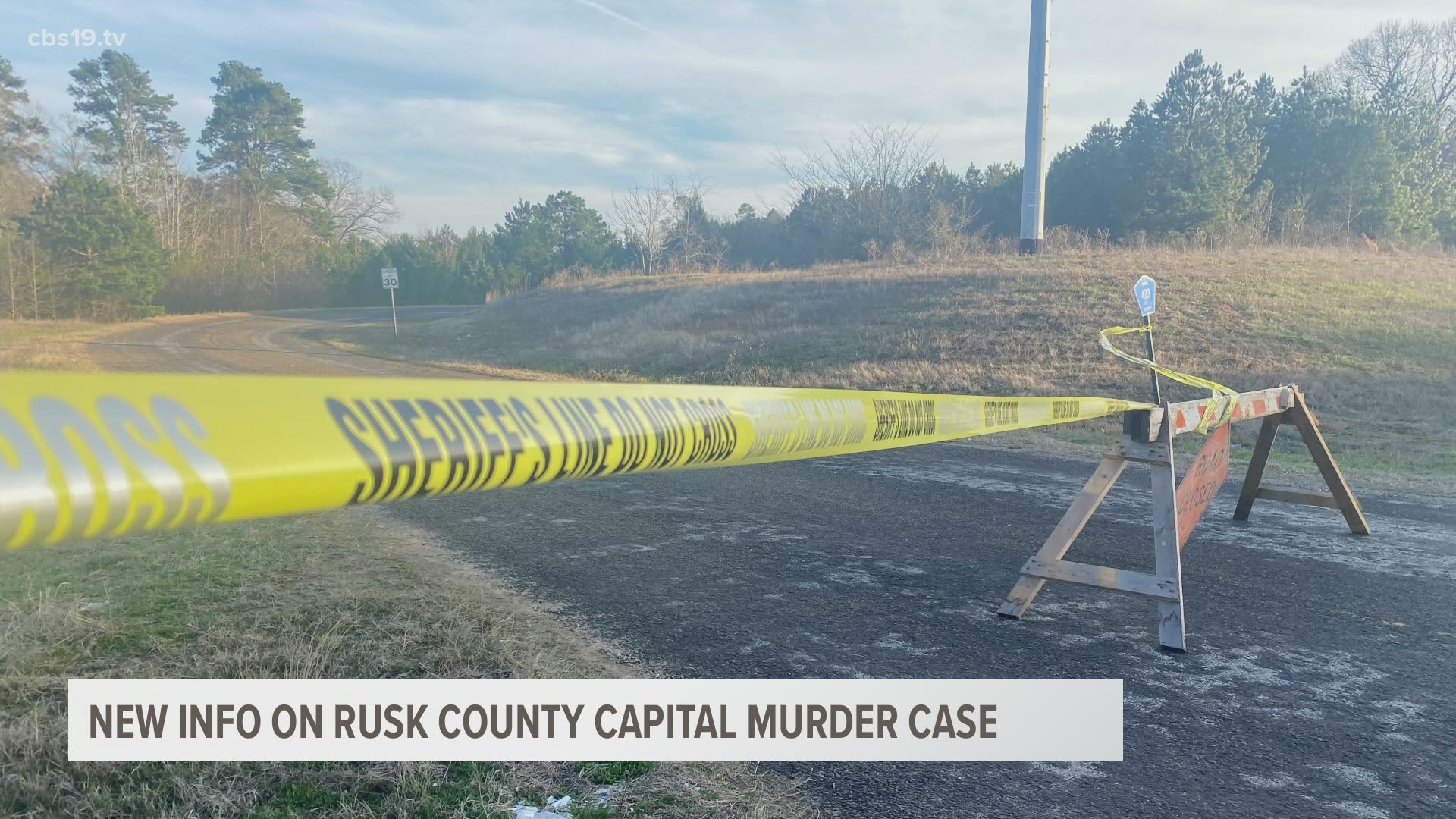 RUSK COUNTY, Texas — The Rusk County Sheriff’s Office has made an arrest in connection with the murder of Clarence (Scott) Reneau.

Officials arrested Demarcus Lenard Lewis around 12:30 a.m. Thursday just outside of Kilgore. He has been charged with capital murder and was booked into the Rusk County Jail. His bond has been set at $1,500,000.

According to law enforcement, Lewis was allegedly robbing or trying to rob Reneau, and he shot him several times in the upper torso.

In other words, Lewis's prints were found during the investigation which police believe links him to the crime.