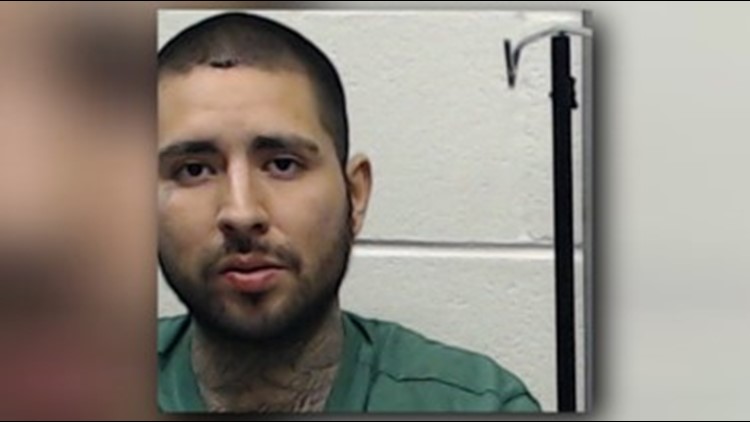 SMITH COUNTY — The man accused of killing his passenger, a couple and their unborn baby in a fiery crash on Feb. 12 in Smith County has rejected a plea bargain agreement from the State on three counts of intoxicated manslaughter, a second-degree felony.

Gilberto Gomez, 27, of Saginaw, was unlicensed and under the influence of alcohol when he crashed head-on into the 2005 Toyota Camry driven by a Lindale couple.

Gomez's defense attorney made a motion for a continuance and requested that cell phone records of all parties on or before the time of the accident. He also requested the state turn over any and all body camera and dash camera footage from the crash scene.

The State said it is pursuing another indictment in the death of Jang's unborn child.

Gomez's defense attorney dismissed rumors and concerns from the community Gomez is an undocumented immigrant.

He said Gomez is a U.S. citizen who was born in Tyler.

The defense motion for a continuance was granted and Gomez was scheduled for trial on Aug. 13.

Gomez was severely injured in the crash and remains wheel-chair bound. He also has a cast on one leg.

As of Wednesday, Gomez remains in the Smith County Jail on bonds totaling $2.25 million