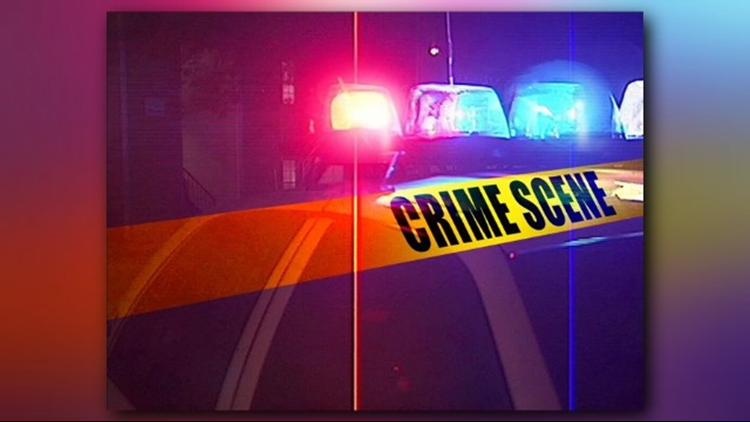 The bodies of Joshua Lee Geiger, 37, and Sara Joy Travis, 31, were found Monday afternoon in an RV in the 300 block of Coulter Road off FM 1844, according to sheriff’s office spokesman Lt. Josh Tubb.