The bus route will be coming to an end in October. 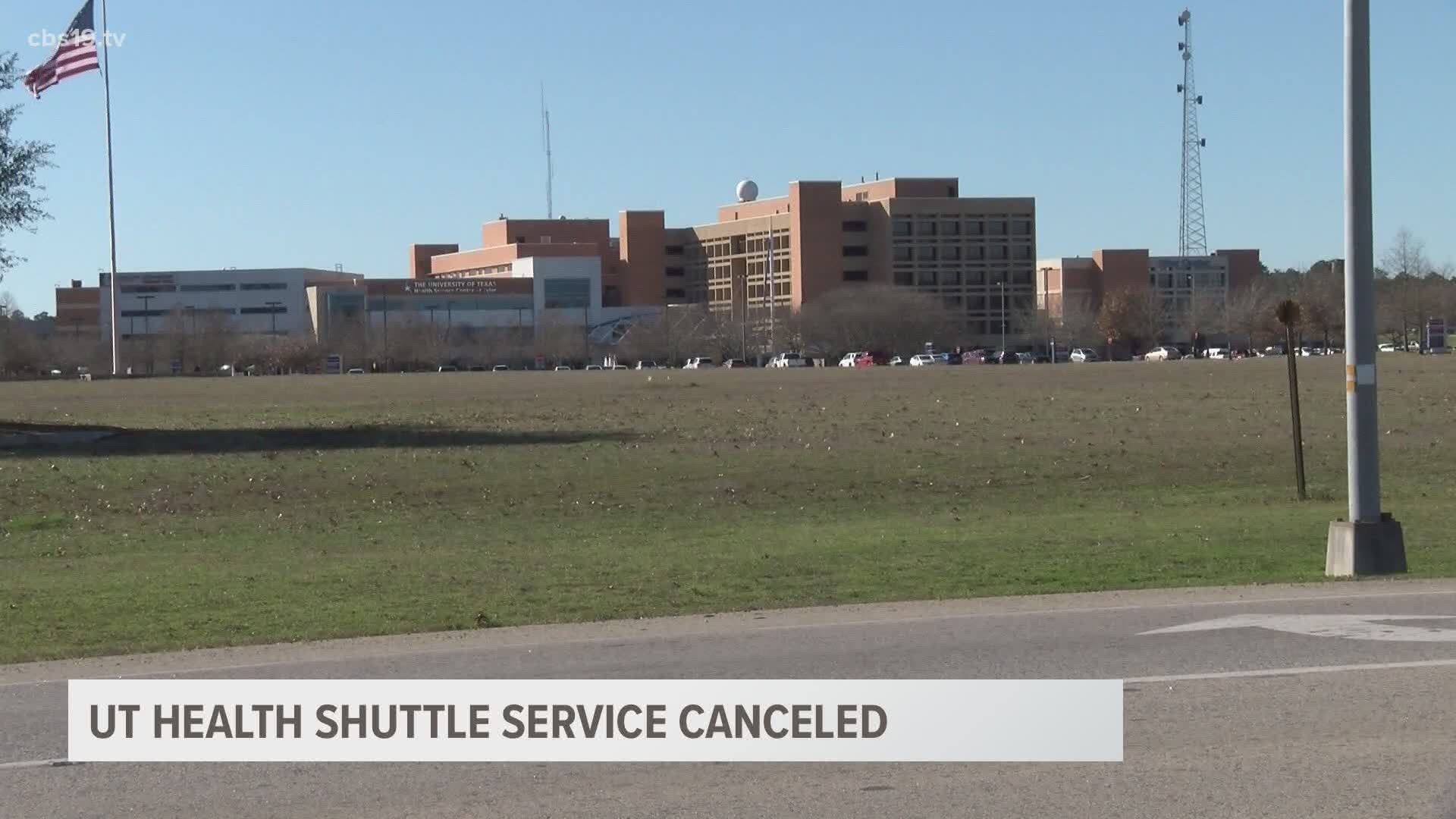 TYLER, Texas — For the last four years, the City of Tyler has offered a shuttle service from downtown to the UT Health Science Center on Highway 271.

"It was funded by TxDOT, and it's coming to an end because the ridership is low," Leroy Sparrow, director of Tyler Transit, said.

The bus route averages around six to 700 hundred riders a year, and its costing more money to operate it. "About $160 a trip,” Sparrow said. “And that is an extremely high number.”

The service will be coming to an end at the beginning of October.

A transit study is currently underway to find new routes that people think the city of Tyler is currently missing. Sparrow says so far they’ve heard feedback about a bus route on the Loop.

"With the route study we want to pull riders in,” he said. “The more feedback, the better, because we don't want the route study and this period to go by and we missed your feedback."

After that period, Tyler could potentially have new routes by the start of the next fiscal year (Oct. 2021).

“Depending on if we have to buy additional buses or hire additional drivers,” Sparrow said..