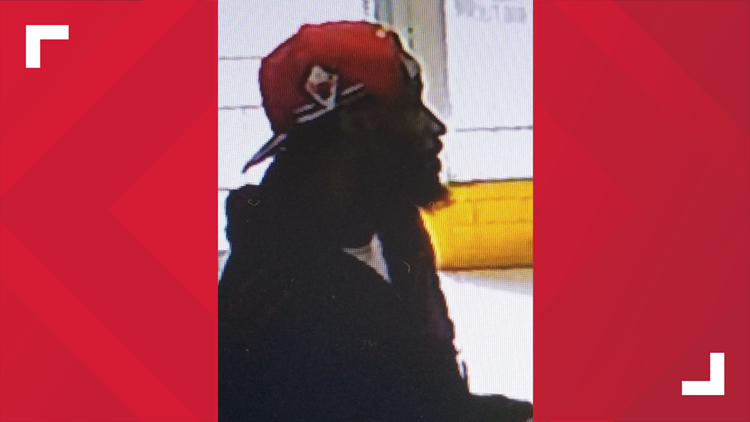 LONGVIEW, Texas — Joseph Pierre Brice was neither an angel nor a saint, his only sister said Monday, but he was a person of faith who helped as many people as he could right up until his death.

“I told my brother to stop helping people, but helping people got him killed,” Ayannia Donahue said Monday, two days after Brice was found dead outside a clothing shop on South Mobberly Avenue on Saturday afternoon.

Police later on Monday confirmed Brice was the victim in Saturday's shooting. Donahue said she called her brother Jo Jo.

You can read more about this story from our news partners at the Longview News-Journal.