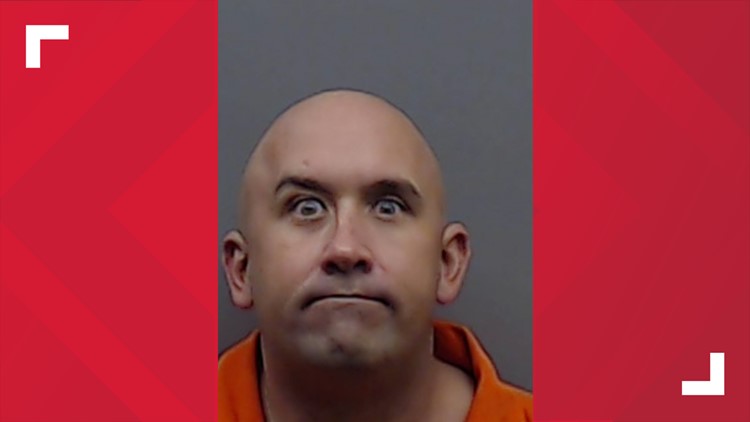 SMITH COUNTY, Texas — A Smith County jury has sentenced an Oklahoma man to life without parole for the continuous sexual abuse of a child.

During three days of testimony, the jury heard evidence that he abused the 7-year-old girl for over a month in 2014.

According to the DA's Office, Orr was sentenced Thursday to life in prison without parole.