The conversation on social media centered on Crawford reporting a sexual assault before she disappeared. 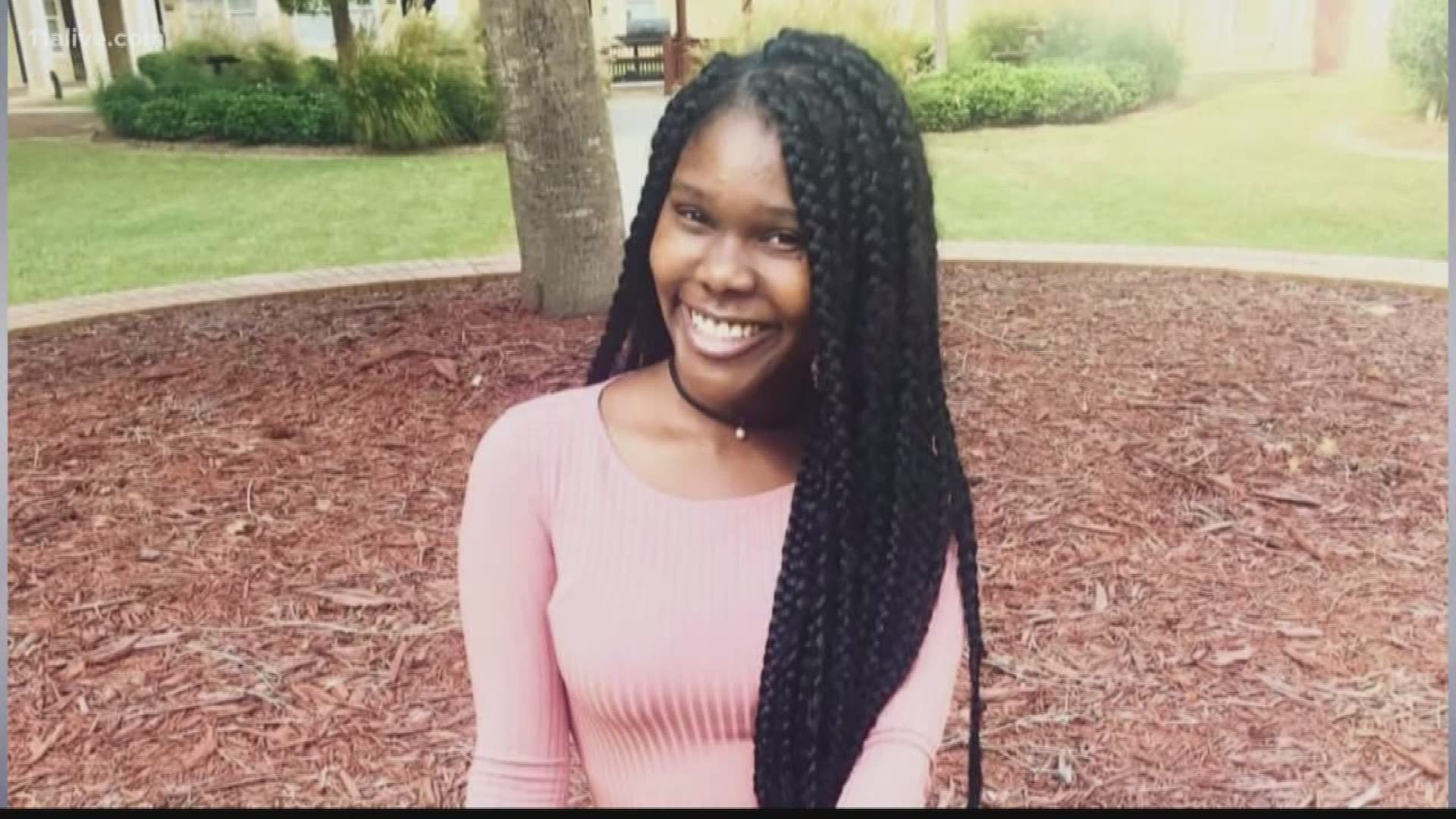 Her roommate and her roommate’s boyfriend were arrested and charged in connection to her murder.

The story of her disappearance, death and the subsequent arrest of her roommate received media coverage across the nation and world.

After Crawford’s body was found, Atlanta Police Chief Erika Shields, said during a press conference, “While a motive has not been clearly established, the department did take a police report from Alexis Crawford on October 27, and this is a few days prior to her being reported missing. In this report, Alexis described unwanted kissing and touching from Barron Brantley.”

Quickly, the conversation on social media centered on Crawford reporting a sexual assault before she disappeared. Twitter users like @lexi4prez say her death in the days after filing the report is an example of why sexual assaults often go unreported.

“A terrifying and heartbreaking illustration of why women are scared to report,” the tweet from @lexi4prez reads.

It’s not clear what lead to Crawford’s death. However, user _@LightBriight wrote the arrest of her roommate and her roommate’s boyfriend is an example of women being fearful to speak out.

“We end up beaten or dead. It’s heartbreaking what happened to her all bc a BOY didn’t honor her boundaries,” _@LightBriight wrote in a tweet that received over 18,000 likes.

The sexual assault complaint filed with police blacks out Crawford’s name, but lists Jones as a witness and Brantley as the suspect. The report, filed on Oct. 27 at around 6 a.m., indicates all three were drinking together at their apartment on McDaniel St SW when Brantley allegedly started making advances towards Crawford.

Brantley had already left in his girlfriend's car before police arrived at the apartment to collect evidence, according to the report.

According to police, Crawford had a rape kit performed on her at Grady Hospital and later told friends that she did not feel comfortable sleeping in her own bed.

The reported sexual assault happened off campus, according to a Clark University spokesperson.

Statistics from the Department of Justice, show only 20 percent of sexual assault against females college students are reported to law enforcement. Fear of retaliation was listed as one of the top three reasons for not reporting the crime.

MORE ON THIS STORY