Issues were reported at a minimum of two different locations in Fort Worth on Tuesday morning, but had been resolved by midday. 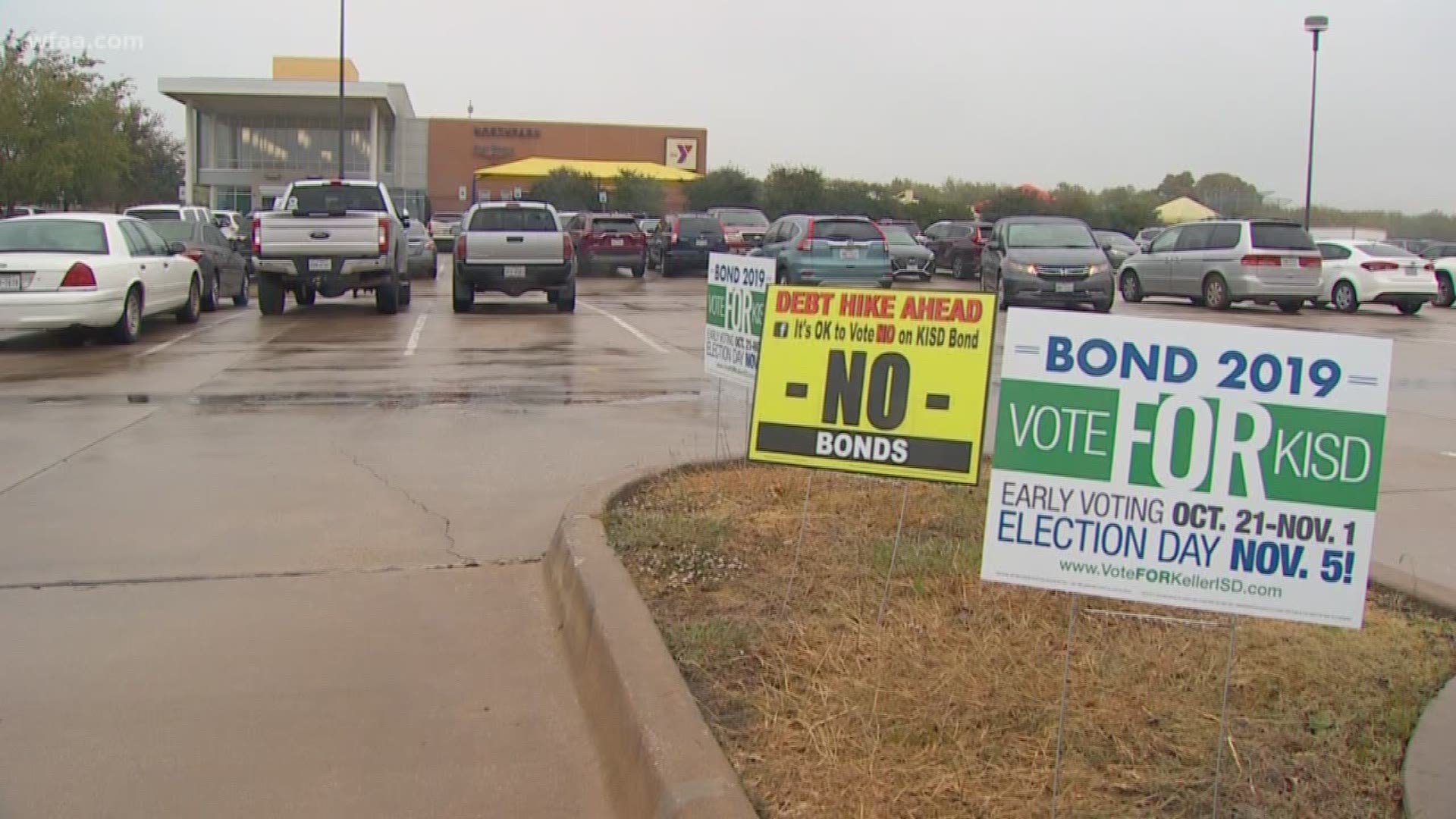 Some voters were reporting problems at the polls early Tuesday morning in Tarrant County.

Voting machines were down temporarily because of a minor technical problem at Genesis United Methodist Church in Fort Worth. Workers say the problem had been fixed and people are able to cast their ballots.

RELATED: Here’s what Texas voters will decide on Election Day

Voters at Daggett Elementary School in Fort Worth were sent to another location this morning because of a “faulty connectivity hardware issue,” according to the election judge. The problem has been fixed and people are voting now.

Voting at Town Hall in Keller started with delays, too few voting machines and scanners that didn’t work, according to the election judge.

Seven more machines were brought in and poll workers are now catching up on the backlog. Everything wa running smoothly in time for lunchtime voters.

A “user error” is to blame for some voting machines not working, slowing lines down this morning at North Park YMCA, according to the election judge there. It's unclear what exactly the error was, but the problem has been resolved and all the machines were working by mid morning.

Former Fort Worth councilman Joel Burns tweeted about having issues voting as well, questioning the amount of money the county had spent on voting equipment.

Burns tweeted that voters were turned away at Daggett Elementary in the morning because machines were broken.

Are you experiencing issues in Tarrant County? Reach out to reporter Eric Alvarez who is covering the problems Tuesday via email or Twitter.