There are many questions surrounding a death after a camp field trip to a Cedar Park pool on June 4. Now, Health and Human Services is answering some of them. 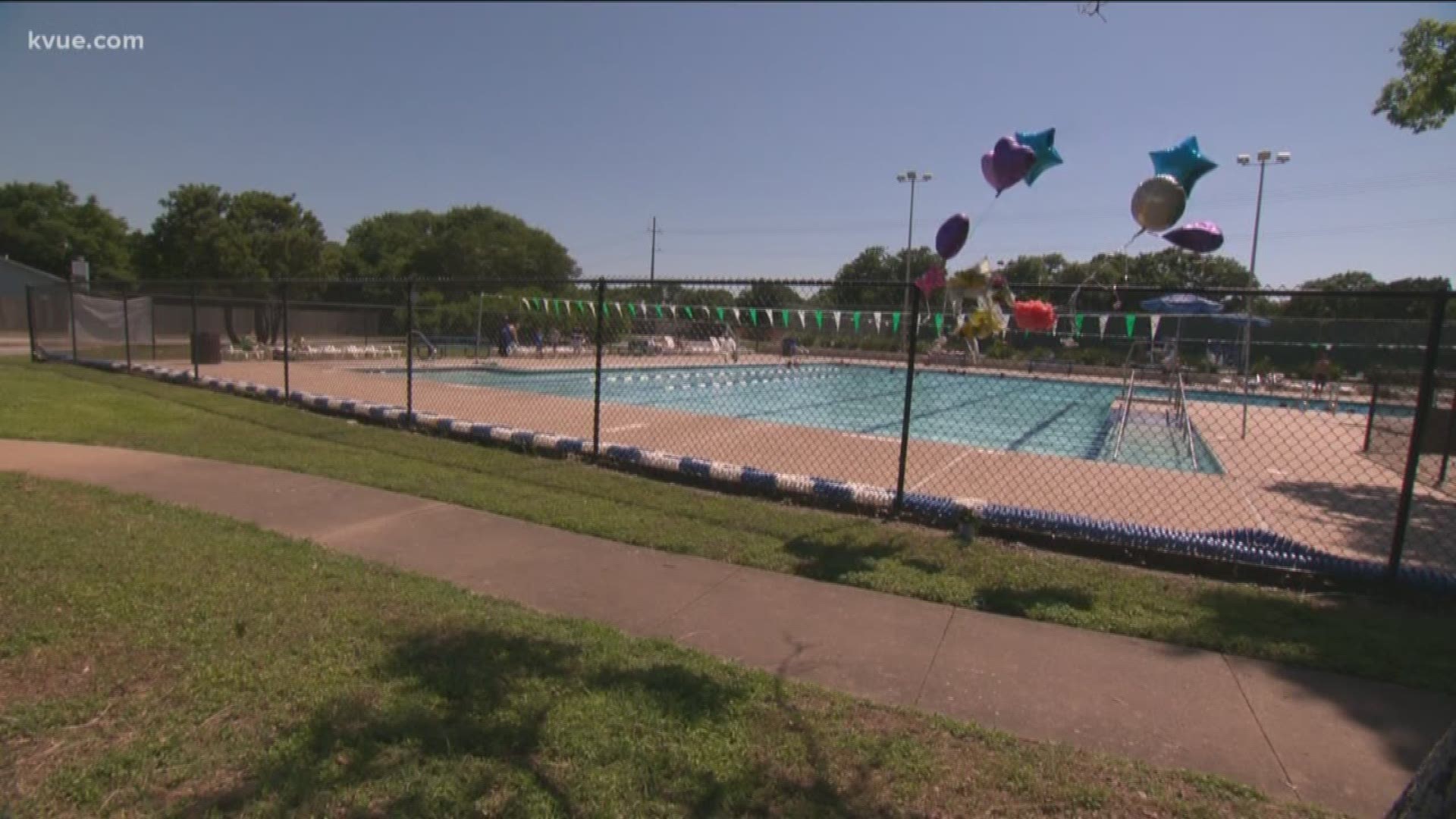 Saturday night, it was released that Texas Health and Human Services had found that High Hopes, the childcare service that the girl was with when she possibly drowned, had too many kids in their care on the field trip to Buttercup Pool.

Tuesday, KVUE asked for more answers about the camp's capacity and what could happen to High Hopes now.

More fatal youth drownings reported this year than all of 2018, ATCEMS says

While it's still unclear what exactly happened to the young girl that died after being pulled from the water June 4, a few questions were answered.

According to the Health and Human Services Commission's (HHSC) online report, High Hopes had 112 kids on the field trip when they were only permitted to have 110. It is unknown how many chaperones were on the trip. Neither HHSC, Cedar Park police or the camp have released information about the number of chaperones.

As for the lifeguards at Buttercup Pool, since the pool was open to the public, they don't factor into that ratio.

But what about when HHSC finds a deficiency? There are three actions that can be taken: an administrative penalty, which is a fine; a corrective action, which allows them to implement steps to fix deficiencies from continuing to happen; or an adverse action, which could include the closing of a facility or setting in permanent restrictions.

The fate of High Hopes will not be announced until the Department of Family and Protective Services' investigation into the girl's death is complete.

For parent's wondering what they should be asking when they look into daycares or a summer camp, the HHSC has a quick list that can help out.

Austin officer fired after allegedly having relationship with stalking victim

Taco Bell giving away free Doritos Locos Tacos to everybody in the U.S. today