The man was arrested for his connection to separate shooting incidents – one on June 14 and the other on June 26. 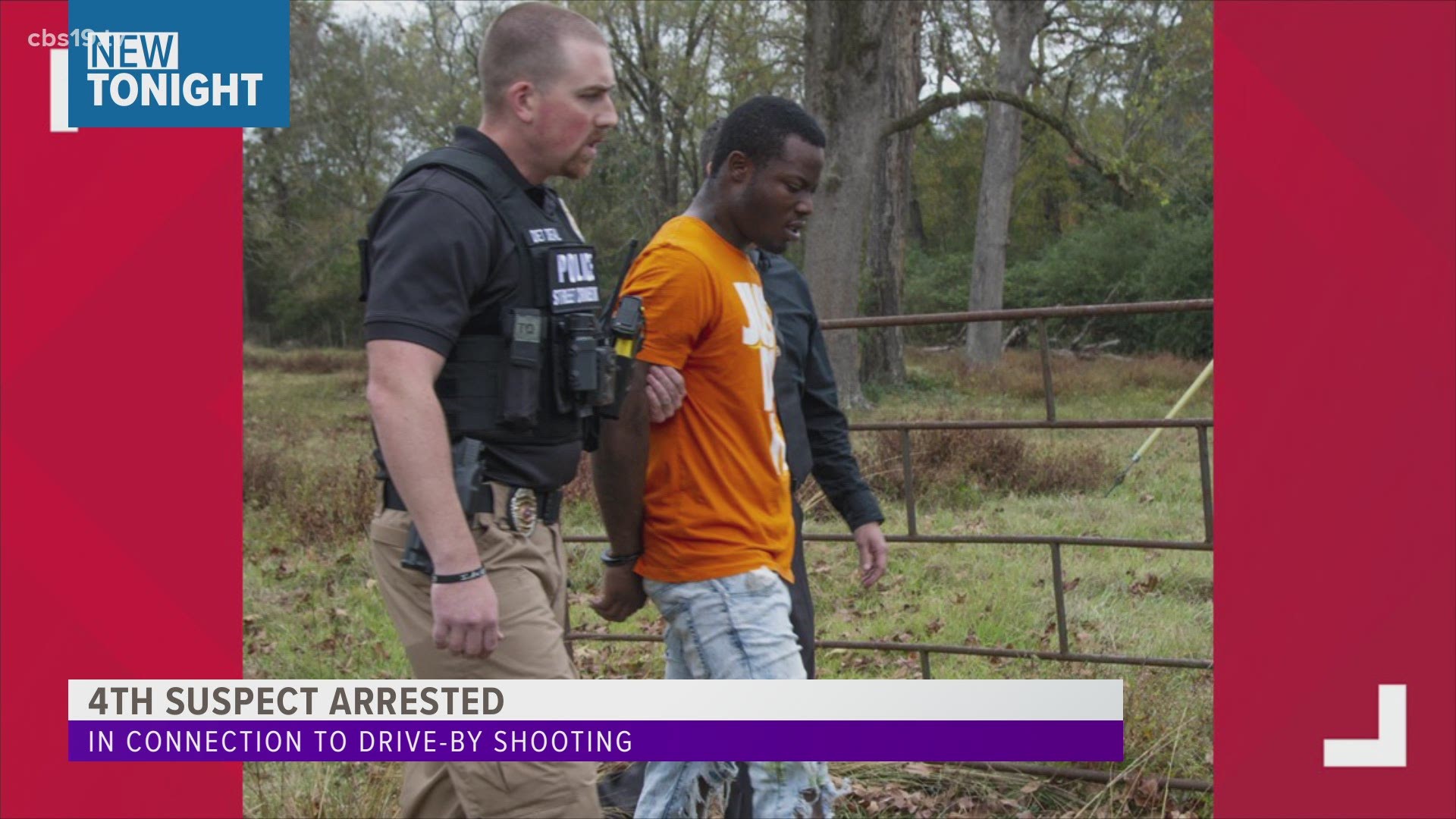 LUFKIN, Texas — A suspect wanted for two shooting incidents was taken into custody Tuesday afternoon. According to the Lufkin Police Department, De’Undra Price will be taken to the Angelina County Jail.

Police say around noon today, they responded to a suspicious vehicle call on Wood Avenue. The caller said they saw three vehicles slowly drive down the street. Price was believed to be in one of the vehicles.

The behavior concerned the caller due to shots reported in the area Sunday. Officers responded on Sunday and recovered shell casings from a ditch and yard.

Officers quickly responded to the area and were directed to Holland Street where Price was believed to be sitting inside a white car. Officers approached the vehicle as Price opened a passenger door. He then led them on a 17-minute foot pursuit which ended in the wood line of a gated property off of Paul Avenue.

In the June 26 incident, he and three others fired shots at a home where two adults and four children, all under 8 years old, were in the front yard. Fortunately, no one was hurt.

RELATED: No one hurt after drive-by shooting in Lufkin, 3 suspects in custody

The Sunday incident remains under investigation and Price has been identified as a suspect. 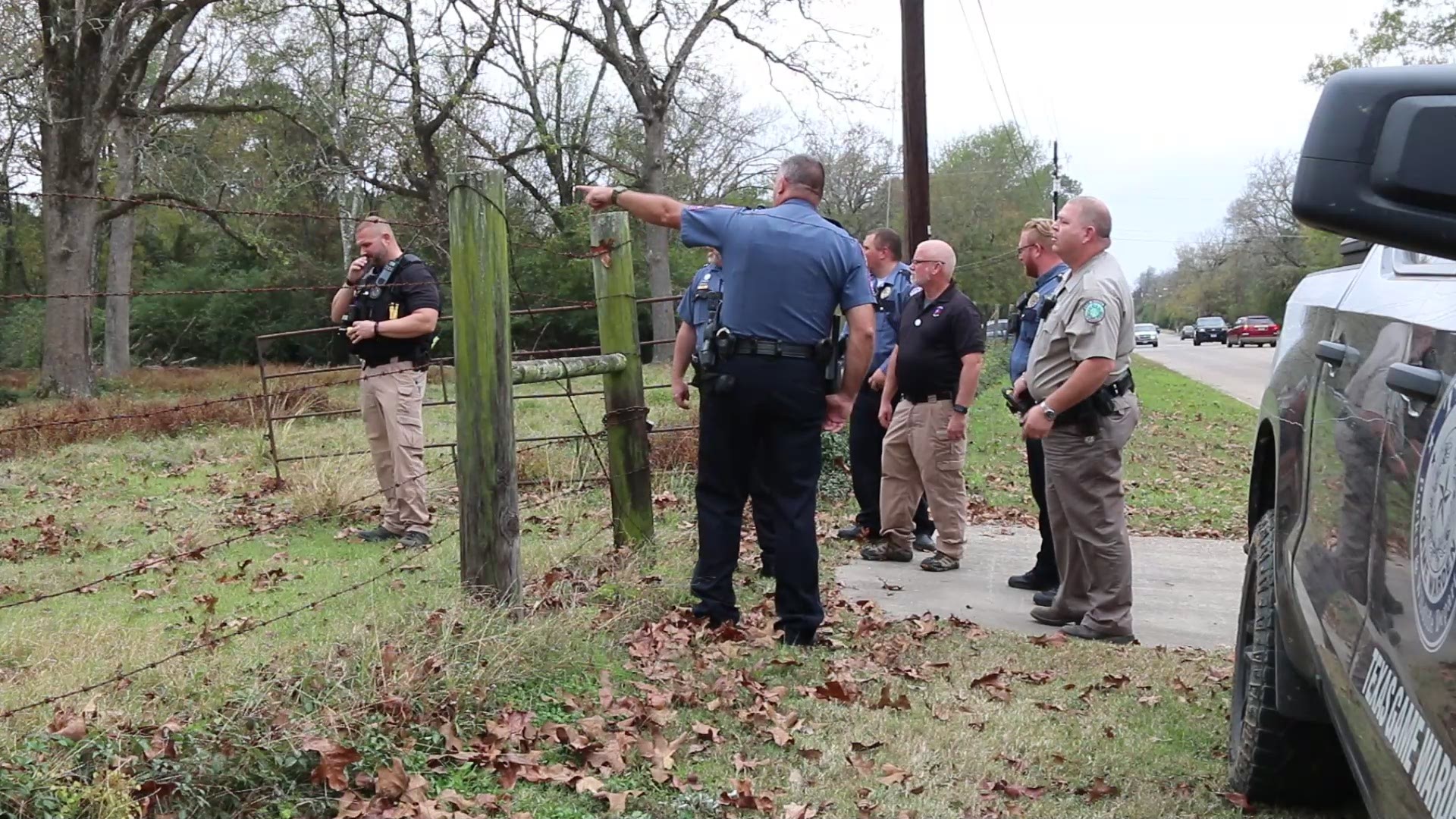