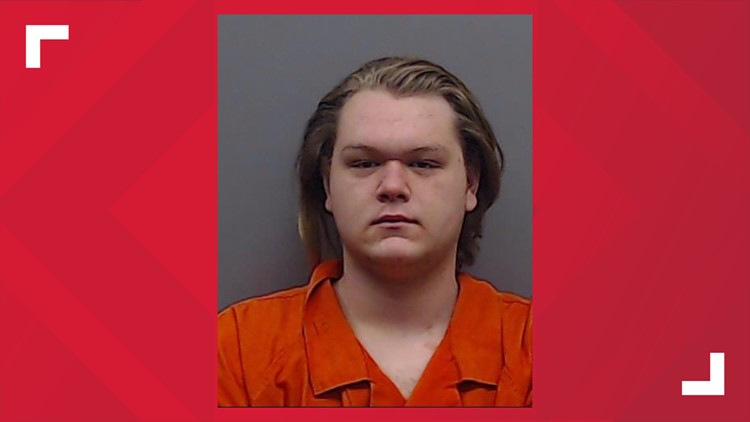 SMITH COUNTY, Texas — The Smith County Sheriff's Office arrested a man suspected of dealing LSD and other drugs in the county.

According to the SCSO, undercover investigators were watching a home in the southern part of the county. During their surveillance, the investigators saw 19-year-old Logan Carr, who is a suspected drug trafficker, leave the home and drive to a business in the 12400 block of Highway 155 South in Tyler.

The sheriff's office says Carr exited his vehicle and made exchanges with several people in the parking lot.

The investigators detained Carr and learned he had given LSD to the people at the business.

Authorities obtained a search warrant for Carr's home off Highway 155 South. Both the Smith County Sheriff's Office and Precincts 2 and 5 Constable's Office responded to the warrant.

According to the sheriff's offices, investigators discovered a stash of suspected drugs including LSD, Xanax, methamphetamine and psilocybin mushrooms.

Carr was booked into the Smith County Jail on manufacture/delivery of a controlled substance. His bond was set at $3,000. Other charges in the case are pending.