Cielo has not been cited for any violations at this time, according to the TABC. 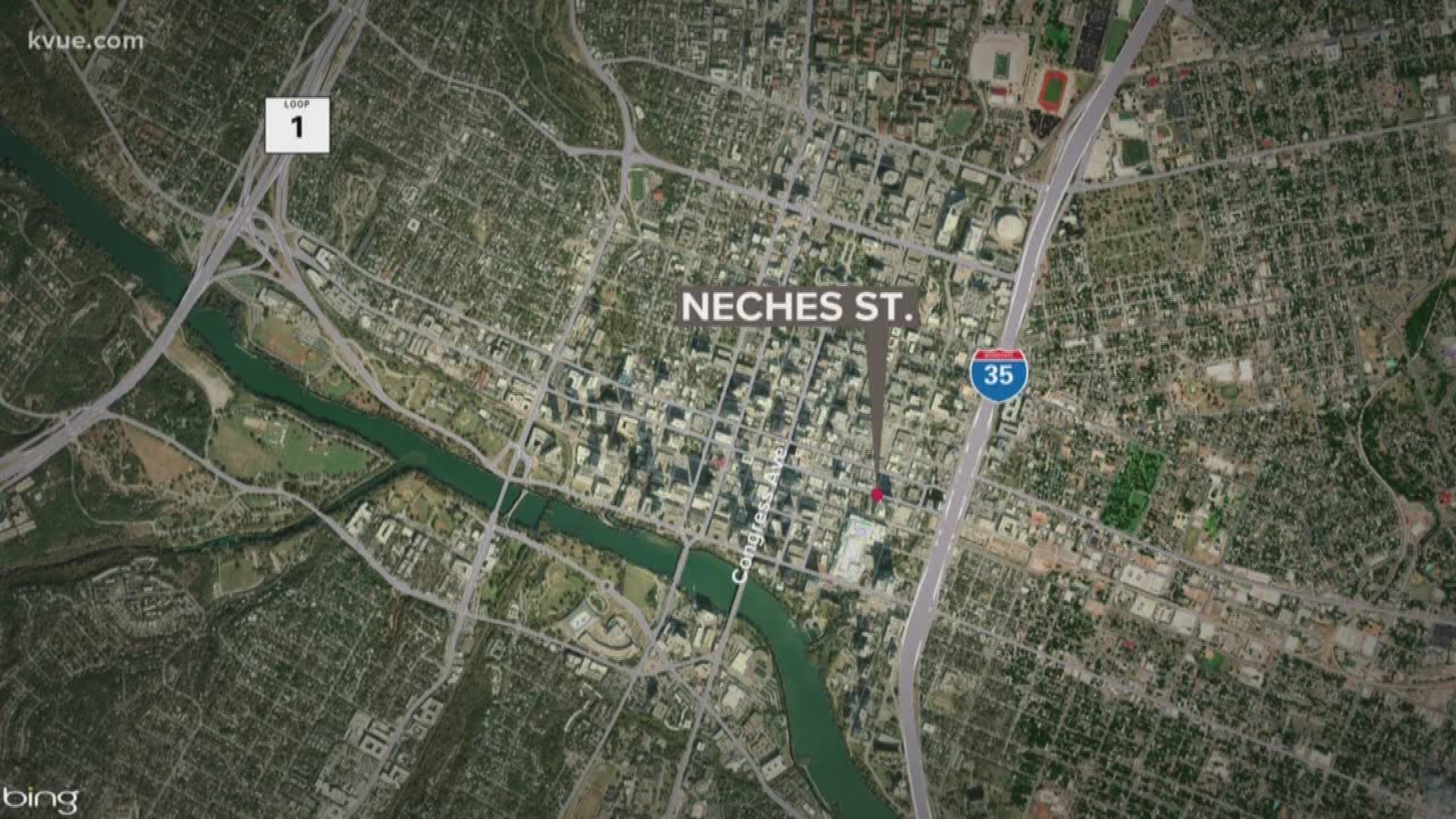 AUSTIN, Texas — The Texas Alcoholic Beverage Comission (TABC) has opened an investigation regarding the shooting at Cielo nightclub in Downtown Austin over the weekend, officials confirmed to KVUE.

Police said one person was taken to a hospital Saturday with life-threatening injuries and that a juvenile suspect was taken into custody.

TABC told KVUE this is a standard “source investigation,” where the goal is to determine whether the bar’s policies or practices may have contributed to the violent incident.

1 person in 'serious condition' after Downtown Austin shooting, suspect is in custody

"In many cases, we’ll examine whether improper service of alcohol played a role, or whether insufficient security policies were in place prior to the incident," TABC officials told KVUE's Bryce Newberry on Monday.

Cielo has not been cited for any violations at this time, according to the TABC. Officials said the investigation remains in its early stages and the TABC will work with the club and local police to identify any relevant witnesses or evidence moving forward.

Harvey Weinstein convicted of third-degree rape of woman in 2013

'I love you mama': Mother shares last text from her son before he was killed in DWI crash