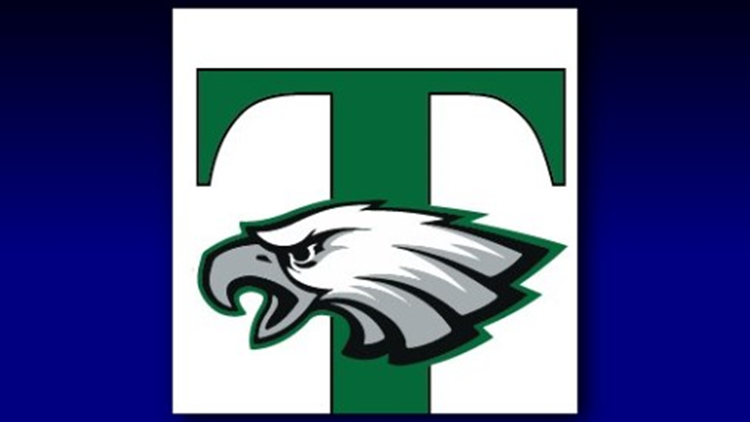 TATUM, Texas — Tatum ISD released a statement to those planning to attend Friday morning's protest in regards to the district's dress code policy.

The statement sent out Thursday afternoon to parents and staff, states that protesters will not be allowed on district property.

The district released the following statement:

As I am sure many of you have seen in media reports and on social media, it has been announced that a public protest will occur on District property at the Tatum ISD administration building at 7:30 a.m. tomorrow morning (Friday, September 27th). The District reasonably restricts access to District property during school/business hours, including during early morning drop-off. The attorney for the organizer of the protest was notified yesterday that protesters will not be able to utilize District property tomorrow morning. More specifically and to clarify, protestors will not be permitted in any District parking lots or on District sidewalks, including sidewalks in front of the administration building.

The protest is being organized by family members who say the district's dress code is gender bias and racially discriminatory.

Randi Woodley's grandchild attends a Tatum ISD school and says she was told her grandson's hair was distracting.

Woodley's legal counsel (Wuakeen McCoy) sent out a statement from her client in responses to Tatum ISD's statement about Friday's protest.

"Please be advised that the protest will not be on "district property" but on public property where my clients have a right to peacefully assemble and protest with their community that supports them. The Protest will be non-confrontational, however, by releasing this statement, the school district is inviting a possible riot with potential counter-protests.  My clients are standing up for what is right because the district is unwilling to change their discriminatory and outdated policies."