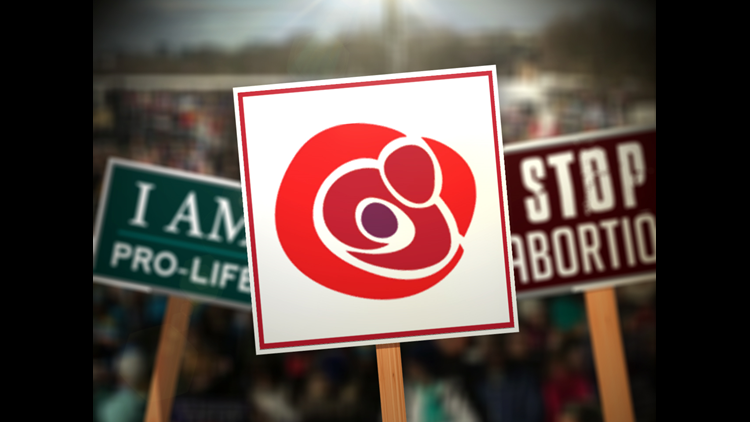 According to Sanctuary Cities of the Unborn, a organization urging municipalities to ban abortions, the council's vote was unanimous.

The ordinance disputes the Roe v. Wade decision in 1973, saying there is no constitutional basis to the landmark Supreme Court decision. The ordinance declares abortion as "murder “with malice aforethought” since the baby in the womb has its own DNA, and at certain points in pregnancy has its own heartbeat and its own brainwaves."

The ordinance bans abortions at any stage of pregnancy and criminalizes any organization that provides abortion services. Business that provide contraceptives or birth control devices are not criminalized as a part of the ordinance.

There are four other cities in Texas that have declared themselves Sanctuary Cities for the Unborn including Waskom, Omaha, Naples and Joaquin.

You can read the ordinance in full by following this link.