Back in May, a voter made a formal complaint that fraud occurred during Precinct Four's Commissioner race. The mail-in absentee ballots are the issue. 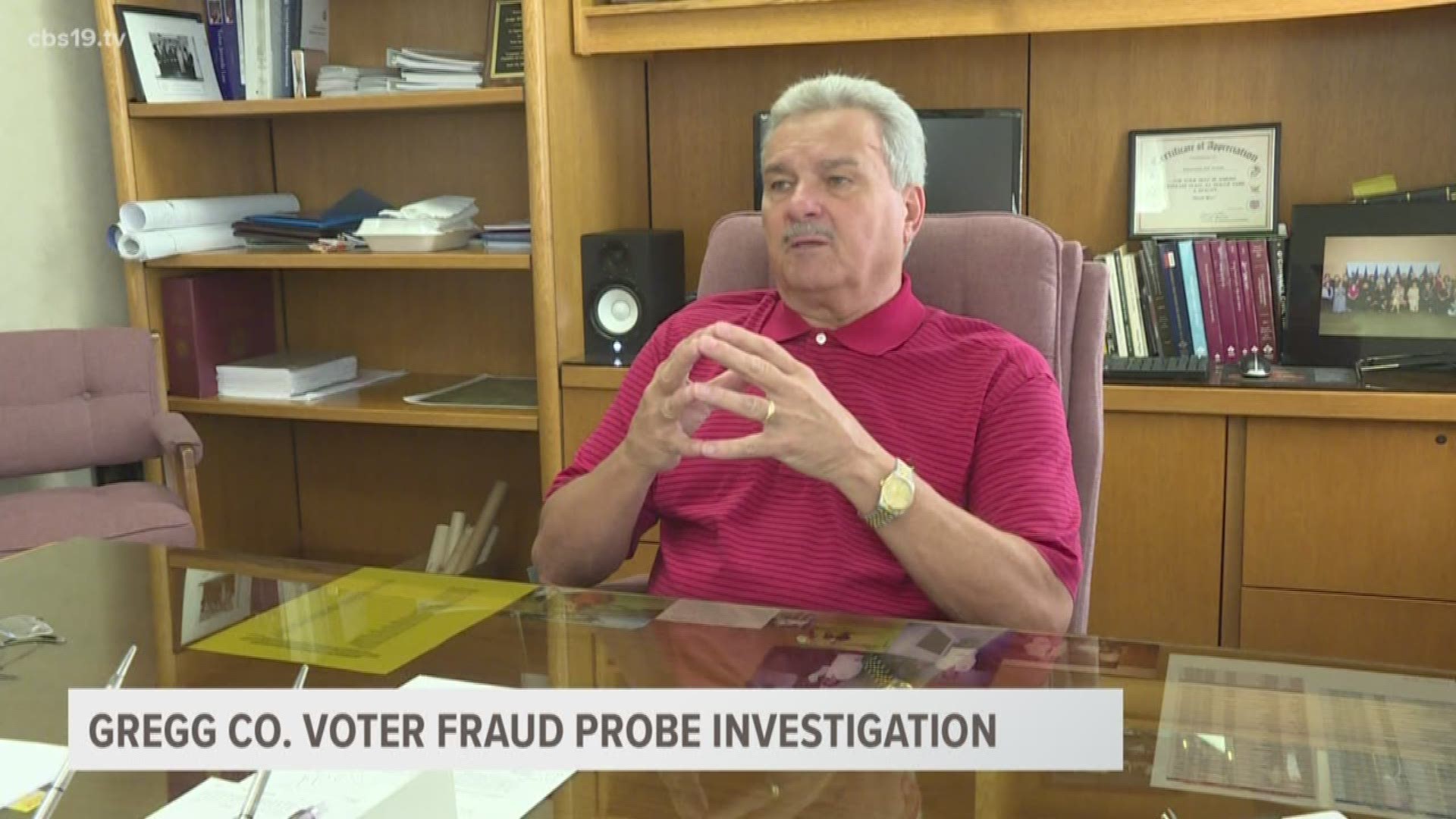 In May a fraud complaint was made in regard to the absentee ballots for Precinct Four's Commissioners race.

Former Longview Councilwoman Kasha Williams lost the race due to five absentee ballots. The complaint suspects someone paid for those votes.

If the state does find someone guilty of voter fraud they would face serious jail time.