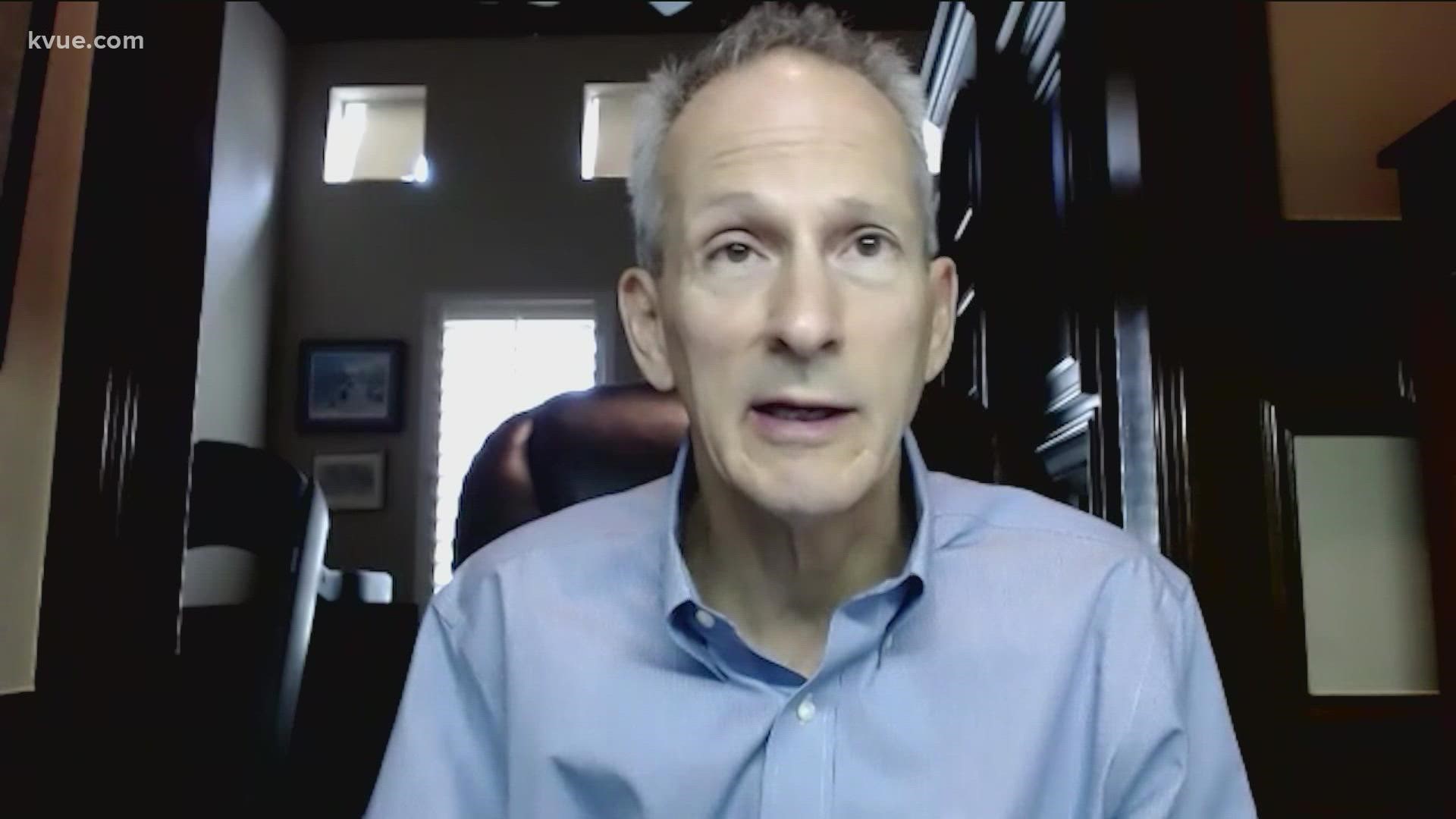 When the foster care system was ruled unconstitutional in 2015, they hoped for change. Years later, the monitor report proves the conditions children are in have gotten worse.

Paul Yetter, the lead attorney in the child foster care case, said children are staying in places not equipped to care for them.

"In the first half of this year, over 500 children spent at least one night in an unlicensed state-run facility," said Yetter. "In other words, an office conference room, a hotel, a church, some other place that without proper caregivers and the proper sorts of environment for them."

These unlicensed state facilities include hotels, churches, shelters and even caseworkers' offices.

"The state realizes this is as bad as it is, and it's getting worse," Yetter added. "[The] State needs to focus on it and get it fixed because these children's lives are at stake."

Yetter said, on Tuesday and Wednesday, they will have a hearing to address this issue. However, it's not the only thing that needs to be fixed.

"One of the big problems with the state system is the foster care system in Texas kind of lurches from crisis to crisis," he said. "This is the most immediate, urgent crisis."

It's a crisis Yetter said can be fixed, and it's just a matter of prioritizing.

"It's just a matter of focusing on it and allocating the leadership and resources of this big state to put together new facilities that can house these children," Yetter added. "These are children that have special needs, and they need special facilities with special caregivers."