Gov. Abbott says he intends to sign the bill into law. 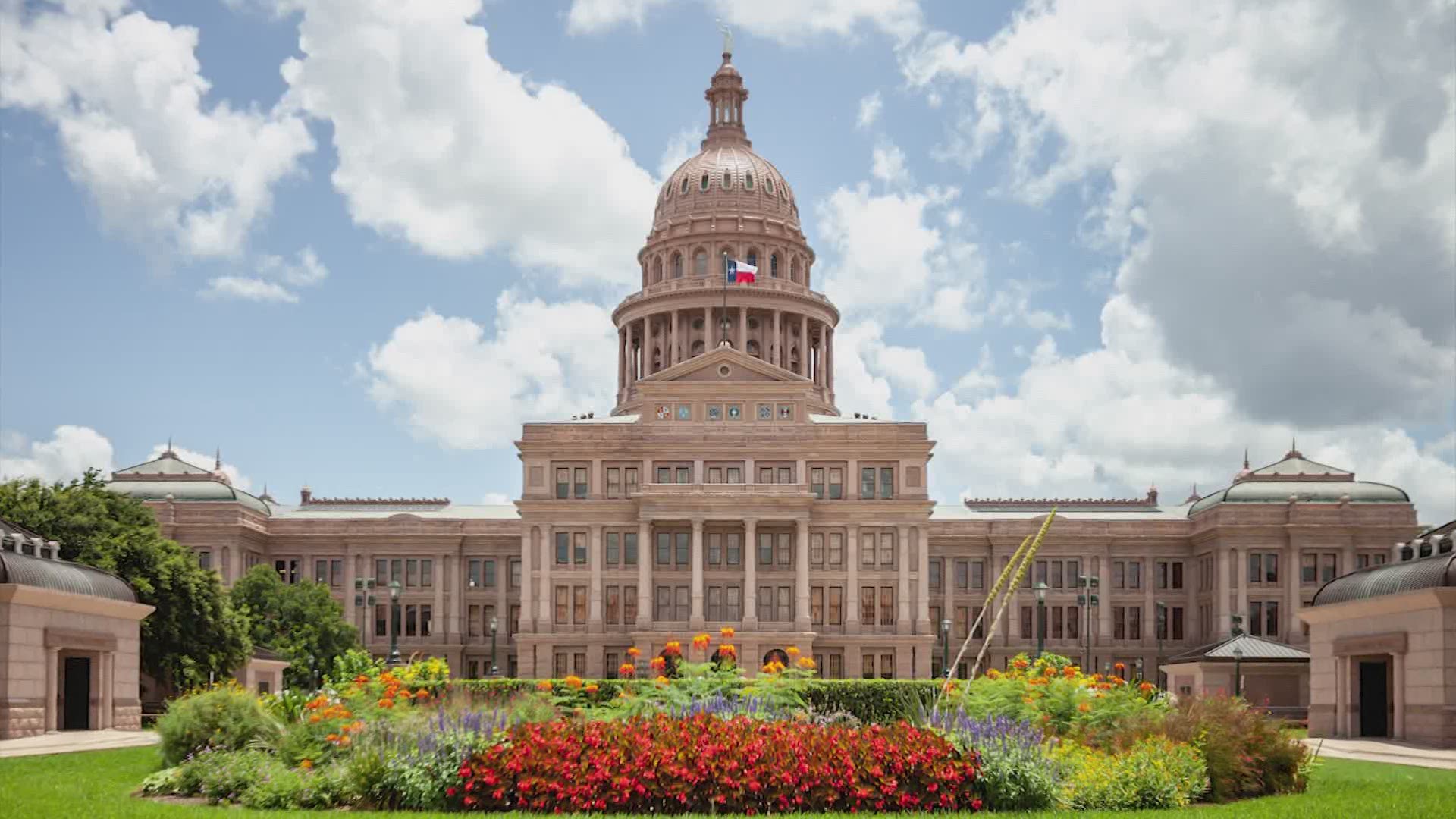 AUSTIN, Texas — Legislation that would ban abortions after as early as six weeks and let virtually any private citizen sue abortion providers and others was given final approval by lawmakers Thursday and is headed to Gov. Greg Abbott, who has signaled he will sign it into law.

Senate Bill 8, a Republican priority measure, is similar to “heartbeat bills” passed in other states that have been mostly stopped by the courts. But proponents of the Texas legislation believe it’s structured in a way that makes it tougher to block.

The bill was denounced by hundreds of lawmakers and doctors — in letters circulated by opponents of the measure — who said its broad legal language could open the door to harassing or frivolous lawsuits that could have a “chilling effect” on abortion providers.

The bill bans abortions after a fetal heartbeat can be detected without specifying a specific timeframe.

The bill, which would take effect later this year, bans abortions after a fetal heartbeat can be detected without specifying a timeframe. A legislative analysis and the bill’s proponents have said that can be as early as six weeks, though state Rep. Donna Howard, D-Austin, in a floor debate cited medical experts who say there is no fully developed heart at that gestational age and that the sound referred to as a heartbeat is actually “electrically induced flickering” of fetal tissue.

The bill would be enforced by private citizens empowered to sue abortion providers and others who help someone get an abortion after six weeks, for example, by driving them to an abortion clinic.

Those private citizens would not need to have a connection to an abortion provider or a person seeking an abortion.

A person who impregnated someone through rape or incest could not sue.

The anti-abortion Texas Right to Life organization, which supported the bill, said the bill lets citizens hold abortion providers “accountable through private lawsuits,” a strategy that has not been tried in any other state.

This story was originally published in the Texas Tribune