Maleah Davis hasn't been seen in over two weeks.

Crews were searching near Skydive Spaceland Houston, which is in the 16100 block of FM 521 Road.

Tim Miller with Texas EquuSearch said they are searching this area because Derion Vence used to work a mail route in Rosharon.

Miller also mentioned that about a year ago, Vence once told his mother-in-law that if he ever killed someone he had places in Rosharon that they will never find the body. Miller said he called Maleah's mother, Brittany Bowens, to confirm the comments, and she said they were true. 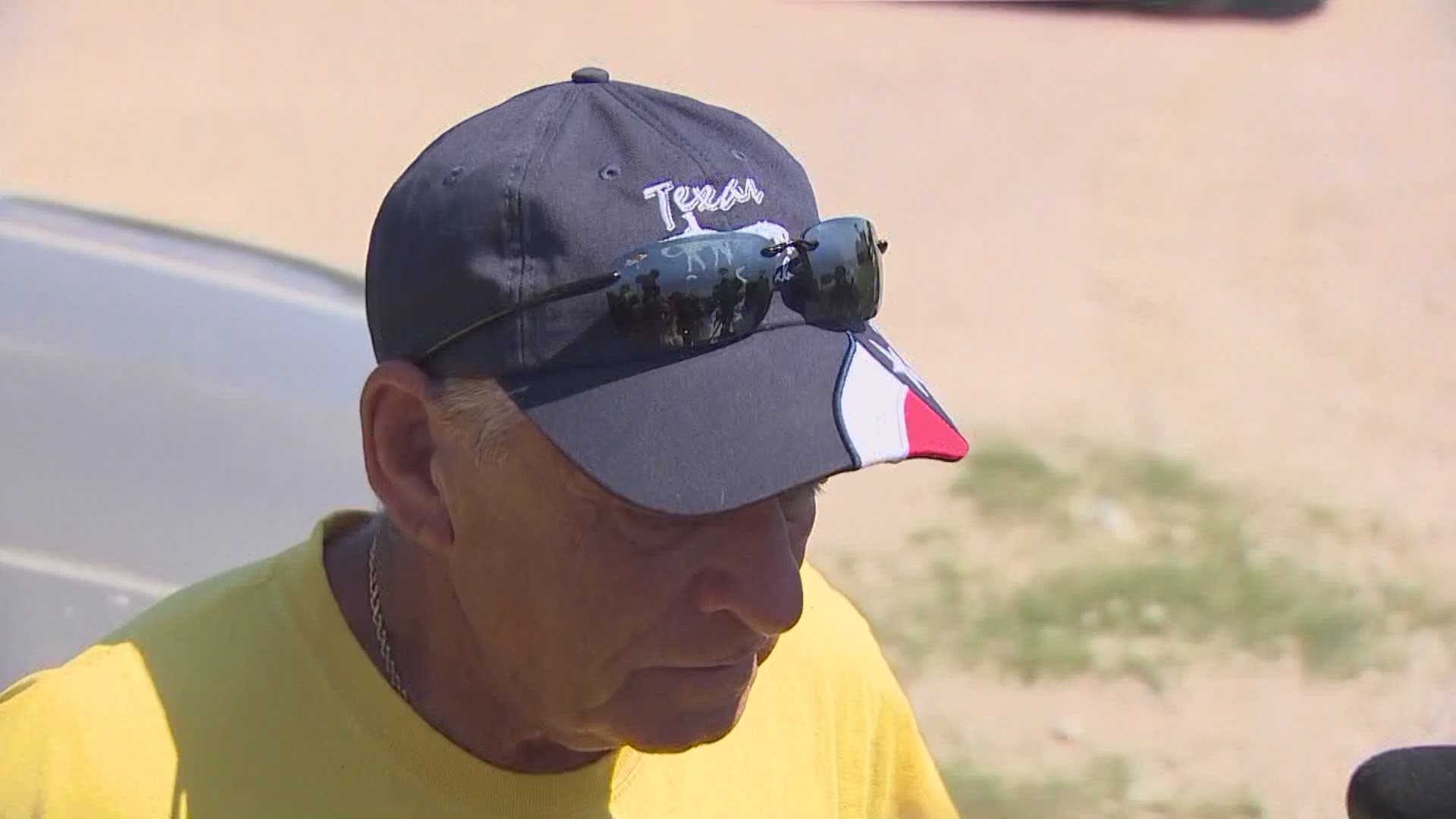 The search is complicated because many areas remain underwater due to last week's heavy rains. Miller suggested there's growing fear Maleah's remains may be submerged and just not visible or accessible to search crews yet.

"We're following up every call, every tip, but at this point I don't think we're any closer to finding her than we were when we started," Miller said.

Frustration is building among volunteers. Some have been searching for nearly two weeks. They're physically and emotionally drained.

"This is taking an emotional toll on searchers," Miller said.

Miller said he will probably suspend the search temporarily Thursday. They need more specific information to narrow down the search area and give searchers time to rest.

“We’re seriously flirting with the idea of suspending the search at the end of the day, hoping that some new information comes in," Miller said. “We’re actually leaving and going over to a spot in Rosenberg where a lady reported that she is about positive she seen the car over there.

Crews also spent time in Rosenberg following a lead, but it turned up nothing.

Texas EquuSearch was in the Rosharon area Tuesday afternoon searching for Maleah near a haunted house in the 12800 block of Valley Vista Drive.

Maleah hasn’t been seen in over two weeks.

Her stepfather, Derion Vence, has been arrested for tampering with evidence in the disappearance of Maleah.