It happened in Texas: 1900 Galveston hurricane, the worst natural disaster in US history

The deadliest disaster in the U.S. happened this week in 1900 when a hurricane struck Galveston without warning. 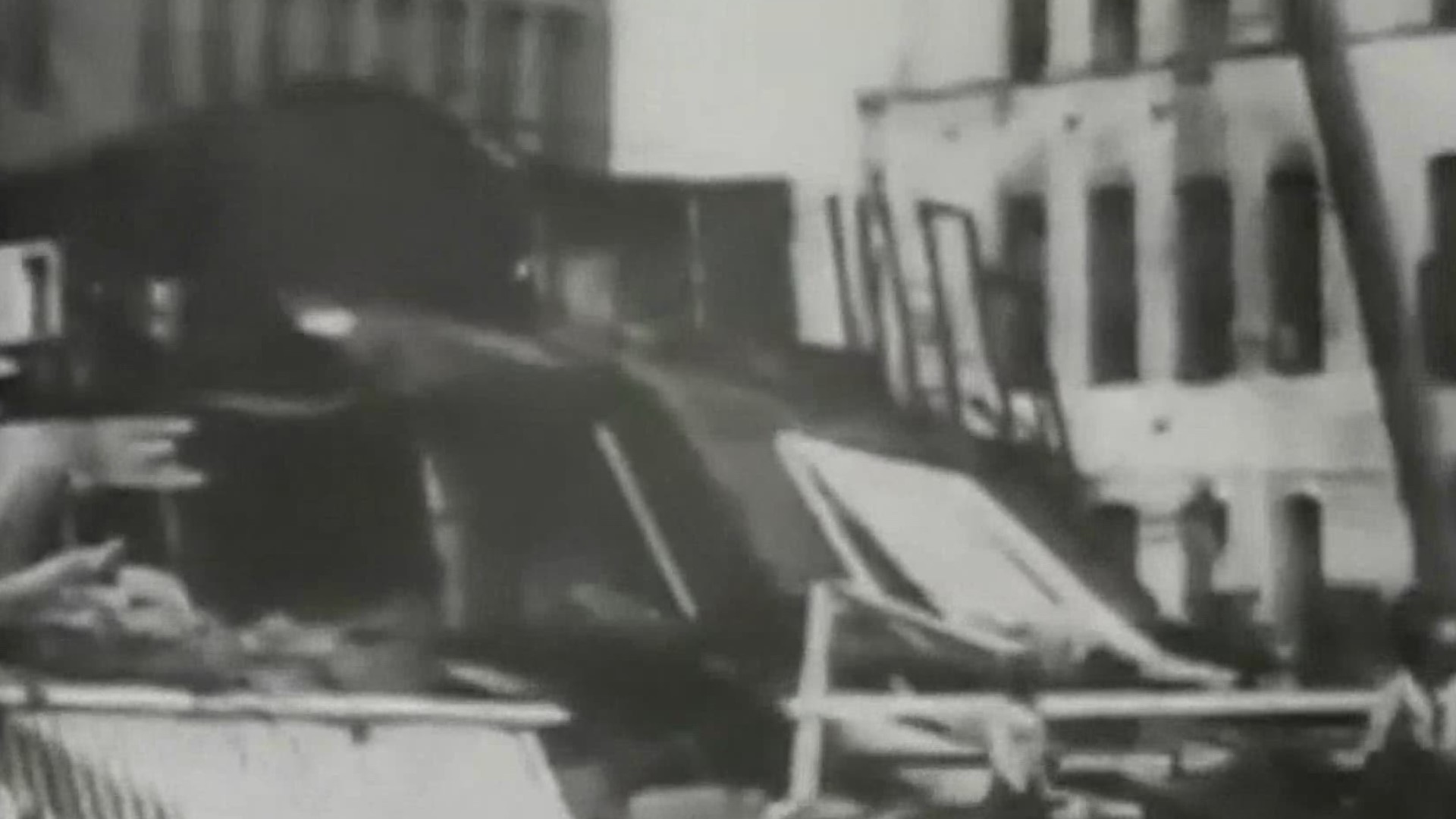 GALVESTON, Texas — It was called the grandest city in Texas at the dawn of the 20th century.
But with the arrival of the hurricane on Sept. 8, 1900, the city would struggle to ever regain its former status.

So devastating was the hurricane of 1900 that it’s been estimated that nearly a fourth of the city’s population died – the worst natural disaster in U.S. history with a staggering death toll.

As many as 8,000 died – so many that their bodies were loaded on barges and dumped at sea, only to have the cadavers wash ashore. Survivors lit huge funeral pyres to dispose of the unfortunate, most of whom had drowned when a 15-foot tide swept across a city only 5 feet above sea level.

The inventor Thomas Edison sent a cameraman, who arrived several days after the storm had struck. This remarkable record of the disaster is believed to be the first-ever news film. He captured film of the orphanage where 90 children and 10 nuns died while taking refuge in wooden structures nearby.

Other footage showed the daily search for bodies beneath the rubble on Broadway Street.

One scene depicts workers attempting to move a schooner that had been washed ashore back into the water.

And there are shots of the Tremont House hotel on the highest point on the island, where thousands rode out the storm and survived.

At the time of hurricane, the U.S. Weather Bureau had been in operation for 10 years. But even after learning the hurricane has passed to the north of Cuba on a likely trajectory into the Gulf of Mexico, the bureau erroneously predicted it would take a sharp turn north and hit Florida. There were no warnings for the people of Galveston.

It’s impossible to visit Galveston today and not see signs of that disaster, including the 17-foot seawall that was built after the great storm. And there's a simple sculpture along the beach that depicts a mother protecting her child while the father reaches skyward, his face full of anguish – a memorial to the thousands who lost their lives this week 120 years ago.

'They were always so good to me.' Cap City Comedy Club closing shop, celebrity tributes trickle in