More and more women are getting involved in smuggling operations, Texas authorities say

While Junction's police chief says there's no set profile for a smuggler, it's rare to see women in that position. That hasn't been the case lately. 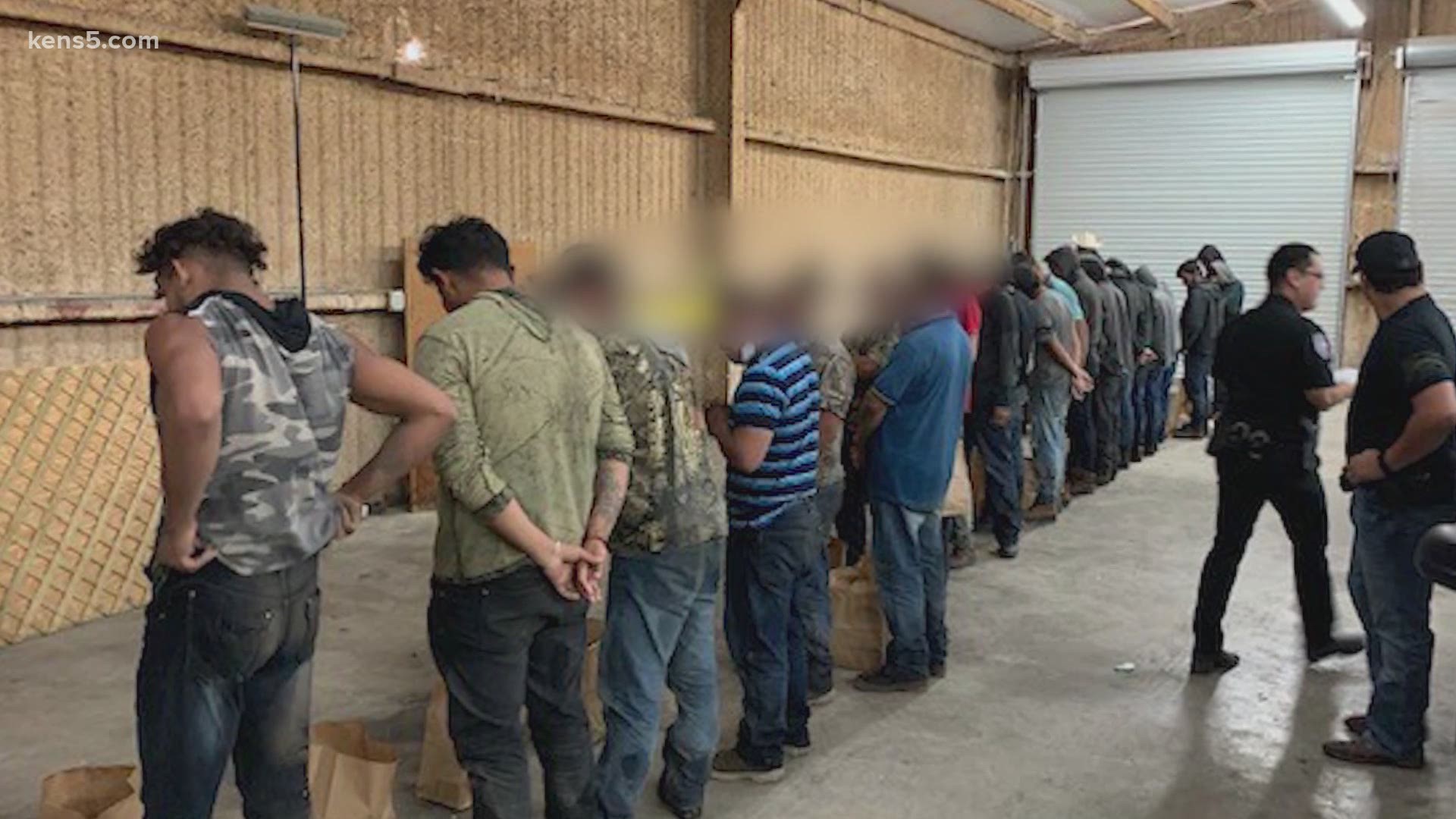 SAN ANTONIO — Junction Police officials tell KENS 5 two sisters in their 70s are suspected of smuggling migrants. They were questioned Wednesday by investigators in Junction, about two hours northwest of San Antonio.

Junction Police Chief Rudy Supak said he is seeing more women smuggling migrants into the U.S. He said police aren't as likely to suspect them because it's out of the norm to see women carrying out the crime, adding women tend to have better driving records.

At the same time, Supak says, there's no set profile of a smuggler.

On Wednesday, law enforcement in Junction responded to a welfare check about a vehicle parked at a convenience station. The Dodge vehicle had a handicap placard. Police said it was driven by those two sisters who authorities believe were smuggling in migrants from Honduras.

"The driver stated that was her grandkids," he said. "She couldn't tell us what their names were.”

Supak said three men in the back told officers the driver was their grandmother. That didn't pan out in officers' eyes.

KENS 5 is not showing the two women because they were not charged. However, police posted their photos on Facebook, writing, "Who would have thought smugglers could be elderly."

The chief said they're still investigating and believe more people could be involved.

"We have seen an increase of females being used to smuggle," the chief said.

Just last month, Supak said a woman was driving a Ford truck with 27 migrants crammed inside.

"They were packed in there laid on top of each other like pieces of wood," he said.

Supak said Junction is experiencing about two smuggling incidents a week. He said smugglers are also becoming more aggressive, and his crew of just seven officers having become used to engaging in high-speed pursuits around town.