State senator John Whitmire was one of 11 senators who ran off to New Mexico 18 years ago to block Congressional redistricting efforts. 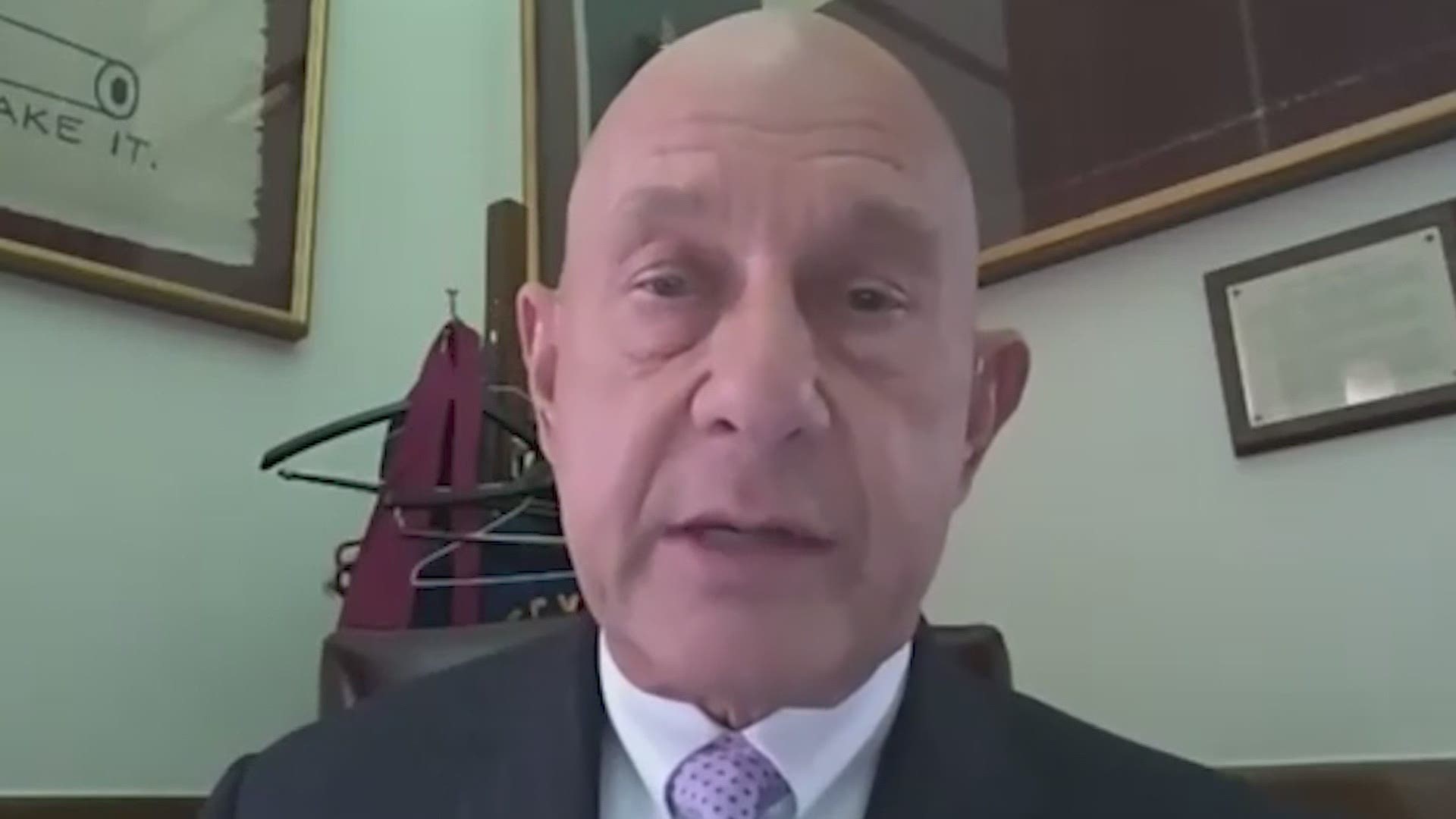 HOUSTON — State senator John Whitmire has seen a lot in his nearly half a century at the Texas legislature.

"As a House member in '81, I quorum and was brought back by DPS, so I have that experience," Whitmire said.

Now he's a state senator watching his Democratic colleagues on the House flee the state to stop a GOP-sponsored election bill that Whitmire says is clearly aimed at voter suppression.

"This is not the first time or last time it's been done," Whitmire said.

In fact the last time this happened in Texas, Sen. Whitmire was the one on the run. He one of 11 state senators known as the "Texas 11" who ran off to New Mexico in 2003 to block Congressional redistricting efforts.

"Went to Albuquerque and was there 35 days," Whitmire said.

But Whitmire broke ranks and decided to come back to Texas. That was enough for Republicans to get a quorum and take a vote. That decision was highly criticized by his colleagues 18 years ago.

"It's a very individual decision. There's a lot of peer pressure," Whitmire said.

Now in 2021, Texas House Democrats are only just beginning their time away from Texas. They vow to stay out until Governor Greg Abbott's special session ends in early August.

"That's a long time to be out of state," Whitmire said. "I trust that they've discussed this and hopefully have a plan."

His best advice to fellow lawmakers is simple.

"Don't listen to outside influences," Whitmire said. "Stay in touch with the people that sent you to Austin."

Whitmire says at the end of the day, Republicans do have the votes to pass this legislation at some point, so he, too, is hoping Congress steps in sooner rather than later.