It's the latest proposal from the governor to punish the capital city for its August decision to trim its police budget by a third. 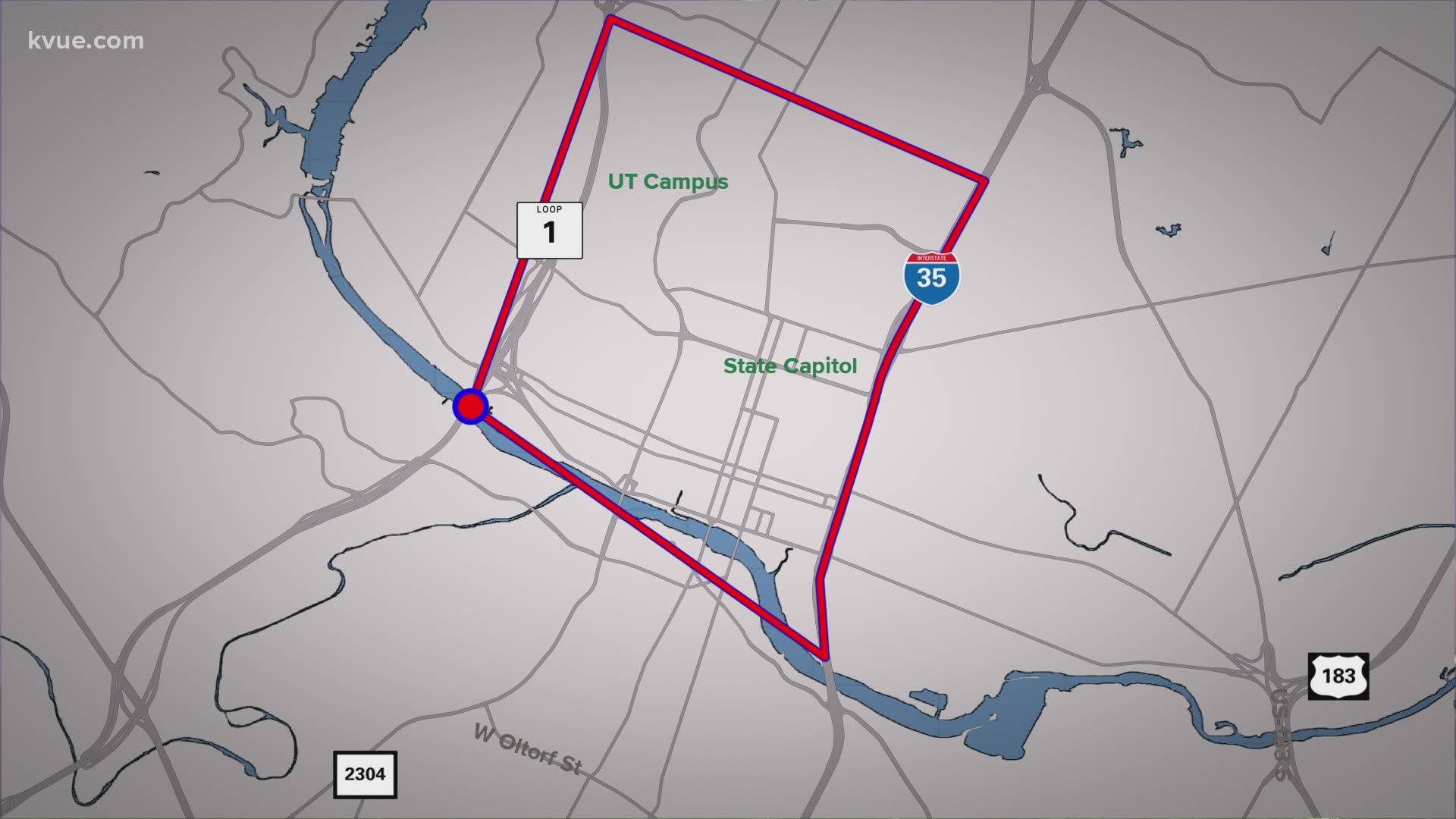 AUSTIN, Texas — THE TEXAS TRIBUNE – In his latest move in a political fight against Austin over police funding, Gov. Greg Abbott says he is considering a proposal to put the state in charge of policing a large area in the middle of the city, including downtown, the Texas Capitol and the University of Texas at Austin.

Abbott floated the idea during a campaign tele-town hall Wednesday while discussing his push to punish cities that "defund the police" during the upcoming legislative session, which begins in January. He has for months railed against the Austin City Council's August vote to slash its police department budget by one-third, primarily by shifting some responsibilities out of law enforcement oversight. He has also already proposed measures such as freezing property tax revenues for cities that cut police budgets.

"Something else that I'm thinking about doing, and that is because we have people coming from across the world and across the country into our capital city, as well as to the university, we can't make our fellow Texans be victims of crime ... because of the city of Austin leadership," Abbott said, "and so what I think we need to do is have a Capitol zone area that the state will be in charge of policing, and we can use city of Austin police officers for this."

The proposal follows a fight over policing that became a centerpiece of the November election nationwide, playing into a fear of rising crime in major cities amid calls for racial justice and reforms to police behavior.

Violent crime and property crime in Austin were both down slightly through October of this year compared to last year, according to city statistics. Homicide cases, however, have risen to the highest number in over two decades: 44 in a city of about 1 million people. But that rise began before the City Council's August vote, and it mirrors a state and nationwide trend for major cities.

Police officials have argued that the increase in homicides was unrelated to the funding decision and could be a statistical anomaly. Austin's homicide rate still ranks low among major cities in Texas and across the country.

"I don’t think that we can say that the numbers in 2020 are reflective of that issue," Austin police Lt. Jeff Greenwalt told reporters last month. "The murders that we investigate tend to kind of stem from a common theme of somebody putting themselves in a situation where they weren’t as safe as they could be."

The council's vote came after the department faced months of criticism over its own deadly use of force, and it coincided with the national outcry following the death of George Floyd, the Black Minneapolis man who died after a white police officer kneeled on his neck during an arrest. And Austin officers seriously injured multiple nonviolent protesters in demonstrations following Floyd's death.

Abbott has argued that cutting police budgets during rising homicides is "absurd." He vowed during the call that he and lawmakers will "pass laws that will defund cities that defund police but also make it fiscally ... impossible" to do so in the first place, "and we will force the city of Austin to reverse its strategy."

Abbott said the zone could go from Lady Bird Lake, which borders downtown to the south, up to 32nd Street and from Interstate 35 over to Lamar Boulevard or Texas State Highway Loop 1, known as MoPac. The zone would include all of downtown, where crime has dropped substantially this year as fewer workers fill the offices there due to the coronavirus pandemic, and the area surrounding the Governor's Mansion.

Abbott previously suggested the state could take over policing parts of Austin but had not elaborated as much.

As mayor urged Austin to ‘stay home,’ he was vacationing in Mexico following daughter’s wedding

'Christmas star': Jupiter and Saturn align to create the visible bright light in our sky for first time in almost 800 years