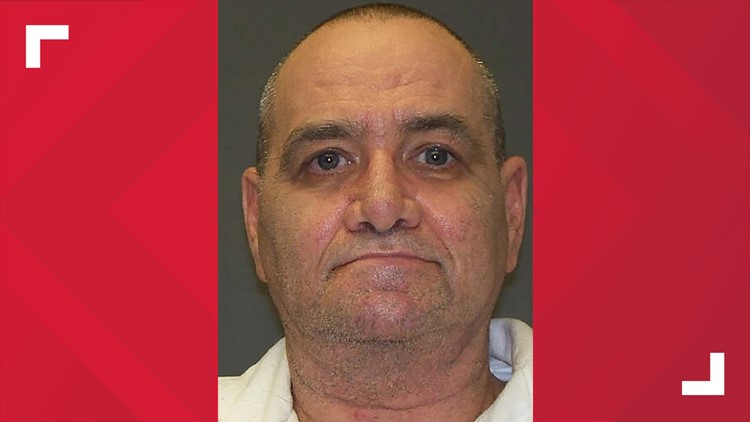 HUNTSVILLE, Texas — A Texas inmate has been executed for fatally shooting his wife, who had feared she would never get out of her marriage alive.

The 64-year-old Gardner was condemned for the January 2005 slaying of Tammy Gardner. Prosecutors said the couple was getting divorced when Gardner broke into his wife’s North Texas home and shot her in the head.

She died two days later at a hospital.

The U.S. Supreme Court on Monday denied a petition by his attorneys to intervene in the case. His lawyers filed no other appeals.

Seven other executions are scheduled in the next few months in Texas, the nation’s busiest capital punishment state.

Last year, 22 inmates were executed in the U.S., with nine inmates being put to death in Texas, the most of any state.