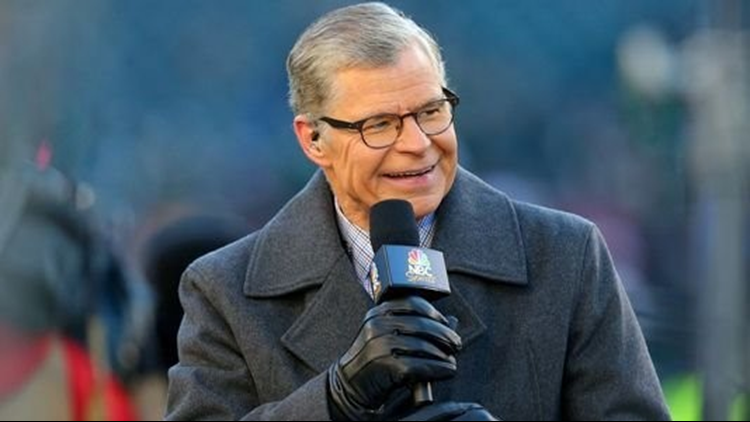 AUSTIN, Texas — Texas Lt. Governor Dan Patrick made controversial comments Monday night while appearing on Fox News, saying he would rather die from COVID-19 than see instability of the U.S. economy.

"No one reached out to me and said, 'As a senior citizen, are you willing to take a chance on your survival in exchange for keeping the America that all America loves for your children and grandchildren?' And if that's the exchange, I'm all in," Lt. Gov. Patrick said. "And that doesn't make me noble or brave or anything like that.

"I just think there are lots of grandparents out there in this country like me ... that what we all care about and what we all love more than anything are those children," he added. "And I want to, you know, live smart and see through this, but I don't want to see the whole country to be sacrificed, and that's what I see."

His comments spread around social media, with many expressing outrage. Some of the comments were directed at the wrong Dan Patrick.

Dan Patrick, the NBC sportscaster and host of the Dan Patrick Show, says he received some of the criticism simply because they shared the same name. He responded to the confusion between the two public figures Tuesday during the talk show.

"Once again, to clarify, that's not me," the sportscaster said. "That's not how I feel, just saying."

Patrick went on to say he received much criticism intended for the Texas Lt. Governor.

"There were people who had some unkind things to say about me," Patrick said. "For anybody who thought that was me and are disappointed, just letting you know, that's not me, that's not my quote, that's not something I believe in."

You can watch his full response below:

RELATED: President Trump says he hopes country is 'opened up' by Easter