Ken Paxton sent the company a civil investigative demand after it banned Trump from its platform following January deadly siege at the U.S. Capitol. 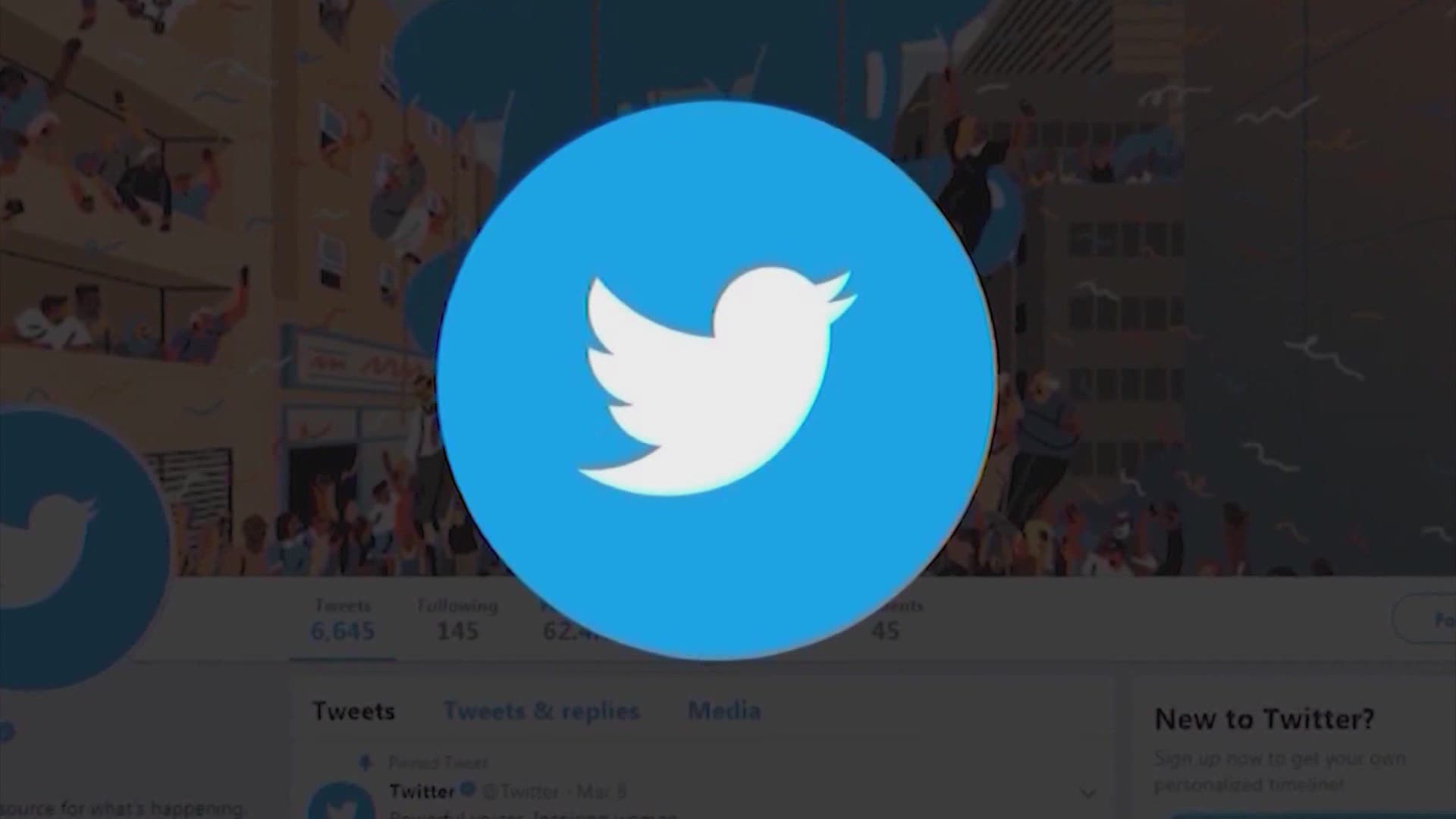 Twitter filed a lawsuit against Texas Attorney General Ken Paxton in a California federal court Monday and asked a judge to halt the state’s top lawyer from investigating the company.

The social media giant’s court filings include a request for a temporary restraining order that would keep Paxton and his office from enforcing a demand that seeks documents revealing the company’s internal decision-making processes for banning users, among other things.

Paxton, a fervent supporter of former President Donald Trump, sent the company a civil investigative demand after it banned Trump from its platform following January’s deadly siege at the U.S. Capitol.

Twitter wrote that they seek to stop Paxton from “from unlawfully abusing his authority as the highest law-enforcement officer of the State of Texas to intimidate, harass, and target Twitter in retaliation for Twitter’s exercise of its First Amendment rights.” They claimed Paxton’s “retaliatory” investigation violated the First Amendment as an inappropriate use of government authority.

A spokesperson for Paxton did not immediately respond for comment.

The attorney general is among Texas Republican leaders who have launched a campaign against technology and social media companies after officials and followers faced repercussions for sowing the election doubts that fueled the Capitol insurrection.

Twitter is one of five tech and social media firms to which Paxton issued civil investigative demands to learn about the procedures such companies use to regulate postings or user accounts.

Paxton, who attended the rally that preceded the attack on the U.S. Capitol, criticized companies’ moves after the siege, which included Twitter banning Trump from its platform.

“The seemingly coordinated de-platforming of the President of the United States and several leading voices not only chills free speech, it wholly silences those whose speech and political beliefs do not align with leaders of Big Tech companies,” Paxton said in a Jan. 13 news release.

This story was originally published at TexasTribune.org. The Texas Tribune is a nonprofit, nonpartisan media organization that informs Texans — and engages with them — about public policy, politics, government and statewide issues.