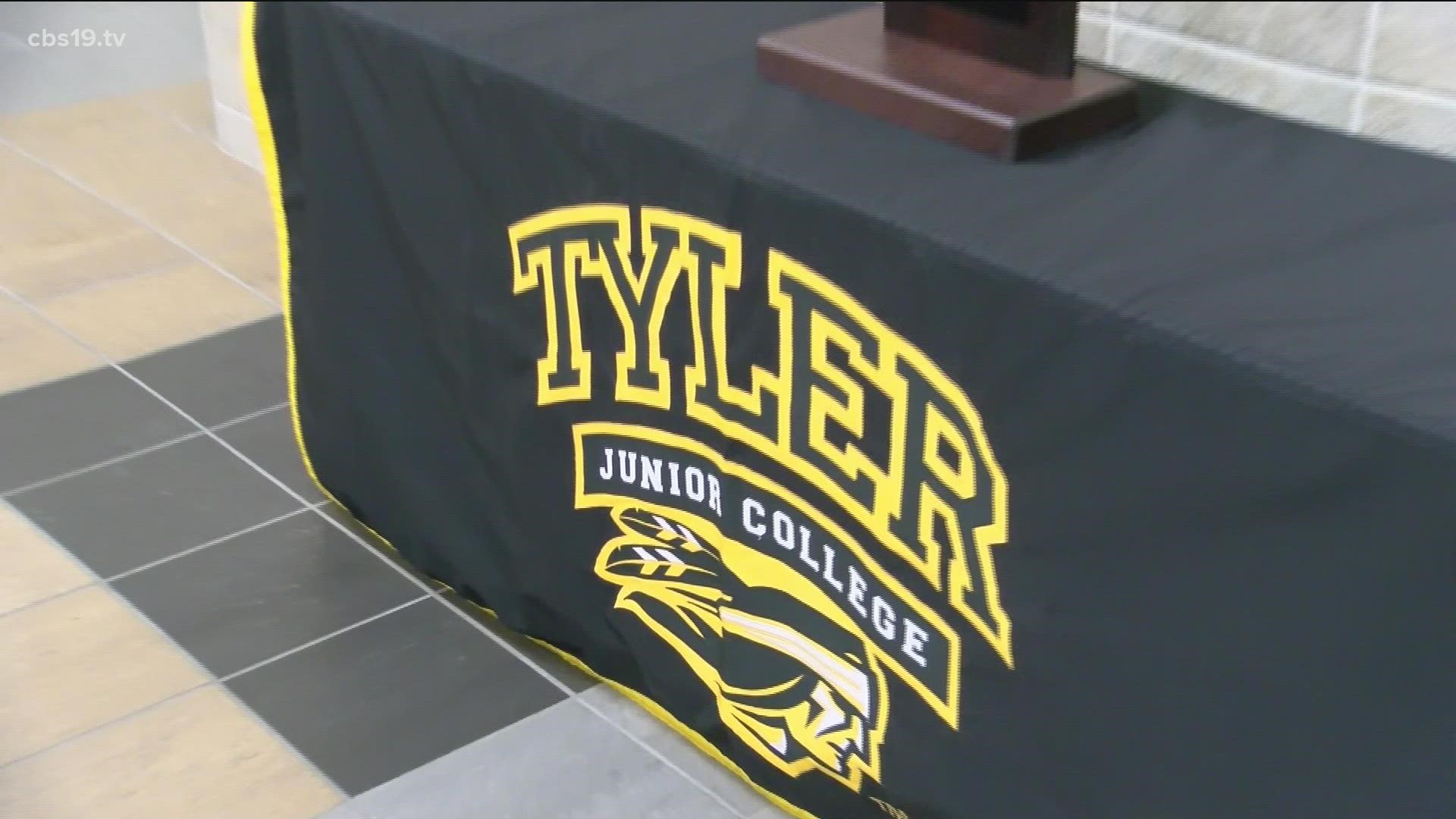 TYLER, Texas — Tyler Junior College is once again upholding its powerhouse of a program as three different teams are currently punching their tickets to nationals. Both men's and women's soccer teams, and TJC volleyball.

One of the most dominant being, the TJC women's soccer team.

Ranked number one in the country, the Apache ladies finished the regular season undefeated. With 21 straight wins, this season ended with a south district championship win Sunday against Hill College.

Since the inception of the program back in 2008, the Apaches have won five national titles under head coach Corey Rose who says winning is all a part of the culture.

"Our culture is just about hard work and we talked about taking one day at a time," Rose said. "It's hard when people bring up all the past and the accolades, but, you know, it's here, they know about it. But we just don't have to talk about it on a regular basis. So it's kind of it it's unspoken. The success that we've had, you know, I don't have to wear my rings around the word national champions."

With any winning program, it brings a lot of attention and Rose believes his team is ready due to preparation for the moment.

"Every game we play, you know, we get the team's best, you know, they know, if they get a beat, Tyler Junior College, it's like winning a national championship. You know, it's it comes from the way we coach them and the way we push them, and the discipline that we expect. And that just tools their fire to want to do what the rest of them before them did."

The Apache ladies are headed to Daytona, Florida where they'll look to win back to back to back national championships... The men's team won the South Gulf District final Saturday and punched their ticket to the national tournament next week in Tyler. 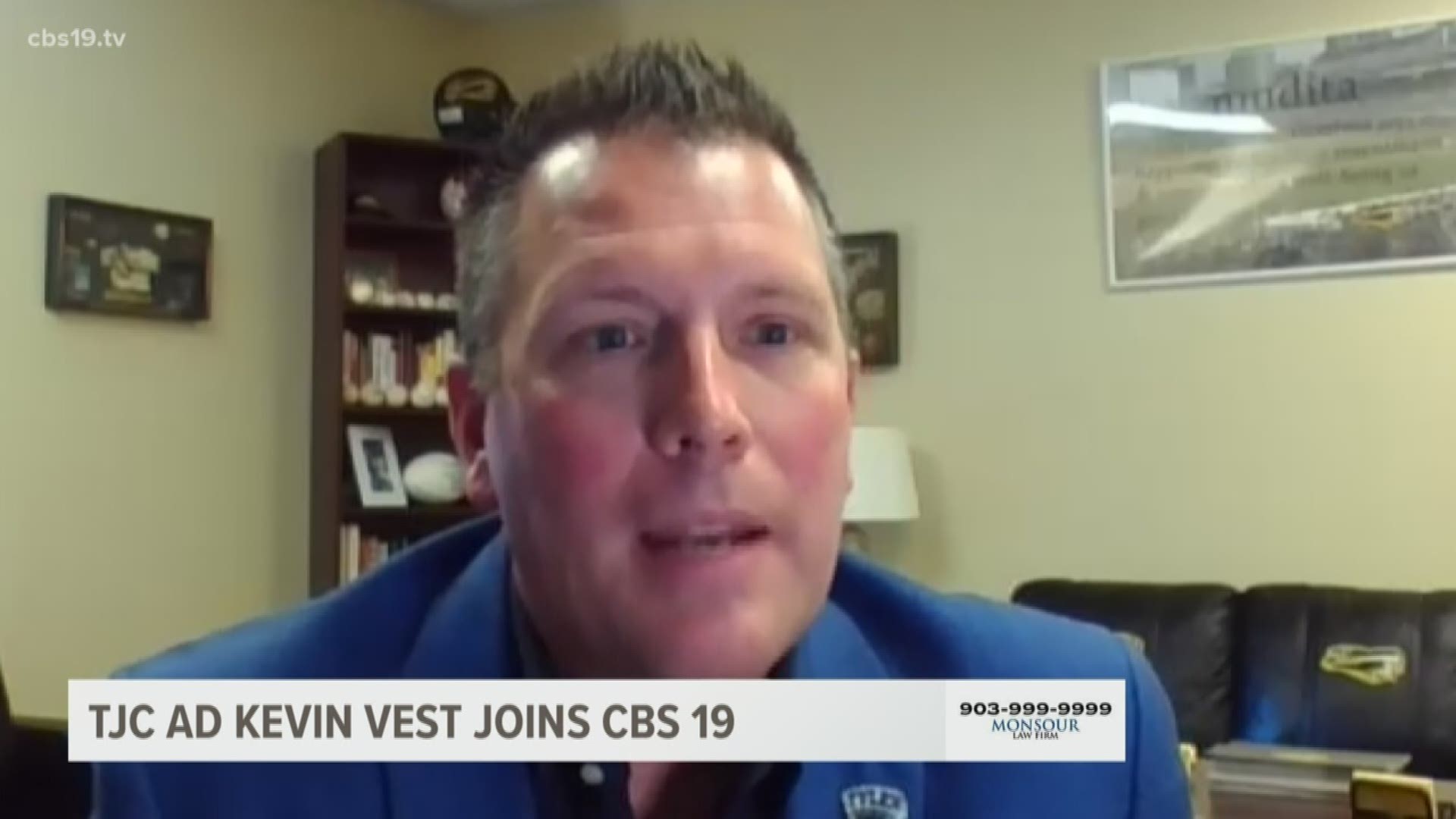