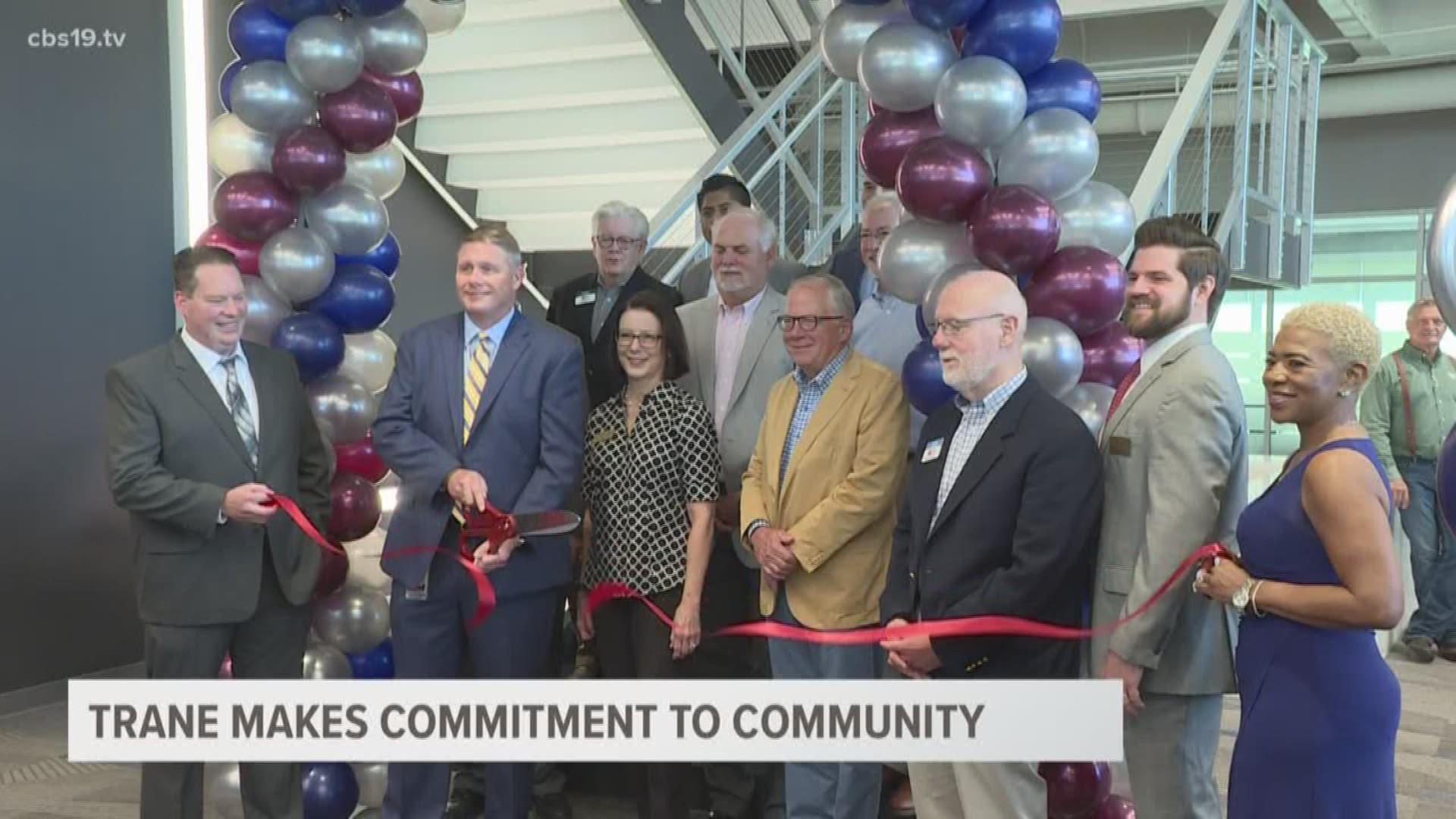 The Smith County Commissioners Court on Tuesday approved a 10-year tax abatement to Trane Technologies for the reconstruction and expansion of a manufacturing facility destroyed by Winter Storm Uri.

Smith County Commissioner Cary Nix worked on an assembly line at Trane for five years decades ago, he said. He called the company a Tyler institution and a great asset to Smith County. “We are glad to have them,” he added.

Trane is the single largest manufacturing employer in Tyler/Smith County, Ms. Herndon said. They are committed to retaining the 400 existing jobs that were housed in the building.

“The Tyler Economic Development Council has a long-standing relationship with Trane and its Vice President of Operations, Ted Crabtree. We previously worked with Trane in 2017 on its state-of-the-art headquarters office facility and are excited to assist with this new expansion. Once complete, these two projects, alone, will result in new investment of $82 million, 450 new office jobs and the retention of 400 manufacturing jobs for Tyler/Smith County.”

Crabtree thanked the Smith County Commissioners Court for being great community partners during the last few months. “The community support has been great,” he said.

Although it did not happen the way they would have wanted, the collapsed building provides Trane an opportunity to expand for the next generation. “We want to be a great community partner for the next 65 years,” he said.

Crabtree said they hope to have the project complete by January.

Trane opened its Tyler facility in 1956 as an air conditioning plant, which is one of the single largest Trane facilities in the world, according to Herndon.