Traffic congestion can lead to more problems than just traffic jams. From business owners to drivers to pedestrians, everyone is affected when a roadway is simply too crowded. That's the case along US69 in Tyler, commonly known as South Broadway Avenue, from Amherst Street to FM 2813. 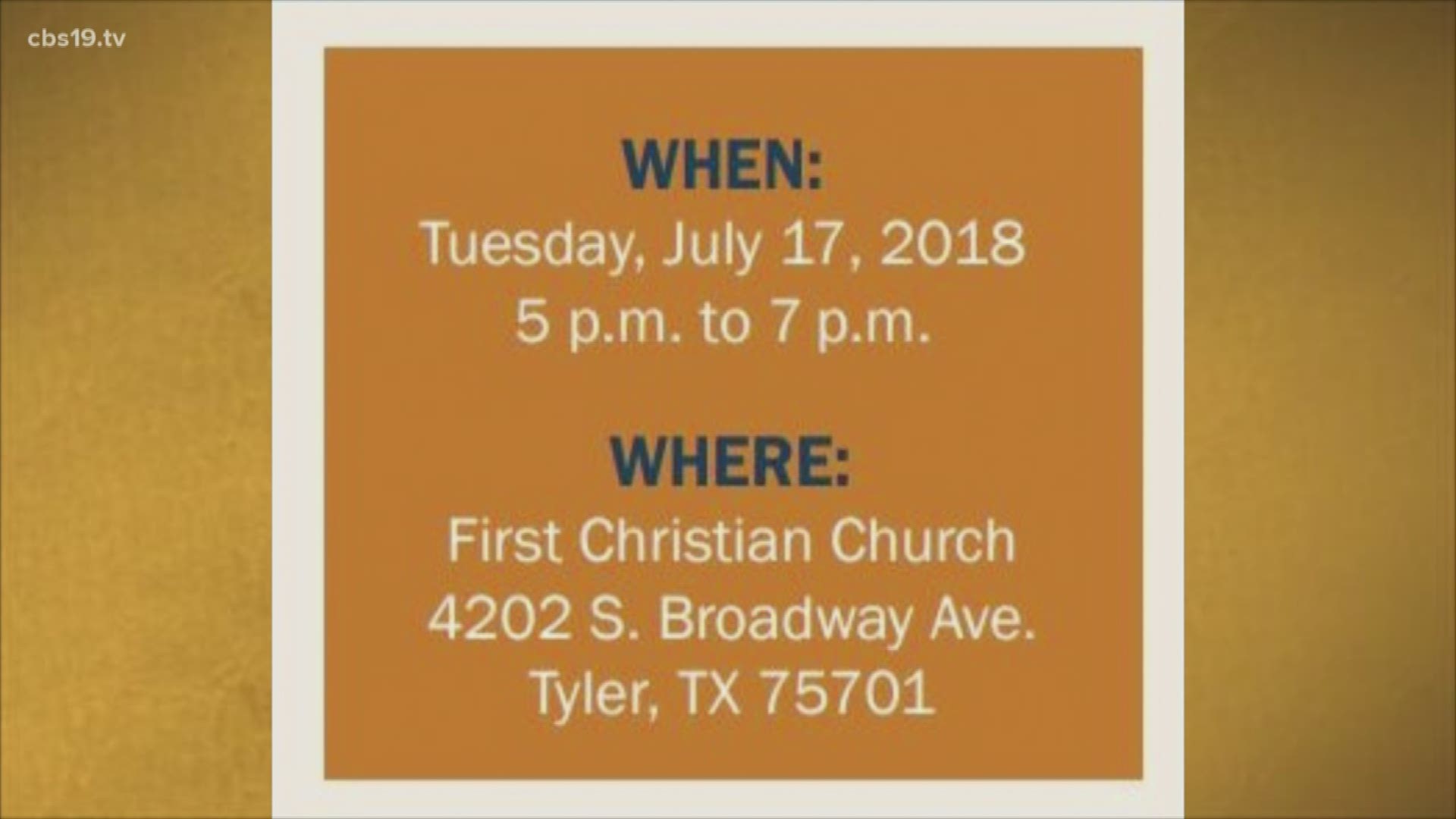 TYLER — South Broadway Avenue, from Loop 323 to Toll 49, is the most congested roadway in Smith County. In 2017, it was ranked as Texas' 67th Most Congested Roadway by the Texas A&M Transportation Institute, and that's a huge leap from the year before.

Now, TxDOT is requesting the input of the public on how to reduce the congestion. In November, the agency launched the US69 Feasibility Plan, hoping to map out plans to correct traffic issues along the five-mile portion of South Broadway Avenue. As a next step, TxDOT is hosting an open house on Tuesday, July 17 at First Christian Church on South Broadway Avenue, starting at 5 P.M.

“If I’m running late or anything, it’s impossible to get through and be on time. It’s just so bad sometimes,” says Daquavius Austin, who works at the Target along US69.

"It's so much traffic,” says William Duncan, a frequent driver of the roadway. “Nobody does the speed limit. The lights are not timed properly. It's horrible."

Drivers have one complaint after another when it comes to the congestion headache known as US69.

"It would take you a long time to get wherever you're going,” says Cynthia Jackson, who was warned by her husband about driving along South Broadway Avenue.

Cobin Douglas-Reynolds, another frequent driver, says, "it's like a blood-flow in your body. You have big arteries, then you have smaller ones. Broadway is a big artery, and right now, it's being choked down."

And depending on your destination, it's difficult finding a way around the traffic backup.

"One of the ways that I’ve been going to get around the traffic on South Broadway is to take Old Jacksonville Hwy, and just go all the way down almost to Toll 49,” says William Duncan, a Tyler local. “But even then, Jacksonville Hwy, I think people are figuring out they can take that."

TxDOT reports, during the peak hours of 3-6 P.M., traffic is slowed down to an average 27 mph, which is almost half the posted limit.

Also, about 275,000 hours of delay per year are spent along the roadway during peak hours.

Between Tyler’s growing population and commercial development in the area, if not corrected, it's expected to only get worse.

"It hasn't been expanded,” says Kathi White, the media relations representative for TxDOT. “There's just a lot more traffic. The increase in traffic is expected to double in the next 25 years, so now is the time to look at that and see how we can fix it."

"Any kind of added capacity that we can introduce to the transportation system, such as Toll 49, it does help to alleviate, but for everybody who doesn't take the toll road, they're still out here on US69."

White says the US69 Feasibility Plan is just the first step in a long process. It could take at least 8 years before any construction begins in the area. And at this time, outside of funding for the feasibility plan, there’s no funding assigned to revamping South Broadway Avenue.

"Nothing's written in stone, and we're in the discovery process,” says White. “We're looking at everything, from the traffic signals to the intersections."

TxDOT is considering a number of options, including widening the road to eight lanes and installing ramps or overpasses at certain intersections.