The ATMS system will use 131 cellular communication devices to "talk" to other intersections and will cover all but 23 intersections in the city. 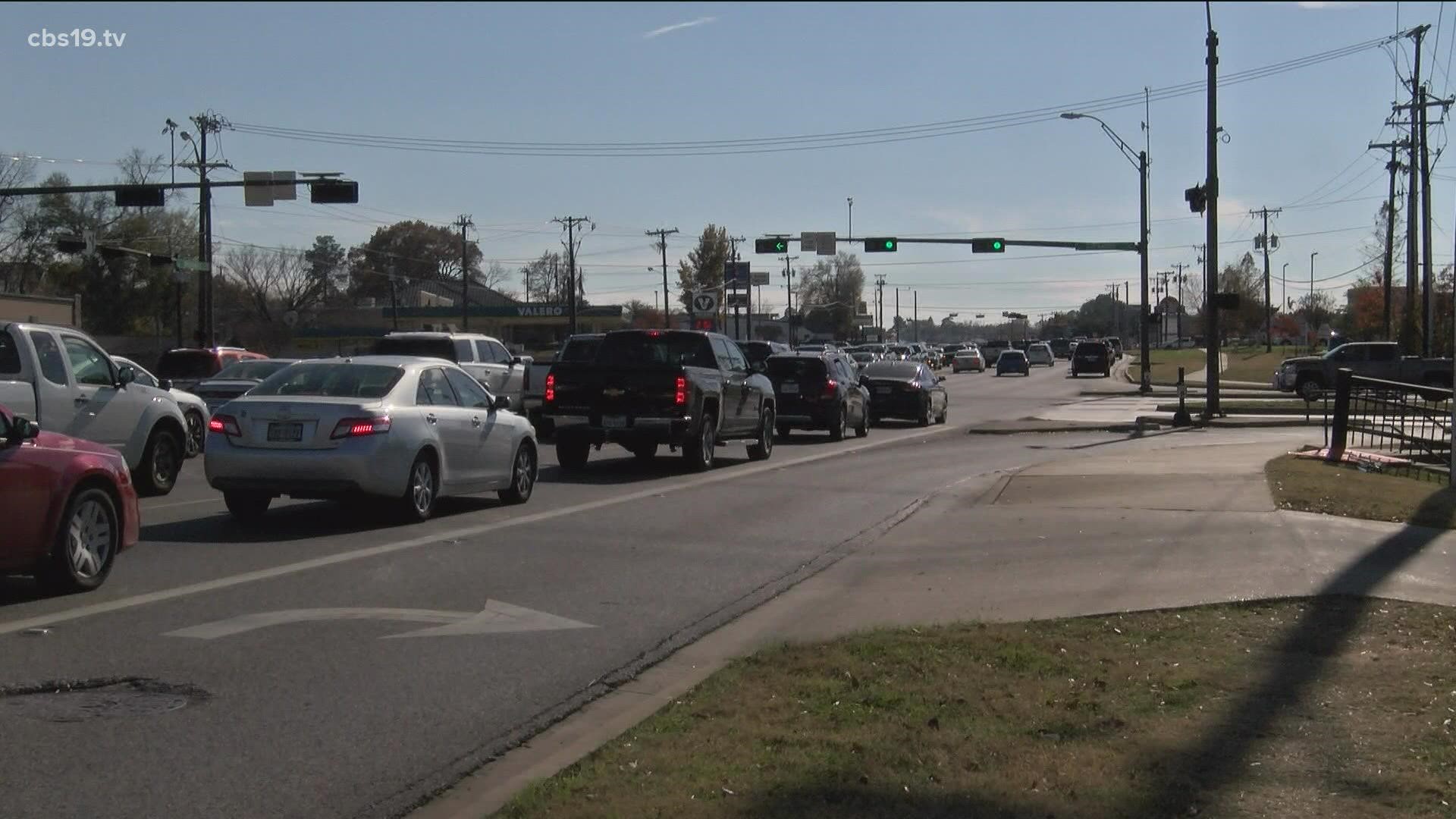 The council voted unanimously in favor of purchasing the ATMS and associated equipment, bringing the total cost to $1,887,220, of which $40,000 will be contingency funds should other expenses arise during its installation.

“We do have a decent amount of traffic here in Tyler," Cameron Williams, Traffic Engineer, said. "And at some point, technology only goes so far, but this allows us to hopefully better monitor manage that."

“Our central system software, that'll help us better monitor and control our traffic signals and give us alerts and more data as far as kind of being able to analyze and make sure improve traffic flow,” Williams said.

The ATMS also allows for future expansion into City of Tyler vehicles and the ability for emergency response vehicles to control traffic signals when responding to emergencies.

“This is a big step forward and we're very excited about moving forward on our master plan that we put in place," Williams said. "This is the next major step and really sets the foundation for the future things that we hope to do.”

Additional controllers will be added in future years as part of the Intelligent Transportation Systems Master Plan Study.

The ATMS, communication devices, signal controllers and detection systems are scheduled to be installed and operational by the end of February 2022.